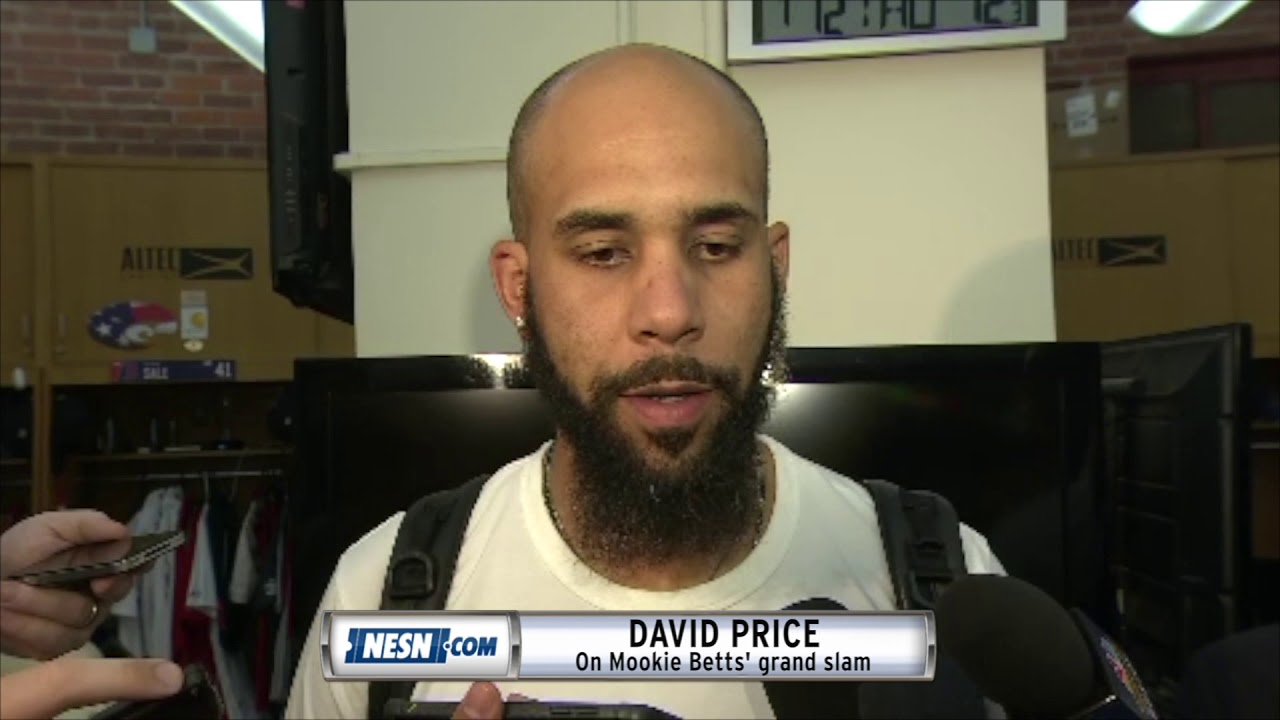 Walking through the gates of a major league ballpark to be greeted by the pristine greens and majestic browns, the patterns of the cut grass, is nothing short of sublime. This visceral experience for me, at Fenway Park, led to a lifelong love and awe of America’s pastoral pastime.

Now it is not breaking news that baseball has been waning in its popularity, particularly with younger generations. Baseball pundits have prognosticated endlessly on the topic of why the game is in danger of becoming obsolete.

Is it the slow pace that doesn’t translate to an endlessly stressed and hurried technological generation? Is it the deft pace of social media and smart phone attention spans rendering people incapable of following over half an hour, much less a slow game stretching three hours? Could it be it a spike in popularity in alternative, faster spring sports like lacrosse?

Or could it, possibly, be the fact that cost of an authentic baseball experience, being part of a crowd, has out-priced the game’s hardcore fans, particularly in New England? Granted, ticket prices for the Patriots, Bruins or Celtics are also exorbitant but these sports don’t seem to be suffering from the same collective ennui from fans.

Let me begin by disclosing a few personal details. First, I attend at least one Red Sox game a year—usually due to the fact that I somehow scored a free ticket—but I’ll go to Red Sox game and suck back $10 Bud Lights with the best of them.

Also, I’m also not a Marxist (not really) and this is not some socialist rant about income inequality—although that’s an important conversation as well.

Finally, I’m a baseball purist. I believe the game’s great beauty lay in the fact that there is no clock.

So here’s my take: Part of the reason that baseball—more specifically, baseball in New England—is perilously close to becoming irrelevant stems from a base of elitism.

Historically speaking, the Boston Red Sox were New England’s blue-collar response to the opulence of the New York Yankees, a fact that moistened the meat in one of professional sports’ greatest rivalries.

Most of us over a certain age—those of us who never believed we’d see an end to the 86 years of torment—remember the days of The Bleacher Creatures, taking a ride into Boston and picking up bleacher seats for $7 at the box office the day of the game. We’d shove a few nips in our pockets and spend the rest of the evening shouting insults at the outfielders and bullpen pitchers (something that has now become perniciously racist in Fenway recently).

Then, in the late 90s, the Red Sox became sexy with suburbanites and ticket prices soared. The Red Sox are currently the third most expensive show in the MLB, behind the Seattle Mariners and the Yankees, respectively.

So for fans of the younger generations, it’s entirely plausible that they’ve never experienced Fenway Park—not due to a lack of desire to see a game, rather economic realities. A lot of the Red Sox true fan base has been replaced by casual, affluent spectators more interested in ballpark selfies and singing “Sweet Caroline” than the game itself.

On Saturday, when the Sox won on a dramatic Xander Bogaerts grand slam in 10th inning, there was a situation that even gave NESN analyst Dennis Eckersley pause. The Red Sox were tied going into the bottom of ninth, and the fans were largely sitting down, waiting for something to happen.

Where were the Red Sox fans?

Might this be contributing to the fact that the Red Sox, a team that has been ridiculously good this year (68-30 going to the All-Star break with a four and a half game lead over the second place Yankees), have failed to seduce the region like the Patriots or the Celtics? Perhaps that’s another column. But as the game of baseball threatens to become a sport with cult followers, it might be fodder for thought.

I understand that Red Sox sell out Fenway almost every home game, and numbers are numbers. They don’t lie. But who is watching and who will continue to watch when the vast majority of fans continue to be priced out of the park? When it costs upward of $200 to take a family of four to a game, your fan-base narrows.

The Red Sox are on a pace to win over 100 games. Take a gander at the stands if and when they make it to the postseason. Then draw your own conclusions. They take their cues. They stand and cheer.

But do they really care what they’re cheering for?