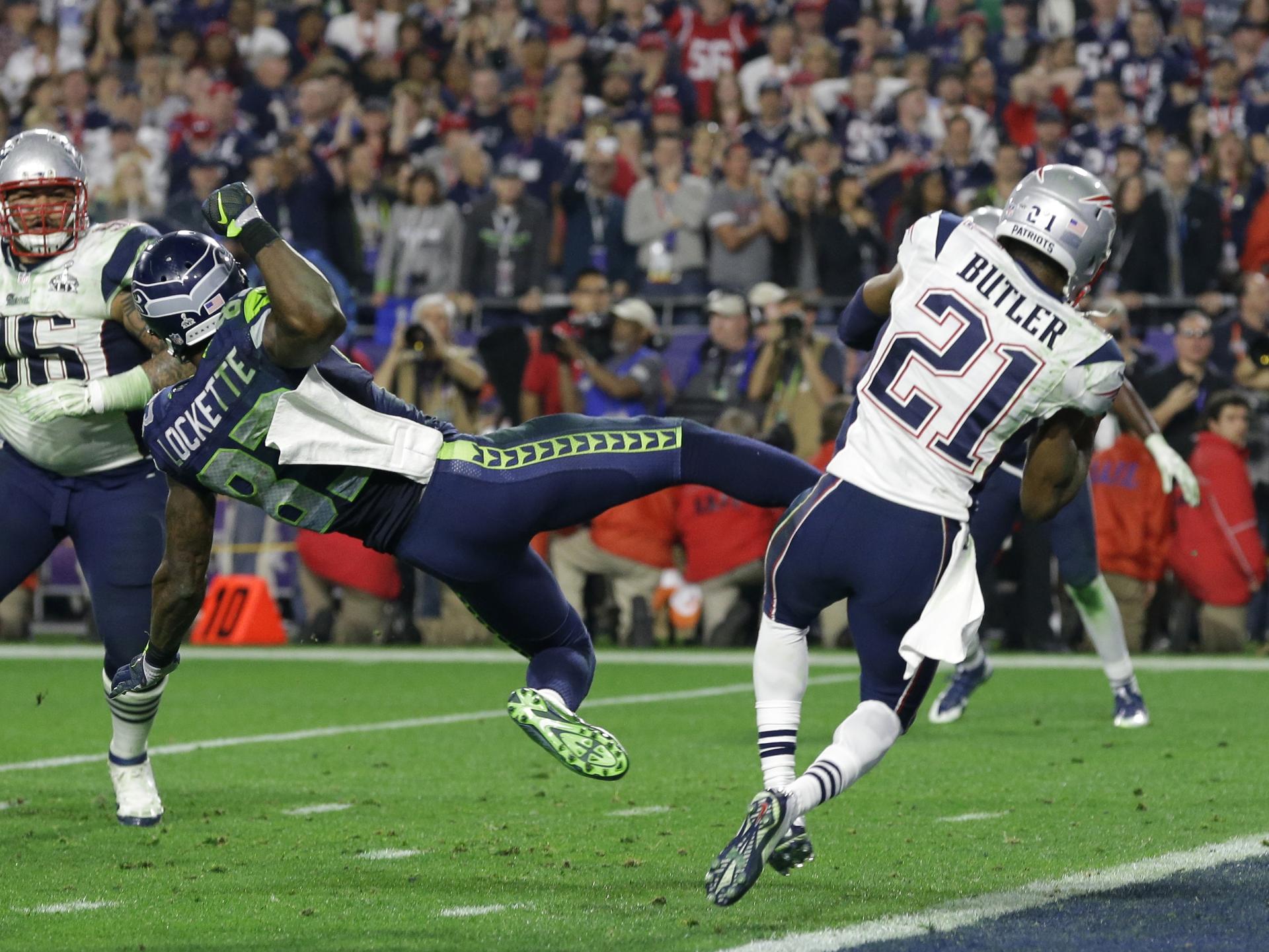 If you missed NFL.com’s list of the top ten teams of the decade over the 4th of July Holiday weekend, it would be hard to blame you. It is, however, easy to blame NFL.com for constructing a list that left out what was perhaps the best team of the decade: The 2014 Super Bowl champion New England Patriots.

The 2014 Patriots had a rocky 2-2 start to the season, but won 10 out 12 games to close the season, with the two losses being a 26-21 thriller at Lambeau Field in late November and a Week 17 matchup against the Bills in which the Patriots played mostly backups as playoff seeding was already determined. They then came back from two 14-point deficits to defeat the Ravens, who had won the Super Bowl two years earlier, in the Divisional round. After demolishing the Colts 45-7 in the AFC Championship Game, the Patriots moved on to face the Seattle Seahawks in the Super Bowl XLIX.

The Seahawks team had dominated their way to winning a Super Bowl the year before (NFL.com put them #1 on their list) and were looking to repeat as champs. The famed “Legion of Boom” led a defense that was among the best of the 21st century. The Patriots won 28-24 following a legendary interception by Malcolm Butler in the final minute. The Patriots were a Tom Brady end-zone interception and Chris Matthews explosion away from being up 21-7 at half. They erased a 10 point fourth quarter deficit against the league’s best defense and scored twice in the final quarter on touchdown passes from Brady.

The mental toughness displayed by the Patriots in the Super Bowl was something that had been with them all season and separated them from their opponents. Whether it was a week five blowout of the Bengals after losing in Kansas City or a December road win in San Diego after a close loss to Green Bay or the Divisional Round game or the Super Bowl, the Patriots constantly proved they were tougher and more resourceful than their opponents.

The Patriots had at least three future Hall of Famers in Brady, Rob Gronkowski and Darelle Revis to go along with a Hall of Fame head coach. Depending on how Hall of Fame voting goes in the future, it is also possible that other pieces from that team, such as Julian Edelman and Vince Wilfork, could also be enshrined in Canton. In addition to these stars, the team also had a strong young defensive core led by Devin McCourty, Dont’a Hightower, Chandler Jones and Jamie Collins. Both sides of the ball also had strong veterans in Rob Ninkovich, Danny Amendola, Brandon LaFell, Nate Solder, Dan Connolly and Sebastian Vollmer.

And then of course there are the numbers. Pro Bowl kicker Stephen Gostkowski made 35 of 37 field goals for a special teams unit that was in the top tier of the league. The defense ranked 8th in points allowed and the offense ranked 4th in points scored. Including playoffs, the Patriots played 12 games against a team that had a winning record going into the game and went 11-1 in those games. The one defeat was the five-point road loss to the Packers. From October 1 through the Super Bowl, the Patriots averaged 33 points per game scored and 19 points allowed. The 19 points allowed could have been lower if not for garbage time points allowed late in several blowout wins.

The Patriots have won three Super Bowls this decade and the first of those three championships game in 2014. That Patriots team was the most talented in all three phases this decade and it ended a potential dynasty by beating the Seahawks. New England may have had a slow 2-2 start, but their 10-2 regular season finish and run through the playoffs showed that they could compete with any team of the 2010s. Lists aren’t for everyone, but any list of best teams this decade should include the 2014 Patriots.