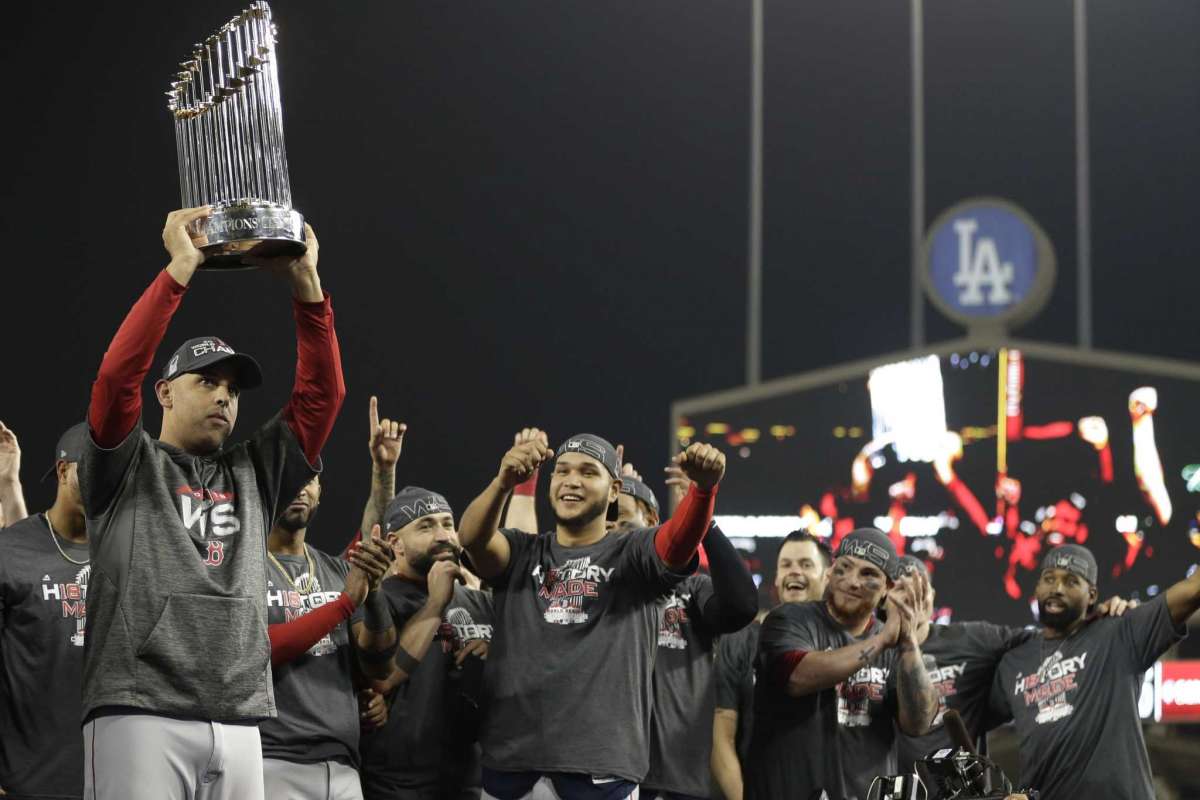 Whenever there is doubt about a true champion in a sport, everyone suffers. Whether it be the victors themselves, the jilted runner-up’s, or the fans who question if what they saw is legitimate. The news this week of a widespread sign-stealing scandal by the Astros, and potentially an operation by the Red Sox, brought these feelings to the fore in baseball. The Commissioner’s office leveled some of the stiffest penalties in MLB history against Houston and the Red Sox have parted ways with manager Alex Cora in anticipation of his being penalized. It is only Wednesday, but this has already been one of the lowest weeks for the game in history.

The scandal centered mostly on Cora, who was an Astros assistant in 2017 before becoming the Red Sox manager in 2018. He won World Series titles in both seasons. Sign stealing has always been part of baseball, but the premeditated use of technology took Cora’s operation to another level. This will now be remembered along with the likes of Pete Rose and the Black Sox.

The Astros paid dearly for their hubris, losing Manager AJ Hinch and General Manager Jeff Luhnow to year-long suspensions (both were promptly fired) along with a $5 million fine and the loss of first and second round picks in 2020 and 2021. For a franchise that has prided themselves of developing talent, that is a kick in the teeth. It is unclear is the Red Sox will face penalties, but it is a good bet. As for Cora, he could be looking at anything from a two-year suspension to a lifetime ban.

The aftermath does not harm just the Astros and the Red Sox. The Dodgers, a terrific team that made consecutive World Series in 2017 and 2018, are now left with wonder if part of their crushing losses were illegitimate, especially a 2017 Game Seven loss at home when it was rumored that starter Yu Darvish was “tipping” pitches. Was he tipping? Or were they being stolen using a sophisticated and illegal operation?
The 2017 Astros were a terrific team that was capable of winning a World Series title without extracurricular assistance. The 2018 Red Sox were even better. But for the Dodgers, and other opponents, that won’t take the bad taste out of their mouth.

Not only were these operations illegal, they were also unnecessary, a double dose of stupidity. Cora, who by many accounts is a good man who loves baseball, will now have his reputation forever tarnished. Same with Hinch. All the people who worked tirelessly to build the Astros and Red Sox from last place teams earlier in the decade to powerhouses will now always have a segment of fans questioning their work.

Now, whenever we think of the great seasons and individual performances in 2017 and 2018, we will always think of this scandal next. In a time with so many young stars that are trying to build the game around the world and compete with the NFL, NBA and NHL, a scandal involving two premier franchises and their disregard for fairness and rules is a black mark on the sport. It is sad, really.