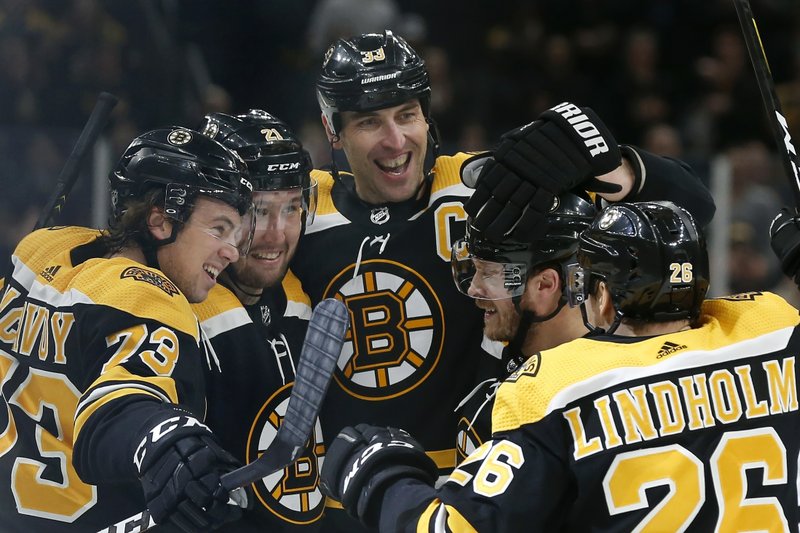 Did they do enough?

The Bruins made two moves prior to Monday’s trade deadline in order to bolster their roster prior to another playoff run. The Bruins were one win away from winning the Stanley Cup last season and Boston is hoping to finish the job this season. The Bruins definitely took a step towards that goal with the acquisitions of Ondrej Kase and Nick Ritchie. The question is: Are they enough?

In the first move, the Bruins brought in Kase last Friday in a trade with the Ducks. In exchange, the Bruins sent a first round pick, a prospect, and David Backes. The Backes piece is significant because it allowed the Bruins to open up a chunk of cap space by retaining only 25% of Backes’ salary. In Kase, the Bruins receive 24 year old who has shown flashes of being a top six winger but has had health concerns and has seen his numbers dip this season. He has 23 points in 49 games this season and has done that while playing for one of the worst teams in the NHL, which is some explanation for his lower goal numbers.

Boston will likely slot Kase next to David Krejci on the second line, but could also play next to Charlie Coyle. One of Kase’s strengths is 5 on 5 play, which is an area the Bruins struggled in during their Stanley Cup Final matchup with a tough St. Louis team. Getting scoring from beyond their top line could make or break the Bruins title hopes and the team believes Kase can provide it.

In his debut with the Bruins on Thursday, Kase skated with Krejci and had two shots on net while looking comfortable as a top six forward.

However, there are several upsides for the Bruins. The first is Ritchie’s size. At 230 pounds, Ritchie instantly becomes one of the strongest and toughest Bruin forwards, something the team will need in May and June. Also, Ritchie is a former top ten pick who could benefit from a change of scenery and hopefully have a breakout with the Bruins. The deal freed up additional cap space, which is a future benefit that could help the team re-sign Torey Krug and Jake Debrusk this offseason.

Ritchie has begun to fit in nicely with the Bruins; he has shown toughness and had an assist on David Pastrnak’s 46th goal of the season against the Stars on Thursday night.

The Bruins are no doubt better than they were at the beginning of last week, but their rivals are too. Tampa Bay and Washington were both aggressive at the deadline and are capable of beating the Bruins in a seven game series. The key for the Bruins is to only face one of them. I believe if the Bruins have to play both they will fail to reach the Cup Final, but if the bracket works out with them only having to play one, these two new additions will help put them over the top.