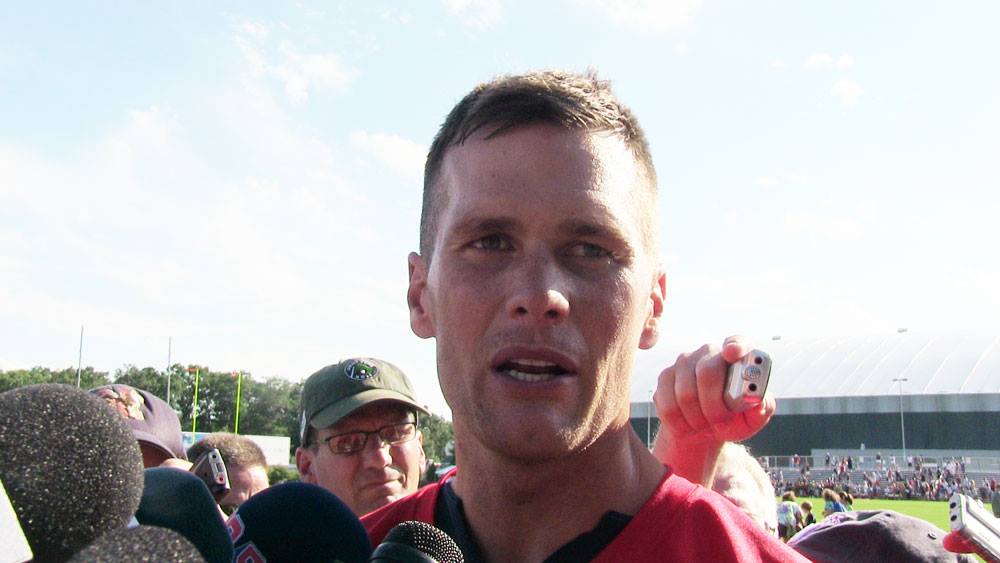 Tom Brady shocked but didn’t stun the sports world on Tuesday morning when he announced that he would not be returning to the New England Patriots. The greatest quarterback to ever put on a helmet is done in New England after 20 seasons, nine Super Bowl appearances and six championships. Over the coming weeks there will be constant discussion about why Brady left, where he is going and what his and the Patriots fortunes will be. But today, just appreciate what it was.

Brady entered the consciousness of Patriots’ nation during a 10-3 loss in week two of 2001 after Drew Bledsoe took a near deadly hit from Mo Lewis. Brady showed promise, but no one could have foretold the story he would write in New England. The player who had 198 others taken ahead of him led New England to it’s first Super Bowl win in franchise history that season, due in large part to game winning drives he engineered in the Divisional Round against Oakland and in the Super Bowl itself. He continued that with another Super Bowl MVP performance two years later and a third championship after that.

His Mona Lisa, however, would not come for another ten years when he led a ten point comeback in the fourth quarter of Super Bowl XLIX against the best defense of the decade. He followed that up with the greatest comeback in Super Bowl history against Atlanta in Super Bowl 51 and a hall of fame fourth quarter on the road in the AFC Championship game in 2018 en route to a sixth ring.In an even more mind boggling thought, his best season of all was one the Patriots didn’t win a Super Bowl, the record breaking 2007 campaign.

From the day he took over as starter, the Patriots have only missed the playoffs twice and one of those seasons was 2008 when Brady missed the season. The Patriots had a winning record in every season Brady started. No matter what the score or time left in a game, with Brady and Bill Belichick around the Patriots always had a chance to win. Together they took the Patriots from mediocre team to the best franchise in sports. He never stopped working to prove that every NFL team that passed on him was wrong. He was unaffected by fame and individual awards and famously said that his favorite ring was “the next one.”

In addition to his unparalleled play on the field, Brady was always the consummate teammate and leader. He routinely led offseason workouts throughout his career. In nearly every contract negotiation with the team, Brady took less money than market value so the Patriots could have room to add pieces to make the team better. Brady was also a pillar of the community, from his support of Best Buddies and a myriad of other charities.

Tom Brady is the greatest quarterback of all time. There is no disputing that. A top ten list of his best performances would not suffice, he would need a top 100. Sadly, he will not be ending his career with the Patriots. The reasons are plenty, but the keys are age and money and the direction the two parties will want to go. Could it have continued and had a happier ending? That’s definitely possible. But for now, I’m just going to appreciate the greatness for what it was. A once in history run of performance with the memories to match.