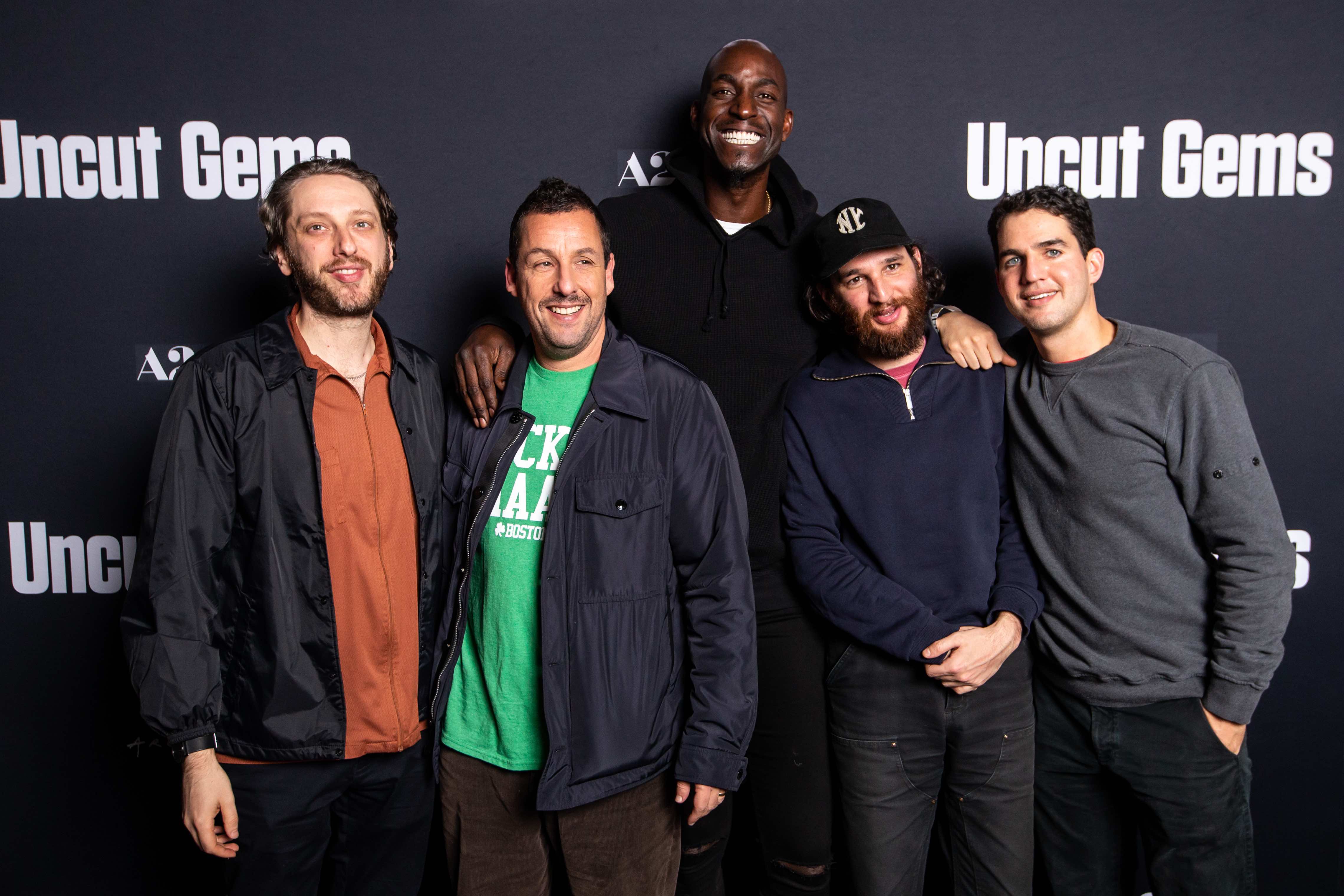 The Safdie Brothers, who are both Boston University alumni, introduced the film alongside Sandler, Garnett & Lopatin. Following the screening, they were be joined by Celtics NBA champion Brian Scalabrine, who moderated the discussion, for a post-screening Q&A.

UNCUT GEMS is an electrifying crime thriller about Howard Ratner (Adam Sandler), a charismatic New York City jeweler always on the lookout for the next big score. When he makes a series of high-stakes bets that could lead to the windfall of a lifetime, Howard must perform a precarious high-wire act, balancing business, family, and encroaching adversaries on all sides, in his relentless pursuit of the ultimate win. The cast includes Adam Sandler, Lakeith Stanfield, Julia Fox, Kevin Garnett, Idina Menzel, Woburn-native Eric Bogosian & Judd Hirsch.

Thomas Domol - January 19, 2022 0
Did you catch the CFP National Championship? If you didn’t, let me catch you up: Georgia conquered its conference rival Alabama, winning its first...