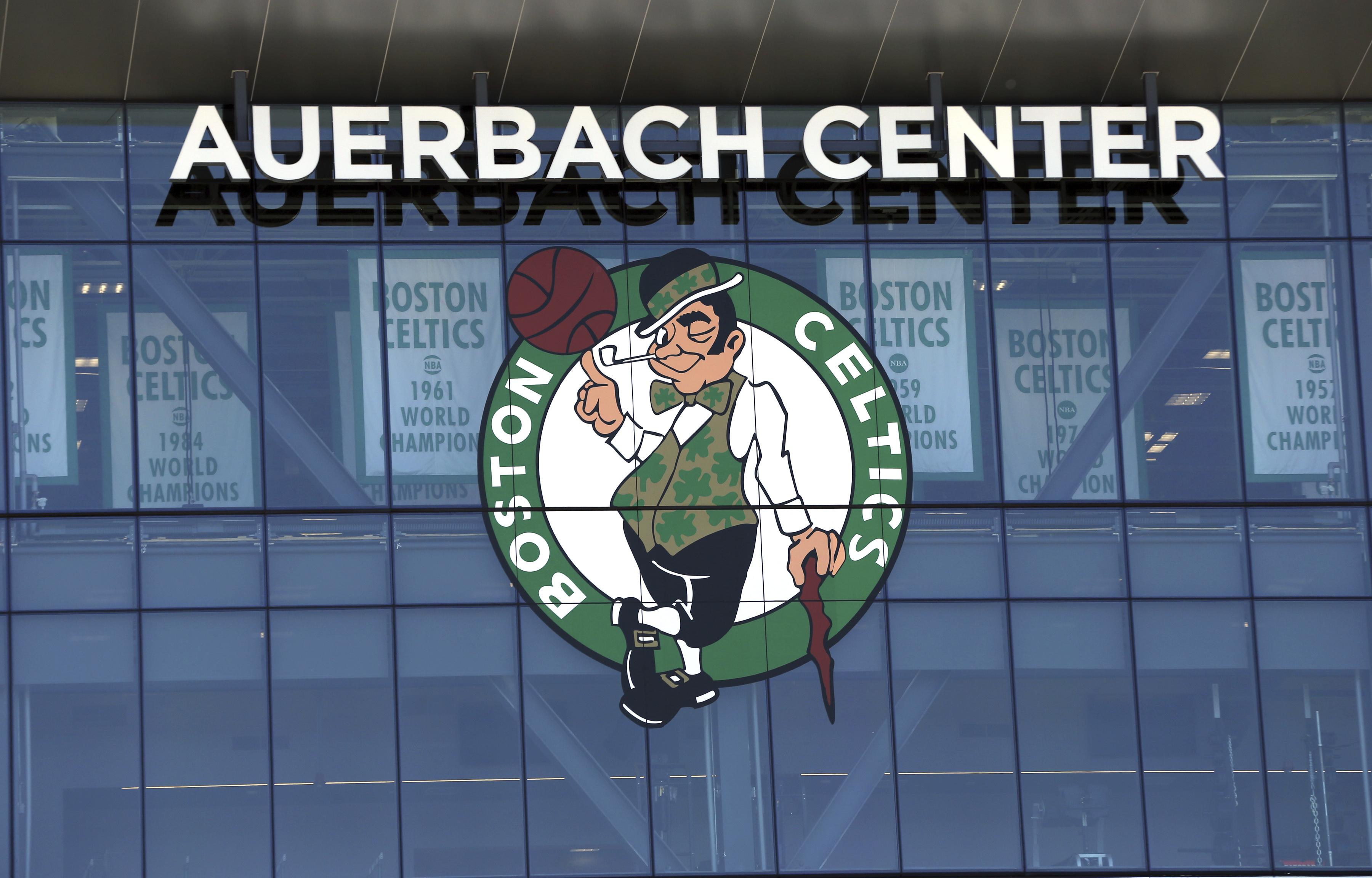 The sports world received good news that both the NHL and NBA will be returning to action later this summer. Before play was shut down early in the spring, both the Bruins and Celtics were establishing themselves as top tier teams in their respective leagues. With now poised to come back, which one has the best chance to bring home a championship?

The Bruins entered the season coming off a heartbreaking missed opportunity to win the Stanley Cup against the St. Louis Blues. They did not have a hangover, though, as they rocketed out of the gates and did not look back. Boston finished the abbreviated regular season with the most points in the NHL and were awarded the President’s Trophy.

David Pastrnak tied for the league lead in goals scored (47) and Tuukka Rask was putting together another Vezina contending season. The Bruins have a great mix of experienced, Cup winning veterans and young pieces. Boston also was aggressive at the trade deadline, adding a pair of wingers in Ondrej Kase and Nick Ritchie. Both players could end up skating with David Krejci, who has continued his strong play from the 2019 playoffs. Add in one of the better coaching staffs in the league and the Bruins have a great chance to bring home a second Stanley Cup Championship.

The Celtics were in an interesting spot before the season was suspended. They do not have the same top end talent as some of the other elite teams, but they had a group top to bottom that can stack up with just about anyone in spots 1-6. With 43 wins at the break, Boston was 2nd in the Atlantic Division. Jayson Tatum has begun to blossom into a superstar and Gordon Hayward has finally looked like a max level salary player on a consistent basis.

The break in the season is also beneficial for Kemba Walker and Marcus Smart, neither of whom were fully healthy in March. Both are essential to the Celtics making a deep playoff run and will have benefitted from the time off. The NBA presents a difficult road for the Celtics, but they have enough talent to hang with the top teams and their depth can set them apart.

The Bruins. Although the Celtics look like a team that will contend for the entire decade, they are not quite ready to go punch for punch with the Clippers and can’t match the elite talent of the Lakers. If Kevin Durant plays for Brooklyn, that adds another set of problems for Boston in the East (if the playoffs are divided that way) and Giannis is still the best player in the conference.

The Bruins, on the other hand, are top to bottom one of the most talented teams in the NHL and have championship experience. They also will likely have at least one easy playoff series early to get their legs under them. The main reason the Bruins lost to St Louis last year was that by the end they were beat up, that should not be a factor for a Black and Gold squad that is rested and more physical this season.