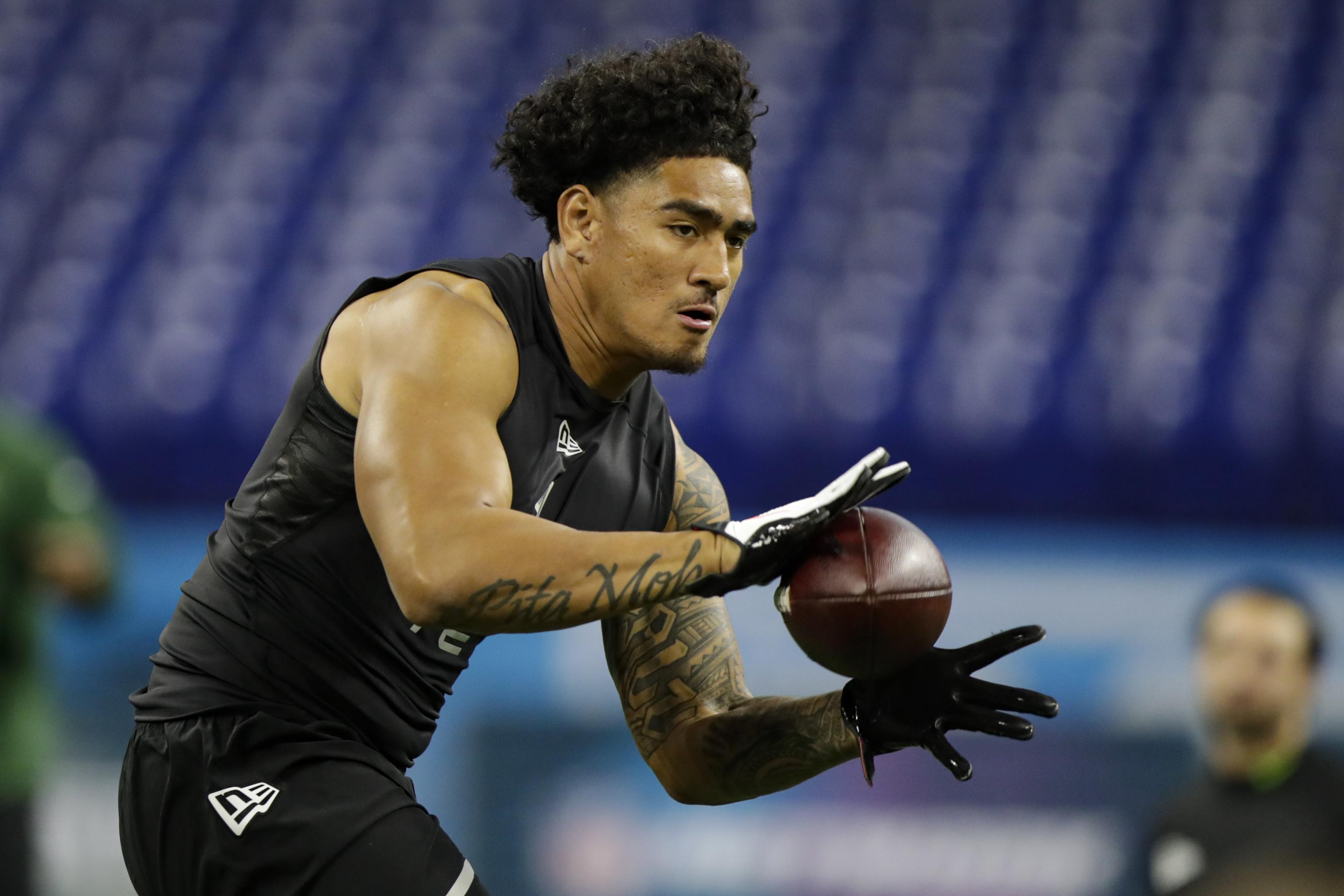 The Patriots invested at tight end with two picks in the 2020 draft in UCLA’s Devin Asiasi and Virginia Tech’s Dalton Keene. They are the two highest tight end draft picks for the Patriots since 2010 and figure to be a major part of the offense over the next several seasons. Of the two, Asiasi has the potential to be the best run blocker while also being a threat in the passing game.

Asiasi stands at 6’3” and 279 pounds, looking as much like an offensive lineman as a tight end. He uses his size to his advantage and established himself as a great run blocker in college; some analysts had him as the best run blocking tight end in the entire draft.

His athletic skills in the passing game are what really set Asiasi apart. He showed in college he can run routes against safeties or linebackers and win and was able to run any route that the Patriots will ask him to from seams to drags.  He averaged 15 yards per catch and had 14 catches of over 20 yards, which is something the Patriots have not had consistently since Rob Gronkowski was last at his peak in 2017.

Playing in Chip Kelly’s system is also an advantage. Asiasi is used to moving around formations and being in an offense with multiple tight ends, which are both things the Patriots do. Kelly also understands what it takes to succeed in the NFL and playing in a program run by a former NFL coach will likely make Asiasi’s transition easier.

New England’s had a black hole at tight end in 2019 and took significant steps to address it in the draft. Both Asiasi and Keene figure to see a lot of action in 2020 as part of a revamped Patriots offense. Asiasi could end up being the Patriots most impactful rookie as New England looks to fill the void left by Gronkowski after his retirement in 2019.

Patriots Beat Themselves in Loss to Saints