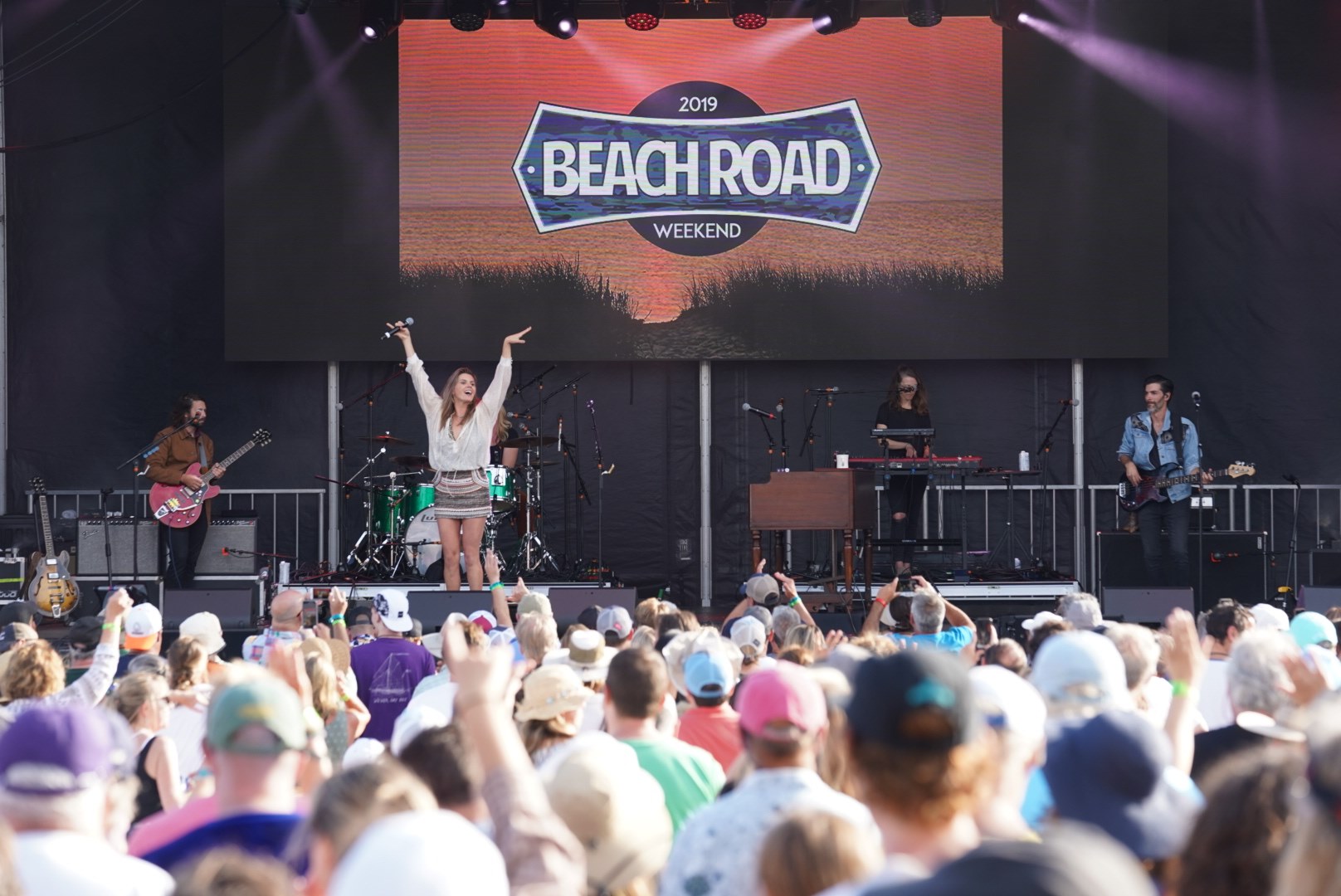 Lineup Also Includes The Revivalists, The Head & The Heart, Guster and More

Norah will be performing at Beach Road Weekend on Martha's Vineyard taking place July 24-26. Tickets on sale this Friday. http://bit.ly/2ueOv0W

This year, the festival will feature three full days of music, spread across two stages. Now in its second year, Beach Road Weekend will run from Friday, July 24 to Sunday, July 26 at Veterans Memorial Park in Vineyard Haven. Ticket packages will be available Friday, February 21st at 10:00 am at Beachroadweekend.com. 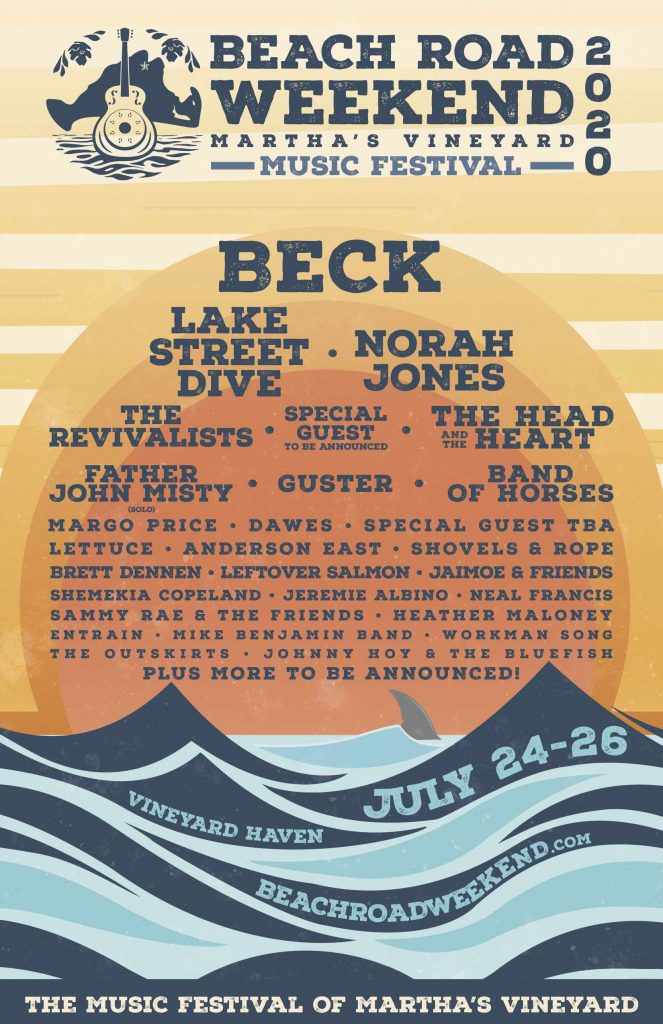 “As we searched for artists for Beach Road Weekend 2020 we were so happy to find many musicians had a special connection with, or memory of Martha’s Vineyard. This is truly a place that artists want to play, and we are excited to bring them to the fans,”  said Adam Epstein, CEO of Innovation Arts & Entertainment. “This year is all about building off the success we had in 2019 with more music and a better experience for all fans.”

This year fans will be able to experience the acts a little differently than in 2019. With two main stages set up side-by-side, acts will alternate on each stage so the music never stops. Beach Road Weekend will once again feature a number of local artists, but this time they will be performing on the main stage. The lineup of local acts will be announced at a later date.