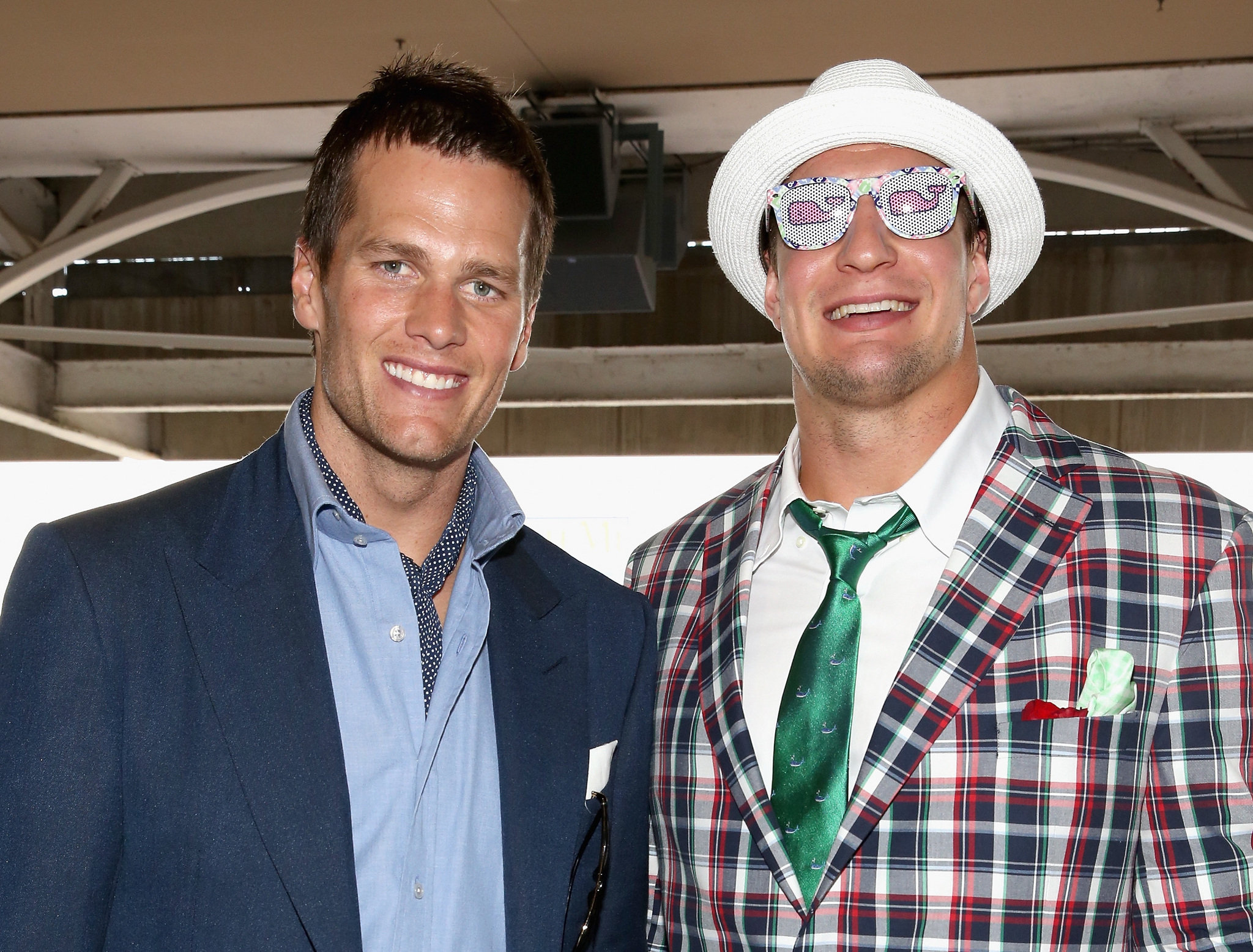 The predraft news buzz exploded on Tuesday when news surfaced that the Patriots would be trading Rob Gronkowski to the Buccaneers. The deal, which is Gronk and a seventh rounder for a fourth, is a win for both teams leading into the first round of the draft on Thursday night.

In Gronkowski, the Buccaneers receive arguable the best tight end in NFL history who has a championship level rapport with new quarterback Tom Brady. The biggest question with Gronkowski is health. He retired in March of 2019 after an injury filled career and seemed like a player who was done with the day to day grind of NFL life and the physical toll it took. If he is fully healed and energized, he will be an immediate and lasting contributor to a Tampa Bay offense that looks primed to be one of the league’s best.

The Patriots had no leverage given that Gronkowski would have just stayed retired if he had not been able to play with Brady. A fourth round pick is not flashy, but it is a solid return given Gronkowski’s year off and New England’s lack of leverage. It also gives them extra capital to move around in the draft if they choose to do so. The Patriots could also choose to stockpile young players as they turn the page and keep the pick.

Tom Brady and Rob Gronkowski created memories that will live on in New England sports history forever. They will likely do the same in Tampa Bay. The Patriots get an extra asset to help them turn the page towards the next phase of their franchise. Both sides can be happy about how their Tuesday ended.