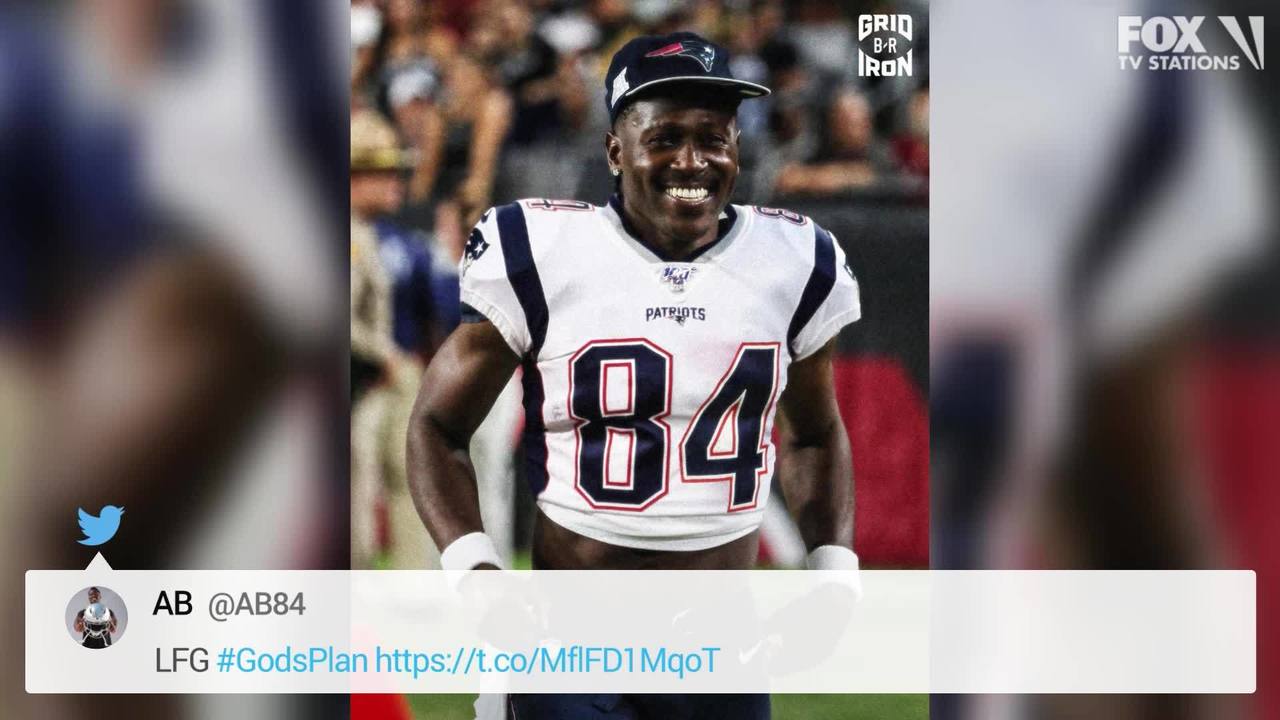 It has been a wild last six months for Antonio Brown, one of the NFL’s most prolific and mercurial pass catchers. The receiver began March as a member of the Steelers, was almost traded to the Bills, was then traded to the Raiders, and was then released by Oakland after a series of poor judgements and missteps. Within hours of his release from Oakland, he signed as a member of the reigning champion Patriots. Whether or not Brown engaged in some of his antics to intentionally get himself released from Oakland to sign with New England is not known but sure possible. What is known for sure, however, is that Tom Brady now has the most talented receiver to throw to since Randy Moss in 2007.

In Brown, the Patriots are getting a player who can run route smoothly and separate from defenders with the ball in his hand. He can line up outside or in the slot and will force defensive coordinators to plan around him. Brown is especially adept at turning smaller or more routine plays into game changers. Of his 1,297 receiving yards in 2018, 485 were after the catch, which was good for 16th in the NFL. The Patriots offense relies on spacing and timing so having a player as talented as Brown who is used to operating in space will be a huge asset.

Brown will also make life easier for Josh Gordon and Julian Edelman. The Patriots will be able to put all three of them on the field at once and defenses will have to single cover at least one of the three and probably two of the three. All three are capable of winning one on one battles against most defenders and can threaten the field both vertically and horizontally. Combine this with a strong running game and the Patriots’ offense has the potential to put up historic numbers.

The biggest question, of course, is Brown’s behavior. New England has a history of rehabilitating troubles but talented players. Brown presents perhaps the biggest challenge they have had in that department. If Brown can work hard, keep quiet and buy in, he can have a tenure in New England like Corey Dillon, Rodney Harrison, or Randy Moss. If not, it could go the way of Albert Haynesworth. The Patriots are taking a gamble on Brown, and Brown is gambling on them. If the gamble pays off, Brown could be an important piece to another Super Bowl run.

The Patriots have smartly built a team to still contend even if Brown does not work out. However, having a healthy and productive Brown would put the offense on a new level. The talent of Brown is not in question, but his behavior is a question mark as big as Bill Belichick has ever dealt with.