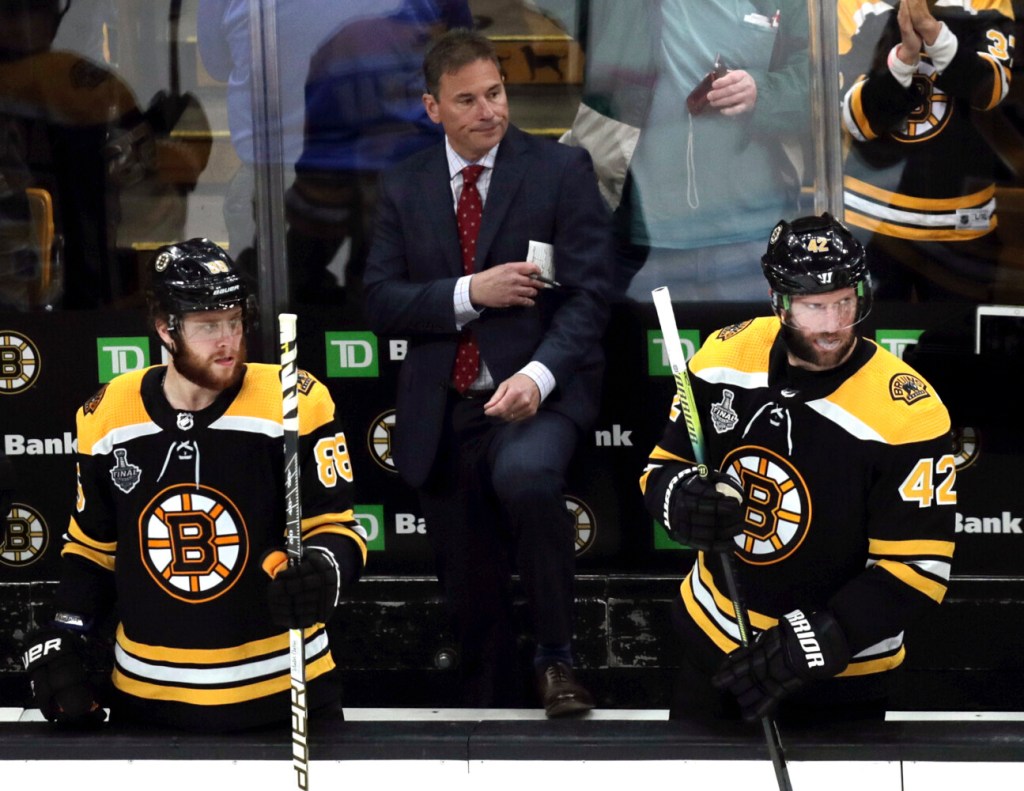 Last June ended in heartbreaking fashion for the Bruins and their fans. The sting of flopping in Game 7 of the Stanley Cup Final at home still resonates in Boston, and likely will for a long time. Often, when teams lose a championship, they have difficulty returning to their sports ultimate stage.

This Bruins team, however, has a strong core and a chance to make a solid rebound from their June disappointment. First and foremost, the Bruins have a highly talented roster. They didn’t get to the Cup last year by accident. Future Hall of Famer Patrice Bergeron is still in his prime and Brad Marchand and David Pasternak are two of the Top 25 wings in the NHL. Charlie Coyle was a revelation in the postseason in 2019 and has the potential to build on that and add much needed center depth, along with Sean Kuraly. Jake DeBrusk is a solid pro who is only getting better and the Bruins defensive core, which was once a question mark, is undoubtedly a strength. Charley McAvoy and Brandon Carlo are locked in to new contracts and should be major parts of the organization for the next decade. Torey Krug was one of Boston’s best players last season and will continue to be a key piece of the back end. And then of course there is Tuukka Rask, who is fresh off one of the best overall postseason runs of a goalie in league history.

The Bruins are also in a great place with newly extended head coach Bruce Cassidy. It was a difficult decision to move on from Cup winner Claude Julien in 2017, but Cassidy has proven the Bruins front office right. He has guided the Bruins to a Stanley Cup and has elevated a plethora of players offensively, most notably Bergeron and Pasternak.

There will be obstacles to the Bruins returning to the Cup, however. The hangover of a Cup loss can derail any team and that is something the Bruins will have to contend with all season. They can also not bank on their fiercest competition, namely the Lightning and Capitals, being knocked out before they could play the Black-and-Gold. Toronto, who was taken the Bruins to seven games the past two years, may finally be able to get over the hump in John Tavares’ second season there.

The Bruins also can’t count on stellar seasons from David Krejci much longer, if ever again to where he was last year, and will have to fill the hole left by Marcus Johansson leaving.

It is reasonable to expect the Bruins to contend for a Stanley Cup once again in the spring of 2020, but their road will be more difficult than it was in 2019. Cassidy’s squad is one that can rebound from last season’s end, but it will be a challenge for both the coach and players.