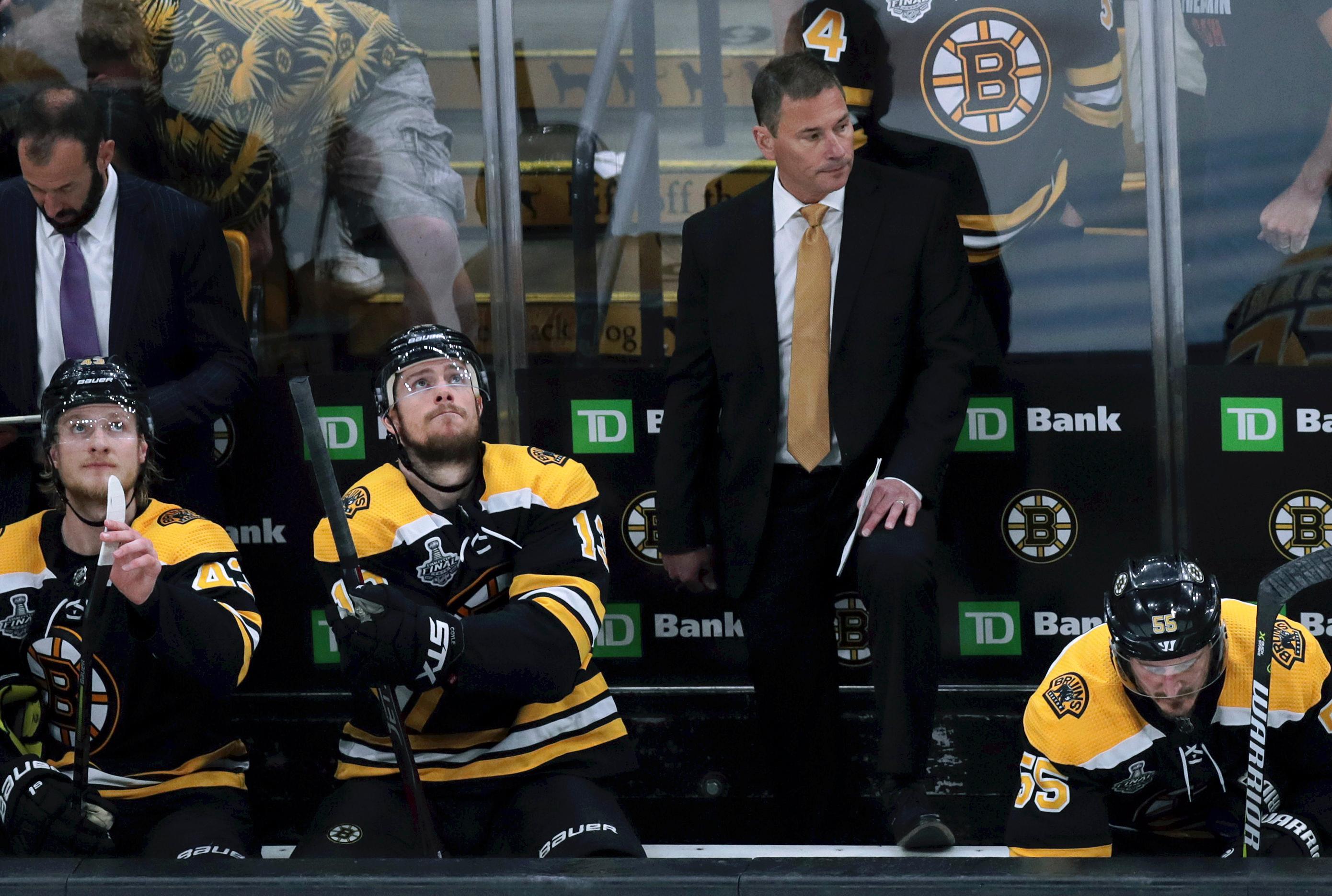 Thus concludes the 2019 Stanley Cup Finals. And in the end, it was not glory, but “Gloria” that won the day.

We best rewind for a moment. Time lends perspective we don’t necessarily want; and in this case,  it showed us where sports ranks in the hierarchy of priorities in life. I’m speaking, of course, about the tragic shooting in the Dominican Republic of a local hero, David Ortiz. The Red Sox former designated hitter, known for his towering home runs and amiable personality, persevered through a harrowing initial 48 hours post-shooting, and is currently showing encouraging signs of recovery.

It’s weird though. Even before the fallout of this crisis began, the tenor of the Bruins’ Game 7 Finals loss seemed subdued. Hockey reasons aside, there’s a multitude of other things going on in sports right now that warrant our attention: the NHL draft, the NBA draft, Kyrie Irving’s Daenerys-like descent into madness, the Anthony Davis trade, and oh yeah, the Tampa Bay Rays want to spend half the season in Canada, perpetually.

Plus, and this part is just as important, St. Louis was the team of destiny. Cosmic forces were at play this season for the Blues, a team who in January 2019, occupied last place in the Western Conference Central Division. What happened next clarifies the opening paragraph of this piece. The team was in Philly, visiting the Flyers and their nightmarish mascot Gritty. This road trip proved the right time to welcome to the team Jordan Binnington, the piping-hot goalie, fresh from the AHL.

Binnington was getting to know his new teammates at a local bar in Philadelphia, when Laura Branigan’s 1982 hit “Gloria” came over the digital jukebox. He and his teammates loved it. And subsequently the song became the new anthem that would signal victory for the Blues, replacing DJ Khaled’s “All I Do is Win” before it.

The notion that a song could somehow propel a professional sports team to triumph is superstition at its peak, of course. But, there’s something way sturdier than luck, capable of changing a team’s fortunes so swiftly: belief.

Couple that belief with a team that simply played better when it mattered most, and channeled the abstract into tangible results, notably in Game 7 versus the Bruins. In the playoff’s final showdown, Boston fired 34 shots on goal. Binnington stopped 97% of them. On the back cover of that album, St. Louis cashed in 4 of their 20 shots on goal.

The Bruins brought their best, the Blues’ best was simply better. Conn Smythe Trophy Award winner Ryan O’Reilly wore the mantle of that honor well by helping his team make good on the limited opportunities they earned in the deciding game and displaying the resolve it takes to be a champion.

Boston is a city of champions; that’s why, when you think about it, the loss may not resonate right now in the midst of life. But to come all the way to the brink, only to fall short, stings. Take the Bruins’ basketball counterpart the Golden State Warriors. Plagued by crucial injuries to superstars Kevin Durant and Klay Thompson, the Dubs got beat by a Raptors team poised for victory and led fearlessly by Kawhi Leonard. Whereas the Golden State dynasty may be over, Boston seems well-positioned to come back next year with yet another shot to hoist the cup.

In their pursuit of championship immortality, Boston exhausted all its resources, but it still wasn’t enough. What could have gone differently? Certainly, a healthy Zdeno Chara shifts the outlook of this series in retrospect. But this is not a story about hypotheticals—I am a nonfiction writer.

So, let the glory go to “Gloria.” The time for tipping your cap is now, respectfully. One day, perhaps soon, your team’s “Gloria” will hit the rotation yet again.