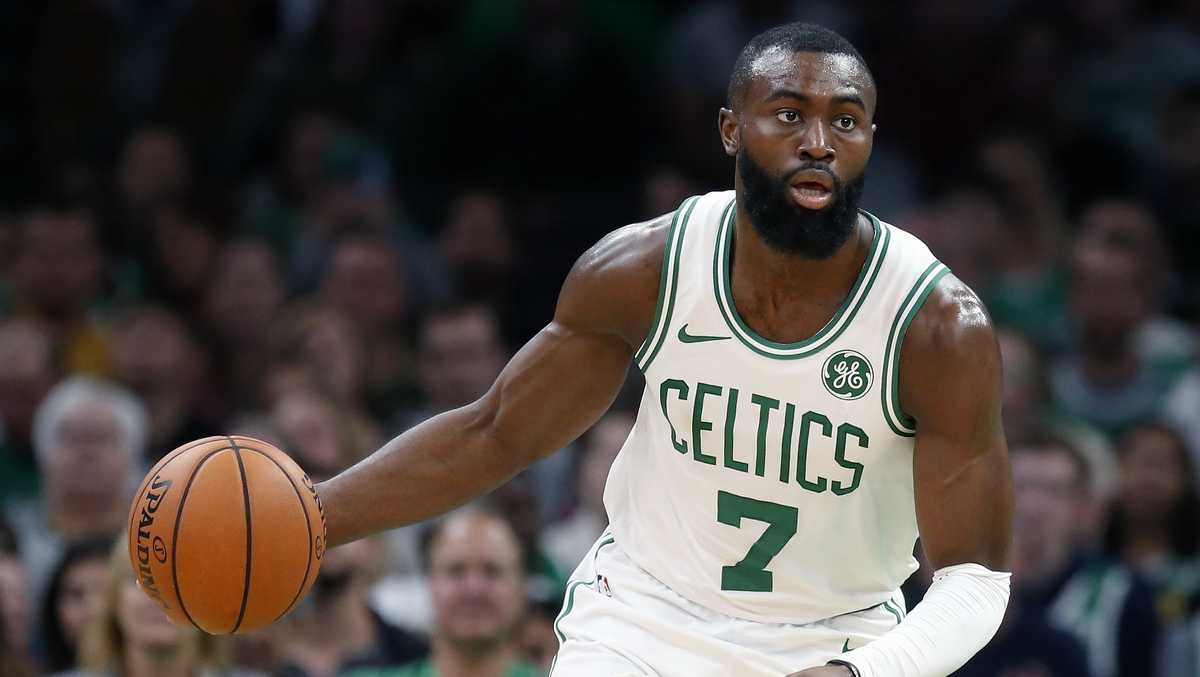 The Celtics locked up an important piece of their future prior to the start of the season when they signed swingman Jaylen Brown to a four-year, $115 million contract extension. The move shows that the 2016 third overall pick is a firm component of the team’s plans to bring Banner No. 18 to Boston.

Brown turns 23 this week and has not yet entered his prime. Still, he has established himself as a high effort player who is a strong defender and has shown offensive potential in his young career. He averaged 14.5 points per game in his second season and despite averaging five fewer minutes per game last year, he still averaged 13 points per game. He has also done well in the postseason, particularly in 2018 when he averaged 18 points and four rebounds per game while helping the Celtics reach the Eastern conference Finals.

When the Celtics bowed out unceremoniously of last year’s playoffs, Brown was one of a handful of players who gave maximum effort throughout the disastrous series against Milwaukee. Despite lowering his points per game in the 2019 playoffs, his field goal percentage and effective field goal percentage both were higher than in 2018.
The contract is also helpful to Boston, in that they locked up a key piece without paying maximum salary. Given that the team will eventually have to give big money to Jayson Tatum and is already paying Kemba Walker and Gordon Hayward max contracts, the financial savings are a boon for the team.

Brown has flashed the potential to be a strong piece of a championship team and has justified the Celtics taking him third overall. With this contract, Danny Ainge and the Celtics are betting that Brown will continue his upward trend and become a young star. If he, and Jayson Tatum, can do that, it could change the balance of power in the Eastern Conference.