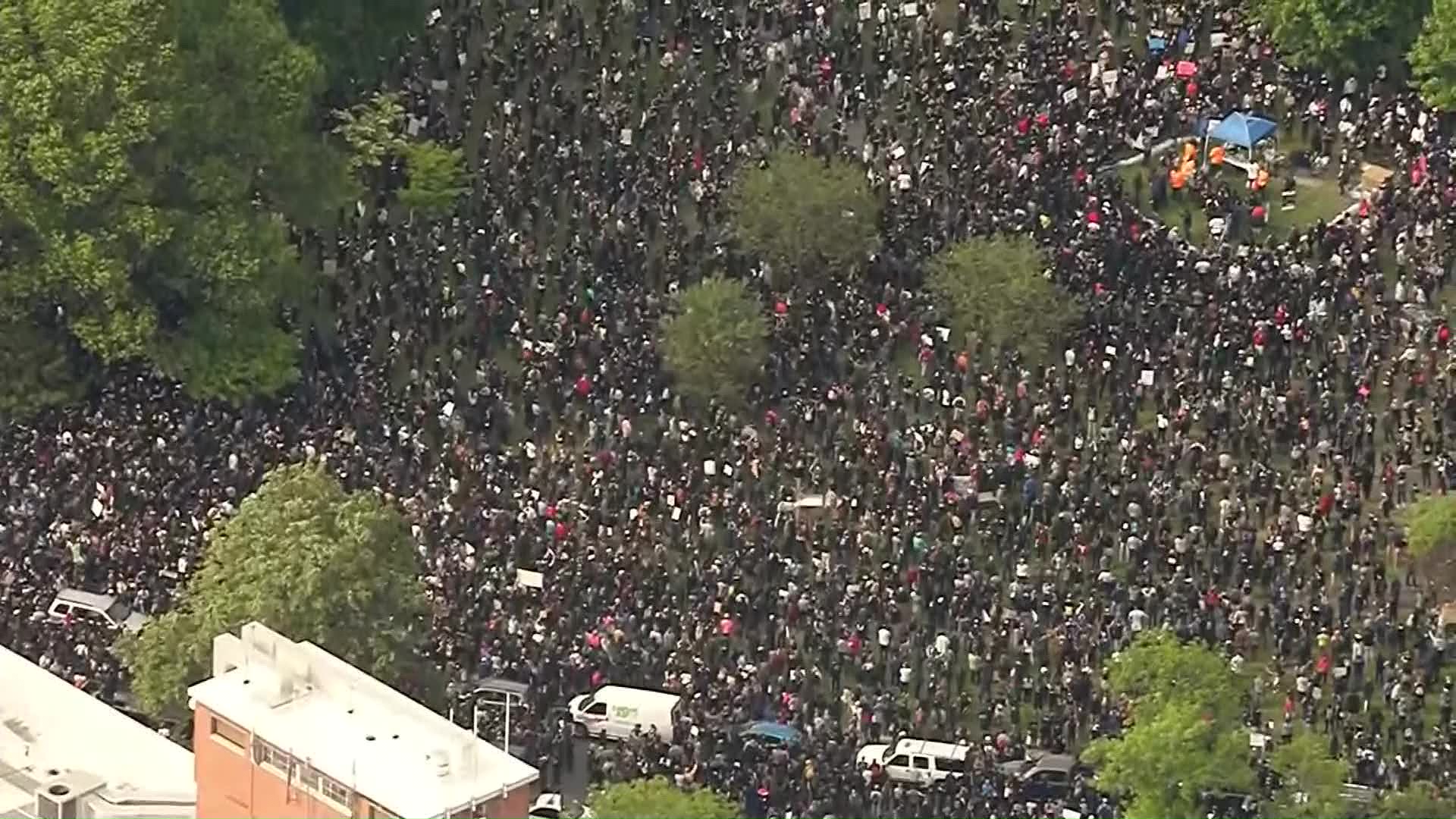 This is a terrifying time to look at the state of our nation. I’m scared that many of my friends are treated differently than me based solely on the color of their skin, scared that innocent people will die expressing their first amendment rights, scared that propaganda will come from journalists being attacked for just doing their job. Everyone talks about fixing what’s wrong but no one really knows how to do it because every time a new “solution” comes about, another innocent black man or woman dies.

This past week has shown us that as a white man in this country, I can do certain things without fear, a luxury many others don’t have. I can go for a jog in the street without someone running up to me and shooting at point blank range. Ahmaud Arbery didn’t have that luxury. If I bounce a check, I don’t have to worry about an officer’s knee on my neck for eight minutes, unlike George Floyd. If I have an anxiety attack, I don’t expect the police officer to slam my head against the sidewalk to “calm me down” like Tanisha Anderson.

We need to stick together during these trying times. Remember the reason why we’re protesting: 400 years of systematic oppression, and George Floyd, may he rest In peace, was the straw that broke the camel’s back.

As a nation, we need to stay united in the outrage, shock, and sadness that comes from each time a senseless killing like this happens. We NEED to speak about a real solution, not just a placeholder for the next tragedy, so no one else will be killed for nonsensical reasons. Because this won’t stop unless there’s real change, and we need to be the generation that does it. We can no longer accept bad behavior from people because “they grew up in a different time.” that BS can no longer be tolerated when talking about human beings.

We need to act now America, because the killing needs to stop.