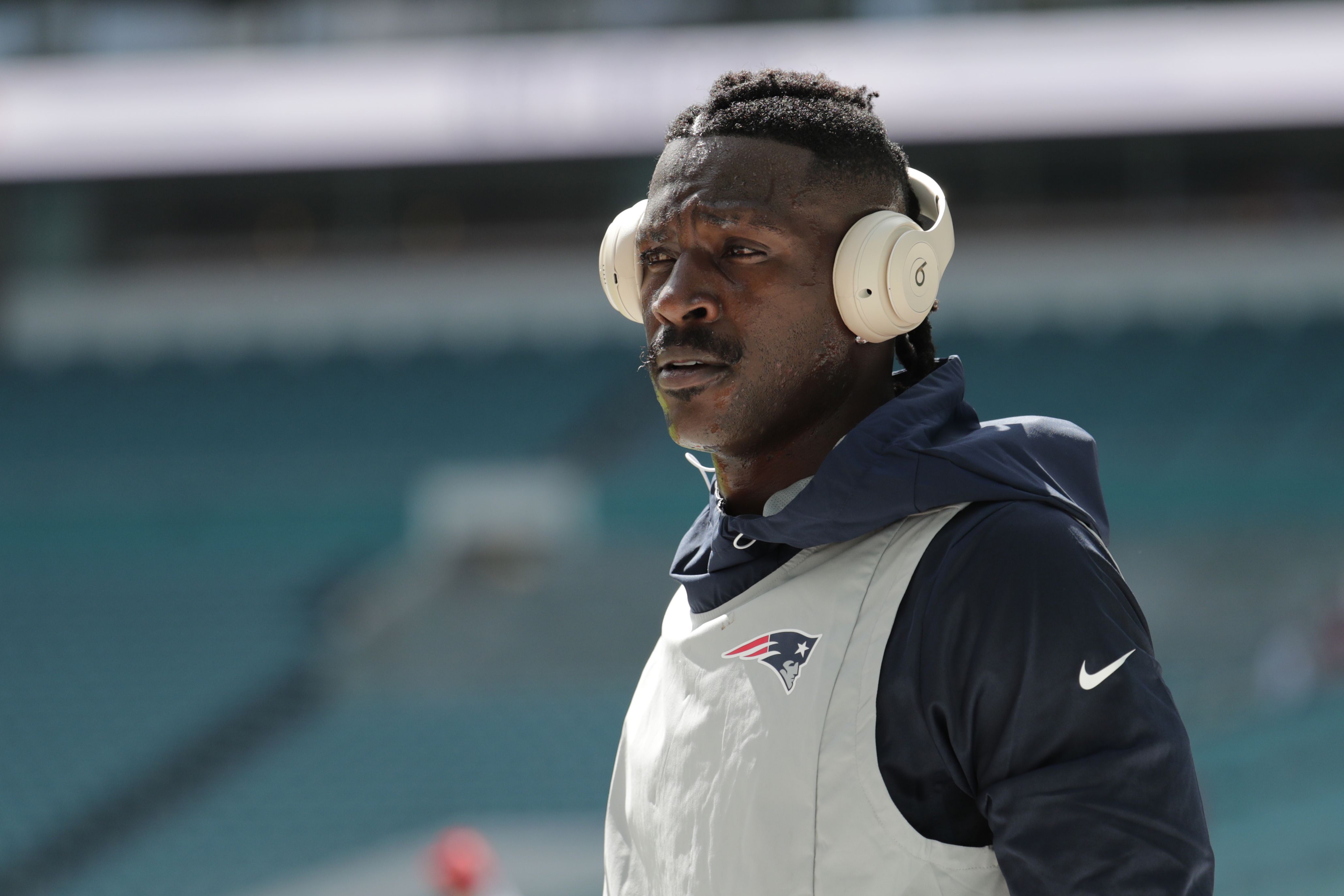 Antonio Brown was my favorite player.

Central Michigan University has an enrollment of 26,968 students. And from 2009 to 2013, I was one of them.  In my first year on campus, I attended lectures in a building called Moore Hall with an individual who’d go on to become one of the school’s most recognizable alumni: Antonio Brown. With all of his 5’10 frame leaping for astonishing touchdown catches, Brown accumulated 3,199 receiving yards for his college career. Central enjoyed unprecedented success during that time, including a 12-2 record in 2009.

That’s pretty darn good. But perhaps not as much so as other superstar wide receivers like say, Calvin Johnson, who played for a Power Five conference school. Clearly, Brown’s player profile has soared since his days at Central.

What you’re certainly more familiar with is what came next: a meteoric ascent to stardom with Le’Veon Bell and the Pittsburgh Steelers. Together, under the leadership of Ben Roethlisberger and Mike Tomlin, they’d ignite arguably the NFL’s most electric offense.

Not only was Brown proficient at finding the endzone at Heinz Stadium; but, he also scored in a proverbial sense with numerous endorsement deals and sponsorships. Appearing on the cover of EA Sports’ ubiquitous Madden video game franchise, two-stepping on Dancing with the Stars, and selling Pizza Hut Pizza: my Chippewa heart ballooned with pride. Then, this past summer, like a plot twist in a bad M. Night Shymalan film, things traveled down a bizarre path.

From the looks of it, Antonio Brown’s NFL career is over. And yes, it’s all his fault. Forget the cryotherapy-induced frozen feet. Forget his bafflingly stubborn helmet crusade. Forget as well all the off-field issues that transformed him into a pariah. With all that aside, it seems we don’t have a computer algorithm fast enough to keep up with his serious misdeeds.

Let’s attempt to unpack this by starting with what we know: Brown was cut from the New England Patriots… two weeks after getting signed and right after a story broke about text messages he sent to a woman who accused him sexual misconduct. In 2019, Brown has literally forfeited millions of would-be guaranteed dollars through his refusal to cooperate with the Raiders and Patriots.

The Patriots cut him due to the severity of allegations brought against Brown by Britney Taylor, his former athletic trainer at Central. At the time of this writing, and again, this story is developing faster than a Ford GT acceleration test. Brown will not face further criminal or civil litigation. That’s solely as a result of the statute of limitations. But, this latest indictment on Antonio Brown’s character revealed a disturbing truth: he’s a bad guy.

When I first pitched this article, the idea was to juxtapose Brown with other diva-style wide receivers. Guys with big personalities like Randy Moss and Chad Ochocinco, apologies to both those men for uttering their names in the same stanza as Brown’s. It seemed like he just wanted to outdo the antics of his predecessors and be the biggest personality. But, now it’s clear we’re witnessing a young man with a personality disorder.

Brown, apparently unsatisfied until he throws everything away, may have an undiagnosed psychological disorder. I can’t prove that statement; but, it would provide a modicum of clarity pertaining to his behavior. Maybe he simply believes in the reality he’s created for himself, counting his own strange demeanor as normal. He belongs in the same category as Lance Armstrong, Oscar Pistorious, and the dozens of MLB players, who put their addiction to performance enhancing drugs, above their own career interests.

Professional Athlete is not a job you can apply for on Indeed. Such a preciously infinitesimal chosen few make it to the NFL, NHL, MLB, et al. So when Nike decides end business arrangements with you, as they did with Brown, you don’t get them back.

People mourn and move on. Actually, sometimes they don’t. Sometimes, they just move on. And that’s what the tempo of professional sports, especially the NFL, is. This most recent twist happened so fast. And yet, the Patriots still gave Brown a chance to perform his duties on the field. Now he’s a mere one game footnote in the book of a legendary franchise.

So for now, Antonio Brown checks into Colin Kaepernick purgatory. Whether he ever plays again, depends on any given team’s pain threshold.

It appears though he’ll have to finish school first, as Brown recently announced through his official Instagram account: he’s reenrolled at Central Michigan University. According to his schedule, he’s taking a management class. Hopefully it’s life management. A few years ago, that move would’ve made my inner monologue say, “Heck yeah, Antonio. Fire up, Chips.” Now, it elicits a rigorous head shake. What a saga.

Clearly Brown remains an exquisitely talented wide receiver. But, who can withstand the unhinged Twitter outbursts and the sophomoric insubordination? And what’s more, who is willing to bring in an accused rapist to line up against NFL defenses? I don’t have a good answer for that. But in football, need and desperation often prevails. So, his career may yet again resurface. Stranger things have happened.

Antonio Brown used to be my favorite player because he played hard, stood confidently, and carried the banner for my mid-major alma mater in a way that made the world take notice. Those days are over now. I, as I’m sure millions of other fans do, have a new favorite player. Though, my sincere hope is that Antonio Brown recovers even a fragment of his former glory that made him so appealing as a public figure. It’s true what they say: Never meet your heroes.