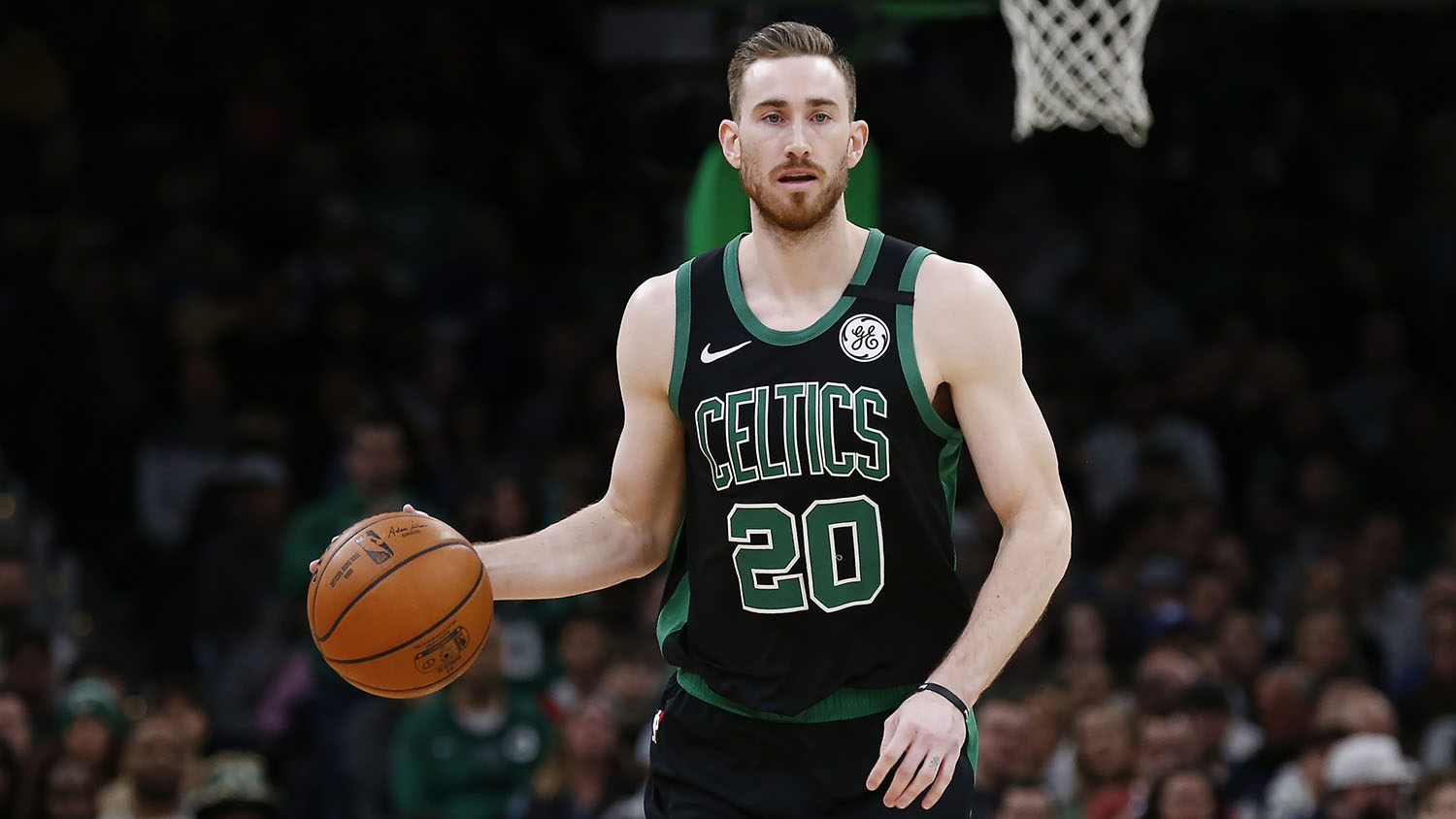 The Celtics return from the NBA mandated hiatus on Friday and are looking to compete for a championship in one of the most surreal seasons in NBA history. Boston established themselves as one of the best teams in the Eastern Conference prior to the suspension of the season, leaving their final regular season game as the third seed in the East with a 43-21 record.

The Celtics will have eight more regular season games and a real chance to grab the number two seed in the East before the playoffs in mid-August. Entering the return to play, Boston has one of most balanced rosters in the league. Jayson Tatum looked like a superstar throughout most of the season and especially the last full month of play in February when he averaged 30.7 points and 7.9 rebounds per game. He also had two of his best games of the season against the Lakers and Clippers in February, two teams who are among the elites of the NBA.

Jaylen Brown took a step forward this season and Kemba Walker was a terrific addition when healthy. Walker is battling a nagging knee injury and has not practiced fully since entering the bubble, but he has said he will be ready to go once the games start. Walker has given the Celtics everything that Kyrie Irving didn’t from a teammate and leadership standpoint while also playing at an All-Star level on the court. Marcus Smart continued to make play after play in critical situations and is a defensive force who is a natural at defending some of the game’s best players.

The X-factor for Boston is Gordon Hayward, the max contract player who was an All-Star when healthy in Utah. To begin the season, Hayward looked fully healthy again was excellent before unfortunately breaking his wrist, averaging 20 points, 7.8 rebounds and 4.5 assists in the seven full games prior to his wrist injury. It took Hayward time to work his way back, but by late January he was back on track and in the early March games he was playing excellent basketball once again. If Hayward can play like an All-Star as the Celtics third or fourth option, then Boston will be as good as any team in the league.

The Celtics do not have a top five player in the league on their roster or a mix of multiple top 15 players, which is what it usually takes to be a champion. However, Boston has a budding superstar in Tatum and multiple other All-Star level players who are dealing with some health concerns. Brown looks like a terrific complement to Tatum and a potential star in his own right while Smart always seems to do the right thing when the game is on the line. If the Celtics get the best from their core, then their top six is as deep as any team in the NBA. Put all this together and Boston has as good a chance as any team to win the NBA Title in a season that will be remembered forever.