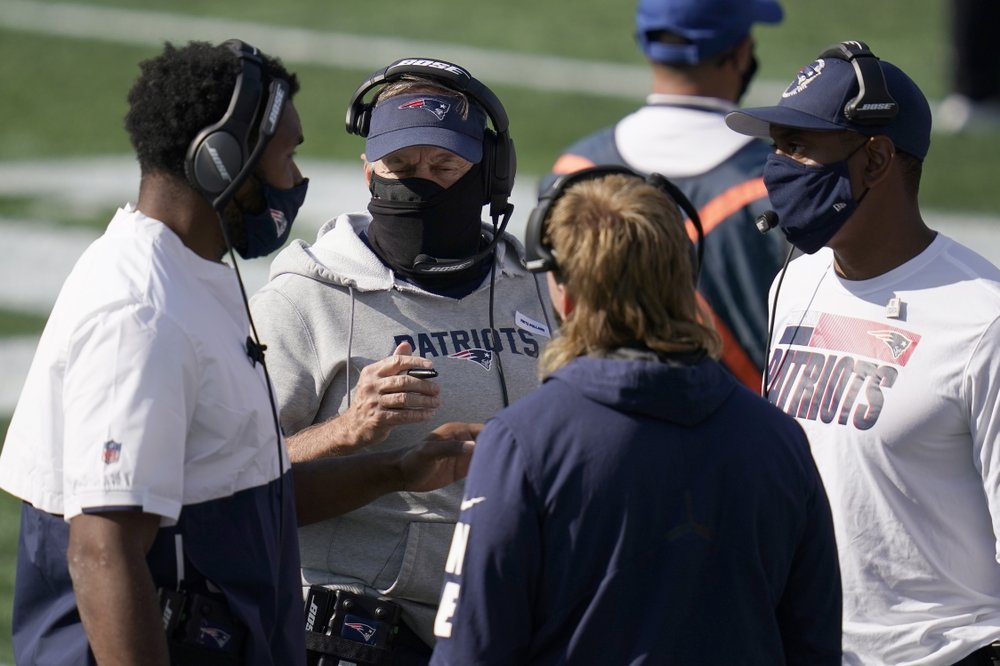 The Patriots fell to the Broncos 18-12 on Sunday in a game filled with mistakes and missed opportunities. New England had three turnovers and the weapons in the passing game were not a threat. The offensive line was in a shuffle and Denver was able to move the ball on offense and get into field goal range six times. New England looked out of sync the entire afternoon and the flux of the schedule as well as a lack of practice time was evident in their performance.

Make no mistake, the Patriots’ loss goes beyond their Covid troubles. The turnovers are unacceptable any time. The wide receivers and tight ends have hampered the passing game all season, save for one night in Seattle. However, had the Patriots been able to have a couple practices this week, they would have been sharper and likely would have been able to muster more than just 12 points. They also may have forced a punt by the Broncos before the fourth quarter. Either of these outcomes, or a combination of both, would have resulted in a New England victory.

This game was originally supposed to be played a week earlier and had it been played, it likely would have been Jarrett Stidham starting for the Patriots against Brett Rypien for Denver. The Patriots got Cam Newton back for this week, but the Broncos also got starter Drew Lock back. Lock threw two bad interceptions that nearly cost Denver the game, but was in a groove for several drives during the game. Newton looked like someone who had not played or practiced in three weeks, throwing for only 157 yards and two interceptions, though one of them was a tipped pass. He also stood in the pocket too long and took four sacks. He did make some big plays with his legs, but the majority was on one 37-yard run. He did also add a 16-yard catch.

It was clear that the offense was desperate when Josh McDaniels had to call two trick plays just to move the ball late in the fourth quarter. Ryan Izzo had a nice 17-yard catch and then promptly fumbled. N’Keal Harry was shutout and Julian Edelman was absent until late in the game. Damiere Byrd was open for a deep touchdown, but Newton under threw him, besides that he was also largely a non-factor.

These are not new problems, but they were exacerbated by the lack of practice time this week. The Patriots had one walkthrough all week before playing a game, which is akin to taking a long drive without filling your car up with gas beforehand. New England still could have and likely should have beaten the Broncos, but it is a tough ask for a team to beat an NFL opponent with that little time on the field to prepare. Next week against San Francisco should see the Patriots back on track with more practice time, but there is no escaping that they are in a hole at 2-3 and they need to start digging themselves out quickly.

Here’s Why Pedroia is a Hall of Famer