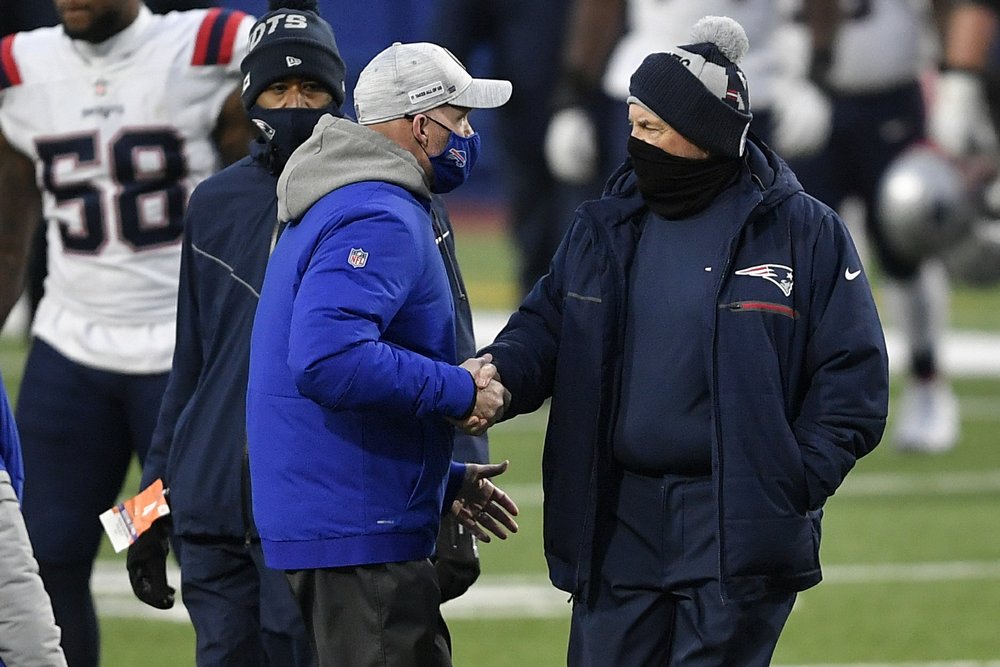 For the third time this season the Patriots lost a game while having a chance to win on the final drive on Sunday. This time, in Buffalo, the Patriots were in the red zone down 24-21 when Cam Newton fumbled to give the Bills the ball back with 30 seconds to play and seal their victory. Two weeks ago against Denver the Patriots failed to convert on fourth down with under a minute to play while driving for a potential game winning score. And way back in week two New England was stopped on the goal line on the game’s final play. These instances speak to a troubling characteristic of the first half of the 2020 Patriots season: when the moment is big, the offense falters.

Over the last 20 years, Patriots fans have been used to game winning drives being foregone conclusions and New England winning close games. 2020 has been a complete reversal. The Patriots roster is not what it has been over the past two decades for several reasons: opt outs, cap troubles and inconsistent drafts during the second half of the 2010s. The Patriots also no longer have the elite quarterback play to compliment elite coaching and overcome any mistakes.

As detailed previously, the three positions hurting the Patriots the most are quarterback, wide receiver and defensive tackle. The wide receivers have been better over the past couple weeks and Jakobi Meyers had a strong game against Buffalo, but the unit is still in the lower third of the league from a talent and experience standpoint. Newton took a step forward in the second half on Sunday, but he was still pedestrian in the first half and made the fatal mistake on the final drive. The defensive tackles were a major issue once again as was the entire Patriots run defense, giving up 190 yards and 5.0 yards per carry.

The crunch time issues are a combination of the above-mentioned individual issues and a lack of clutch performers and moments. The Patriots offense has only a handful of players to rely on in critical situations and most of them are in the running game. Until Newton and the Patriots pass catchers come through at the end of the game, New England will continue to lose games like this.

New England could easily be 4-3 or 5-2 if they had come through in these moments. Instead, they sit at 2-5 and their season is on the verge of slipping away.