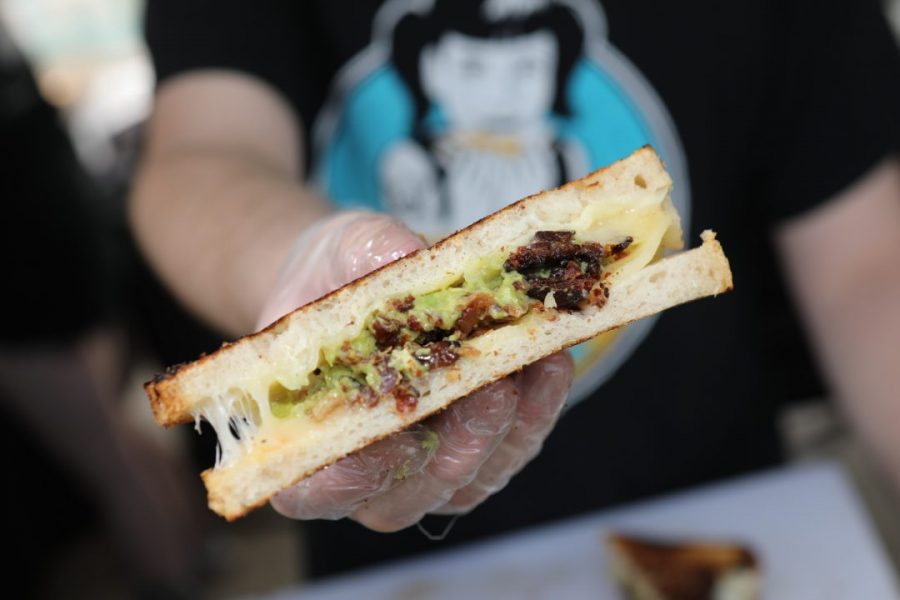 Boston Calling, headlined by the Foo Fighters (Friday, May 22), Rage Against The Machine (Saturday, May 23) and the Red Hot Chili Peppers (Sunday, May 24), announced today a food & drink lineup for the 2020 festival that can be rivaled only by its musical counterparts. With such a wide variety of options to choose from that will offer festival attendees a taste of Boston’s culinary diversity, there is something to satisfy all kinds of cravings. 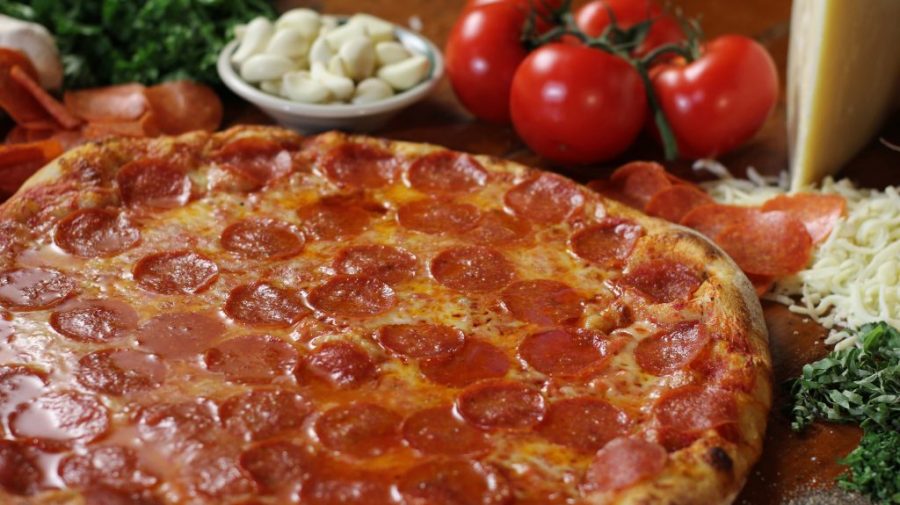 Festival-goers will be treated to one-of-a-kind food experiences celebrating the best of Boston’s hometown food and drink scene as this year’s selection ranges from recently opened ventures to longtime fan-favorites, including veteran vendor Tasty Burger, and new additions like world-renowned beloved pizza masters, Regina Pizzeria, and award-winning Greek restaurant GreCo.
Along with the festival’s diverse mix of new and returning restaurants, the lineup also includes a wide assortment of drink options to choose from, including craft beers and wines. 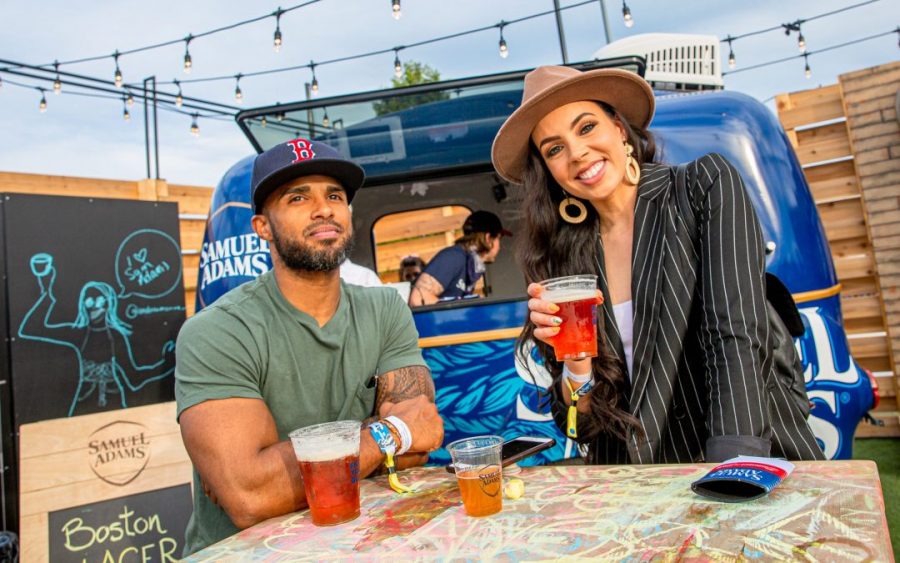 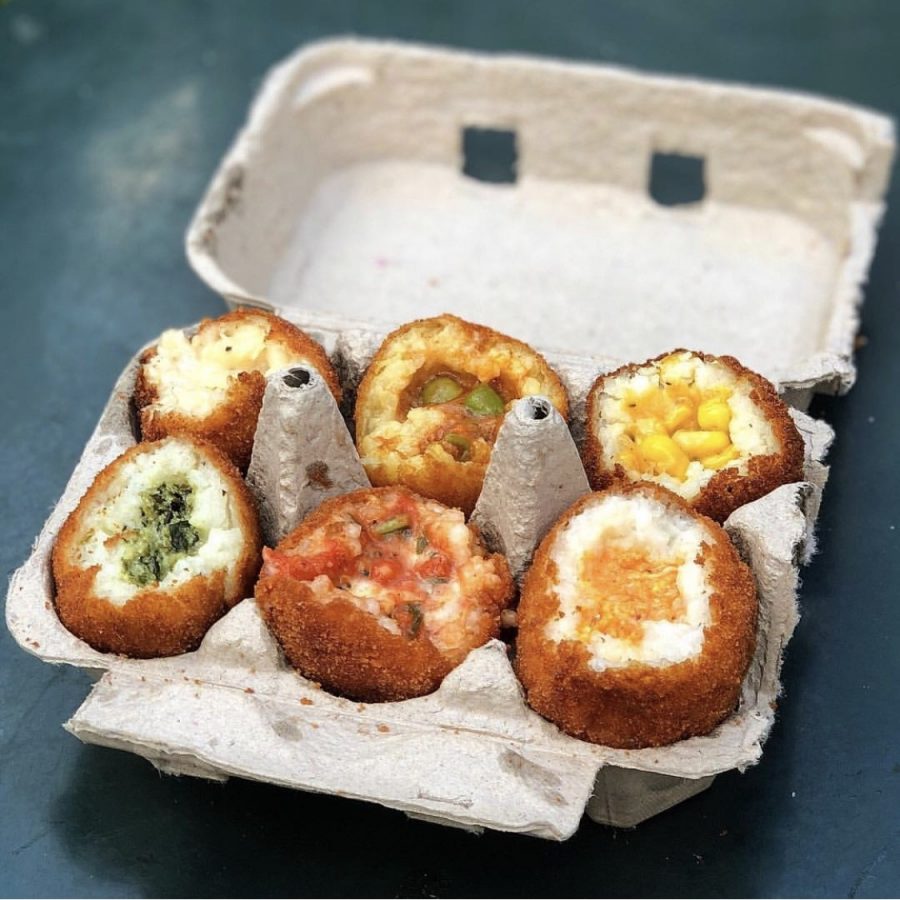 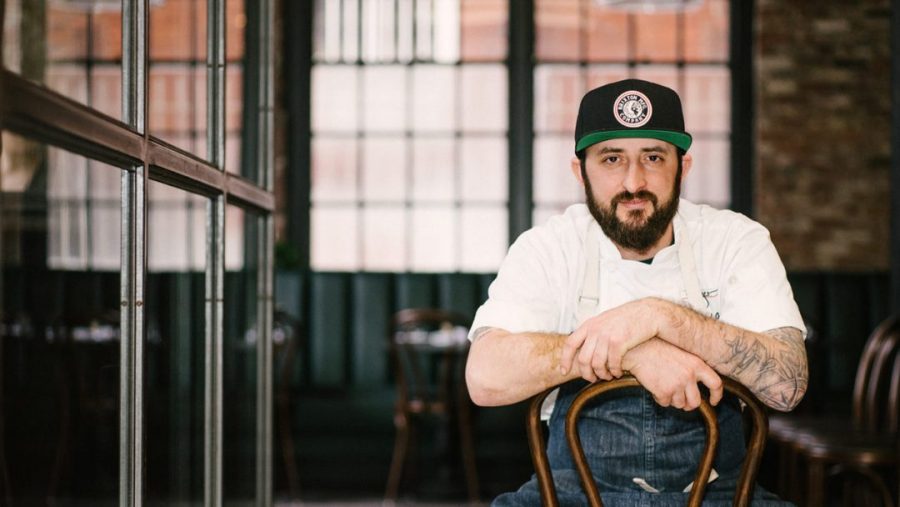 Platinum Culinary Offerings – Boston Calling Platinum ticket holders will be treated to specialty menus created and prepared by some of the city’s most talented and acclaimed culinary talent, and will be available throughout the entire day of the festival. Friday night features chef Colin Lynch of Boston’s Bar Mezzana, Shore Leave, Black Lamb and No Relation. Since opening Bar Mezzana, Lynch has received rave reviews for his exceptional crudo offerings, handmade pasta and warm hospitality – not to mention his very own take on omakase Japanese cuisine at his much-talked about sushi and sashimi restaurant, No Relation. 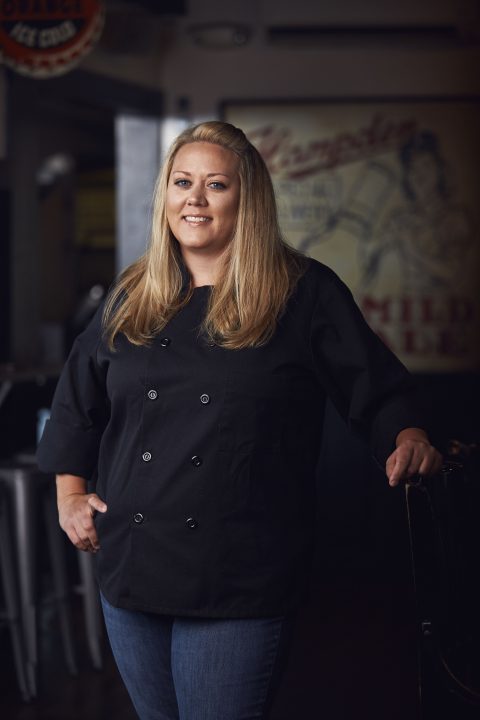 Chef Suzi Maitland of Trina’s Starlite Lounge is stealing the Saturday night spotlight, where she will feature her Southern twist on diner-food. Maitland has been at the helm of Starlite winning numerous awards, including Esquire Network’s “Best Bars in America” and Bon Appétit’s “10 Best Places for Fried Chicken”. Sunday night features power duo Chris Coombs and Adrienne Wright of fine-dining mecca Deuxave, American bistro dbar and acclaimed modern steakhouse Boston Chops, which was among Robb Report’s “25 Best Steakhouses in America Right Now” in 2019. Platinum guests will be treated to non-stop food throughout the weekend with chefs rotating from day to night, allowing guests the option to satisfy their cravings at any point in time during the festival. 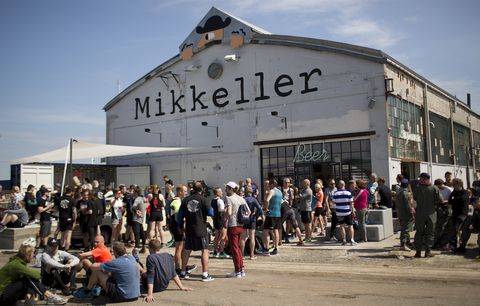 Beverage Offerings – Boston Calling has also curated a vast assortment of beers and wines in both General Admission, VIP and Platinum for its 11th edition. General Admission returnees include hometown brewing favorite Samuel Adams and its assortment of beers, the iconic Miller Lite and Miller High Life, as well as Copenhagen’s renowned Mikkeller Brewing, which offers a wide selection of eight separate, signature craft brews on tap. Ever-popular Truly Seltzers’ Wild Berry and Lemonade flavors will also be featured at this year’s festival. Barefoot Wine will offer six options, including Barefoot Sangria Spritzer and Barefoot Pinot Noir. Numerous free water stations will be ever present onsite at Boston Calling for attendees who bring a factory-sealed water bottle or empty beverage container.Over in Platinum, during select serving hours, guests will have access to exclusive bars featuring an assortment of fantastic beverages with a base of either Jack Daniel’s or Herradura Silver. Soft drinks from the Coca-Cola family, Red Bull and water bottles will be readily available throughout the weekend.
The full Boston Calling 2020 food and drink lineup is below. All vendors and menu items are subject to change.