FOO FIGHTERS, THE LUMINEERS, AND PARAMORE  TO HEADLINE BOSTON CALLING 2023 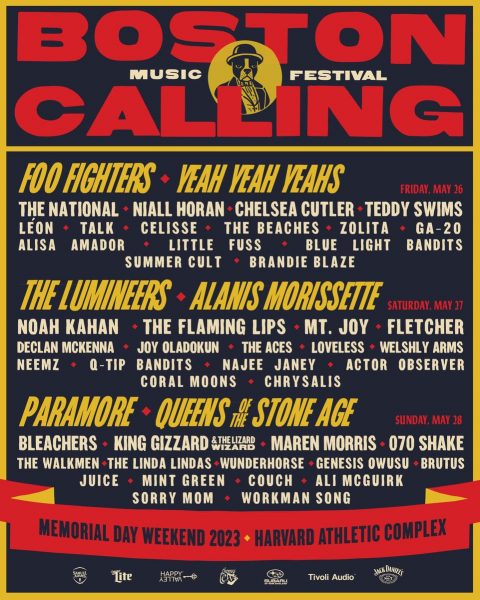 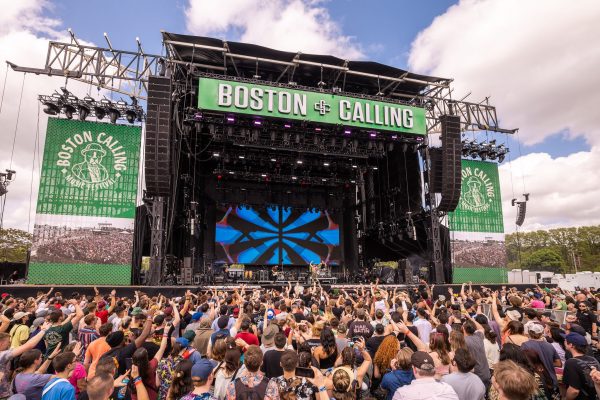 Boston Calling, the acclaimed annual three-day music festival taking place Memorial Day Weekend, May 26 – 28, 2023 in Allston, MA, announced its 2023 lineup today. Headlining the festival on Friday, May 26th are Rock & Roll Hall of Famers Foo Fighters; The Lumineers, the soulful alt-folk hit makers from Denver, CO, will headline Saturday, May 27th; and alt-rock darlings Paramore, who are soon to release their upcoming 6th studio album, This is Why, will bring their energetic set to Boston Calling on Sunday May 28th. 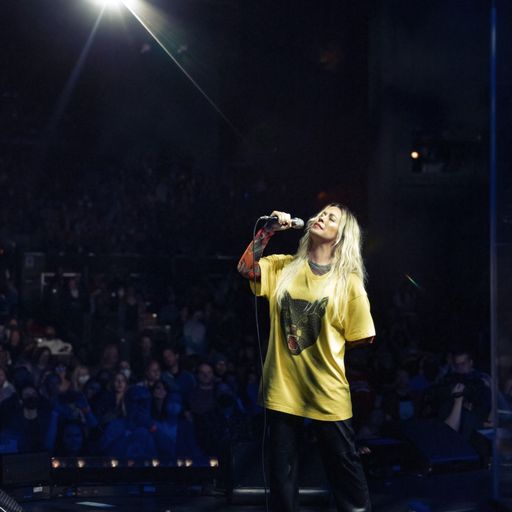 These renowned acts will top an incredible lineup of over 50 performers, including 20 artists with local ties. Rounding out the weekend are a slate of artists, ranging from breakout stars to heavy hitters, including seven-time GRAMMY® Award-winning singer/songwriter Alanis Morissette, playing her first show in Boston since 2012, influential art-punk trio Yeah Yeah Yeahs, and the pounding hard rock of Queens of the Stone Age. Joining these acts on this year’s lineup are The National, Noah Kahan, Bleachers, Niall Horan, The Flaming Lips, King Gizzard and the Lizard Wizard, Mt. Joy, Maren Morris, and many more.

Dirty Water Media hasn’t been to Boston Calling since 2019 – due to various Covid-related cancellations – but we’re pumped to get back there again this year.  Here’s a look at our segment hosted by KISS 108’s Mikey V!

Boston Calling always proves to be an exceptional experience, from its iconic mix of musical performances to its commitment to new forms of entertainment and extensive food and drink offerings.

New to the festival this year is the GA+ experience.  General Admission pass holders can step up their experience and add the GA+ upgrade to their ticket to gain unlimited access to the festival’s Thomas Tew VIP Reserve Lounge, an oasis within the festival including access to a cash bar featuring craft cocktails, plus an expanded beer & wine menu and complimentary water and soft drinks. There will be plenty of shade and seating to relax and escape the elements, as well as upgraded restrooms.

In addition to the full bars and unique comforts of the lounges, VIP and Platinum ticket holders will be treated to exclusive viewing areas within the VIP and Platinum sections. Also returning is Boston Calling’s double-decker VIP experience with dramatic views of both the Red Stage and Green Stage. On top of access to all VIP amenities, Platinum pass holders also have an expanded viewing deck within the Platinum section where menus by some of Boston’s best chefs will be served throughout each day. Finally, Platinum pass holders have exclusive access to a full specially priced bar featuring premium beer, fine wine and craft cocktails, a daily gifting suite with complimentary products, and a daily complimentary parking pass (3-day pass holders only). Additional information on the festival’s VIP and Platinum experiences can be found on Boston Calling’s website.

The day-by-day lineup for Boston Calling 2023 is as follows (artists are subject to change; performance times are forthcoming):

Queens of the Stone Age

King Gizzard and the Lizard Wizard