“The ‘New York Rose’ Celebrates the Will, Spirit and Resolve of a City that Shines No Matter What the Circumstance” – Go Dash Dot Founder Hannah Fastov

For the first time in its history, Go Dash Dot is debuting a limited edition bag inspired by New York and the courage its people showed during the worst of 2020. With only 100 pieces made, the “New York Rose” is a modern, sophisticated bag that captures the iconic New York City experience. With a glossy black finish, leather trim, shopper key chain and compartments for phones, laptops and water bottles, the “New York Rose” is a stylish and functional bag that makes a bold statement. Just like the city it honors. 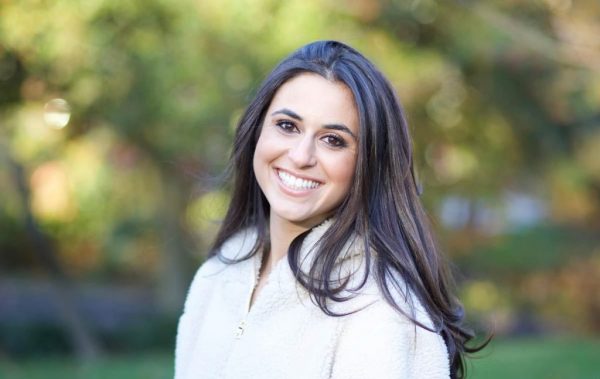 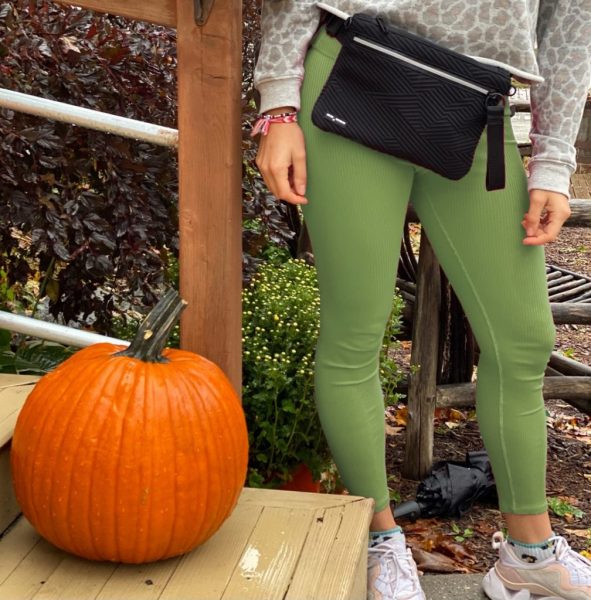 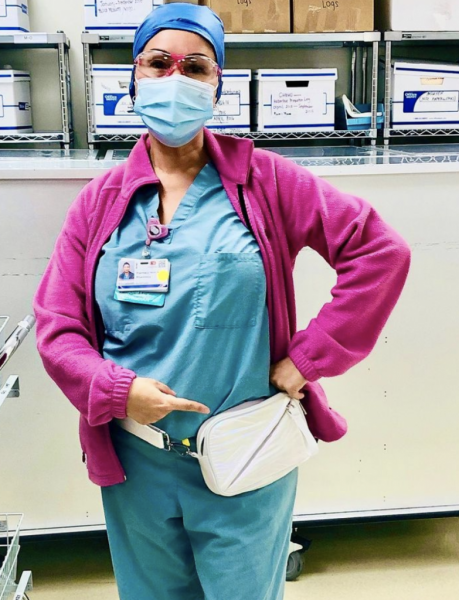 “I wanted to create something that celebrates the strength of New York while reflecting the humanity we showed during the worst of 2020,” said Go Dash Dot founder Hannah Fastov. “The New York Lenten Rose starts to bloom during the last six weeks of winter signaling the start of a new season, a new beginning. That is exactly what our limited-edition ‘New York Rose’ symbolizes. The start of a new beginning.”
The “New York Rose” includes a separate shopper tote, compacted in a key chain that expands to a full-length nylon bag. It’s also adorned with a charm depicting the New York Latern Rose. The bag comes in a shade of black never used by Go Dash Dot.  “It’s unlike anything we’ve ever created,” says Fastov. “The ‘New York Rose’ had to be utterly unique.”
Like many fashion brands, Go Dash Dot learned to pivot during the worst of the pandemic. In addition to starting an online campaign offering fitness workouts, make-up tutorials and cooking classes. It also created summer cocktails and collaborated with other media platforms in sponsoring flash sales of the brand’s most popular bags. Go Dash Dot earned international headlines after donating much of its inventory to healthcare workers in New York fighting the coronavirus. Fastov herself delivered many of its bags to Emergency Rooms throughout the city.

“As a young, female entrepreneur with a small business that was just starting to gain traction, the COVID-19 outbreak was not only devastating to the business but my confidence as a leader,” says Fastov. “It was up to me to be strong for my team, who inspired me with their commitment, loyalty and resolve. We got each other through it, which is what New Yorkers do every day. We may have been beaten down, but we are resilient and will come back stronger than ever. The ‘New York Rose’ celebrates the resiliency of New Yorkers and celebrate the beautiful chaos that is our city.”