April showers have brought May flavors to Kane’s Donuts! Kane’s is debuting new flavors for the month of May while also bringing back some fan-favorites. The May flavors of the month include: Margarita, Hibiscus, Lemon-Raspberry Chiffon and Mother’s Day K-Pops. 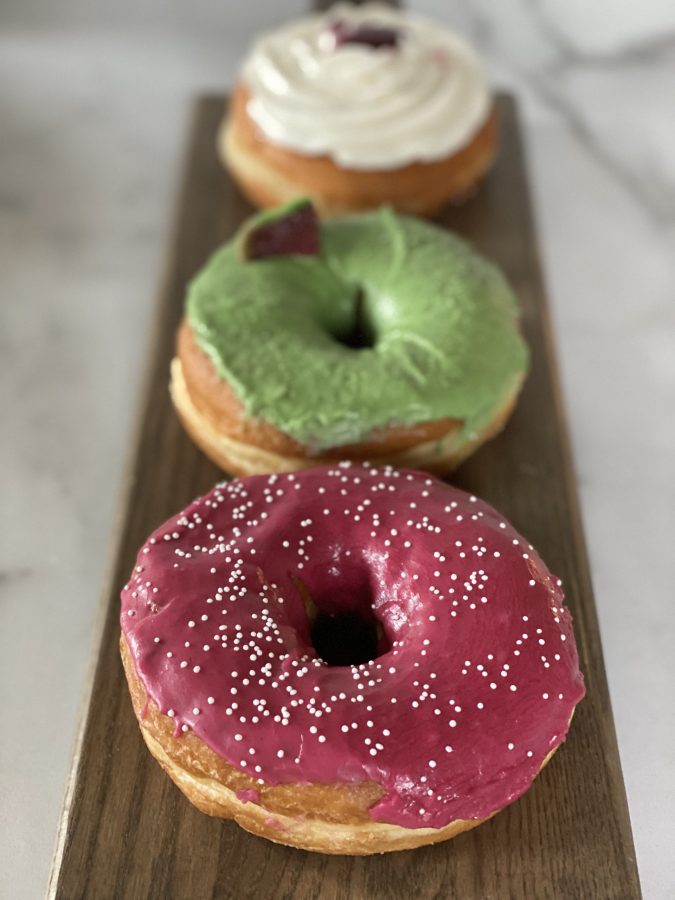 🍹MARGARITA – What started as a Cinco de Mayo treat became too much of a fave to save for ONE day. All May, enjoy Kane’s classic yeast donut topped with a frosting with the citrus trifecta that makes a perfect marg (🍋-lime-🍊), plus crunchy kosher salt; and, tequila. Always tequila.⁠⁠
⁠⁠
🌺 HIBISCUS – As delicious to see as to savor Kane’s airy yeast donut is topped with rose-hued hibiscus frosting and white nonpareils for a show-stopping dessert an Mama would love.⁠⁠
⁠⁠
🍋 LEMON-RASPBERRY CHIFFON – Hello, Newness! Kane’s has pumped a yeast 🍩 with their classic lemon curd filling; crowned it with their house-made whoopie pie filling; and filled the middle with tangy raspberry coulis.⁠⁠
⁠⁠
💐MOTHER’S DAY K-POPS – ONLY AVAILABLE MOTHER’S DAY WEEKEND, these hand-decorated Chocolate, Vanilla and Red Velvet 🍩 pops can be pre-ordered here from May 1-7 for Mother’s Day pick up. Coated in silky white and dark chocolate and coated in crunchy nonpareils, pops are available by the half dozen.⁠⁠

In celebration of Cinco de Mayo, Kane’s is bringing back their classic Margarita Donut. All of May, Kane’s will feature their classic yeast donut made with fresh lemon, lime and orange juices and tequila (boiled down to remove the alcohol). 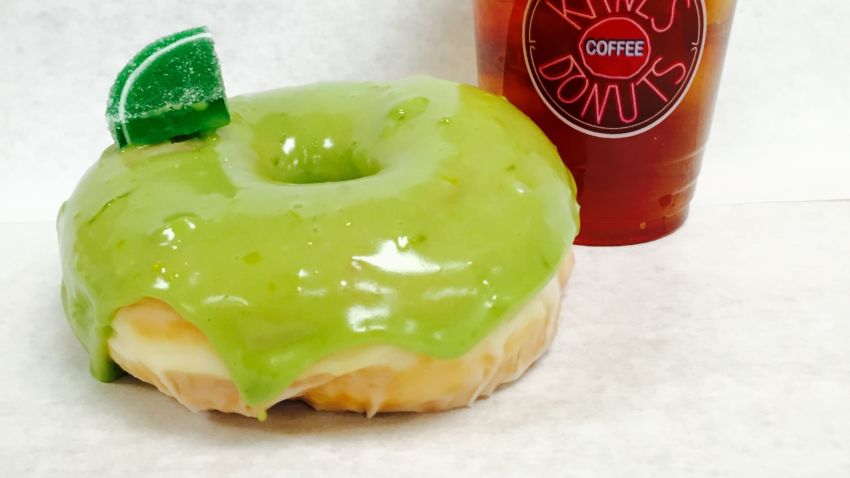 Another classic that has returned by popular demand, the Hibiscus Donut is back as an airy yeast donut coated with rose-hued hibiscus frosting and white nonpareils for a show-stopping dessert any mother would love. Kane’s is also debuting a Lemon-Raspberry Chiffon, a yeast donut filled with lemon curd filling crowned with house-made whoopie pie filling and tangy raspberry coulis. 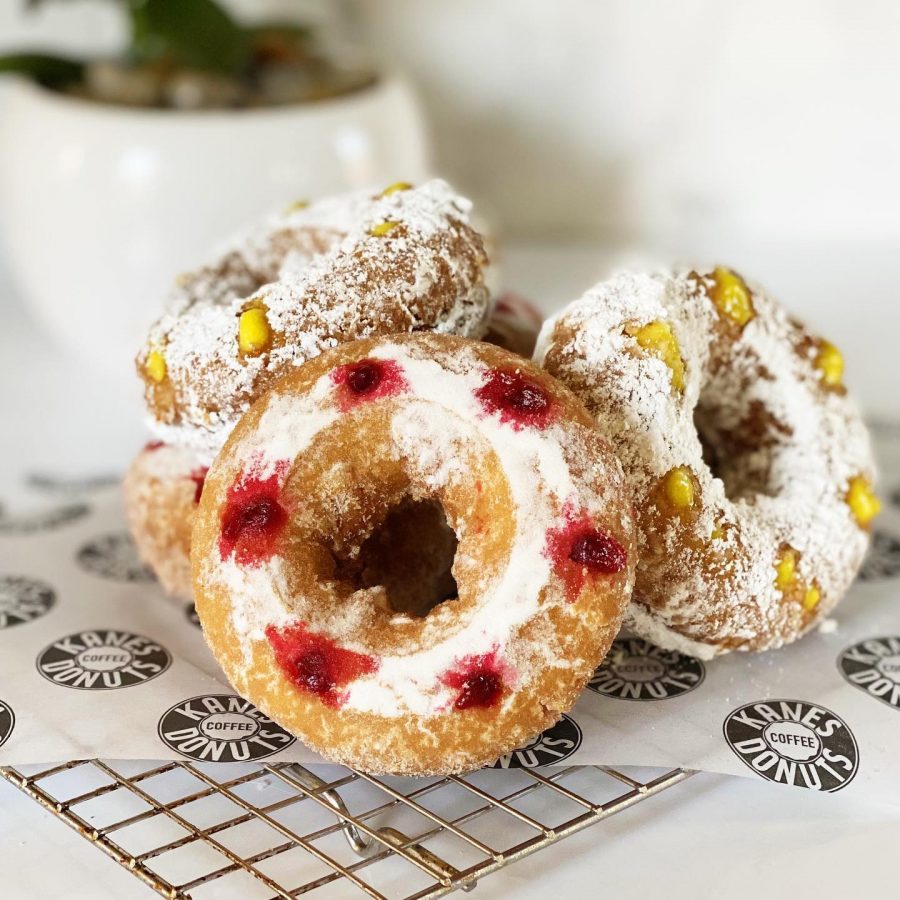 The donut shop is also debuting two new Gluten-Free flavors that will be permanent additions at all three Kane’s locations. The KGF Lemon is a filled donut featuring their classic lemon curd filling in a cake-style KGF Plain Donut dusted with powdered sugar. The KGF Jelly is a classic KGF Plain Donut with the same signature black raspberry filling Kane’s has used in their traditional Jelly Donuts since 1955 and dusted with granulated sugar.

The above-mentioned flavors of the month are available at all Kane’s locations beginning May 1st through the 31st.

WHERE: Kane’s Donus at 90 Oliver Street in Boston, 120 Lincoln Ave in Saugus and Essex Landing, Route 1 in Saugus.

About Kane’s Donuts – Kane’s Donuts is Boston’s legacy donut shop and ranked top-10 in the United States for serving creative, handcrafted donuts that are made fresh all day (every day!) with local ingredients. Known for a superior selection of regular flavors and innovative monthly specials, Kane’s is chef-owned and operated by longtime Boston chef Paul Delios and his family, who have run Kane’s for more than 30 of its continuous 65 years. Kanes’ now iconic “Legacy” store opened in 1955 in Saugus, Mass., and remains a favorite for locals and destination diners, seven days a week. For its 60th anniversary in 2015, “Kane’s Downtown” opened in Boston’s financial district at International Place; and in 2019, Kane’s reimagined the donut-shop experience with “Kane’s Flagship”—its largest location, with drive-through and donut-prep observation area—along Saugus’ popular Rt. 1 dining mile.