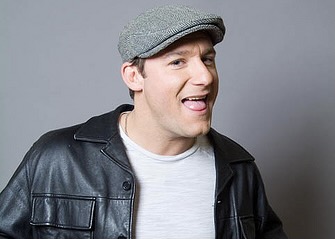 DAVE RUSSO – Russo has shared the stage with some of the best comedians NATION WIDE, and while traveling across the country entertaining, he has also made Boston his home base, with this, as well as his on going popularity, Russo has been mentioned among the elite in the Boston circuit. He’s shared the stage with acts such as Andrew Dice Clay, Kevin Hart, Dave Chappelle and even Bruce Springsteen. Dave’s animated routines have been entertaining audiences non-stop for 20+ years, and his enthusiasm and intensity prove that he won’t be slowing down anytime soon. 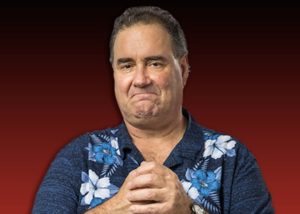 FRANK SANTORELLI – An actor/comedian, Frank has been a national headliner making audiences double over throughout the country, including at such famous comedy clubs as Catch a Rising Star, The Improv, and Caroline’s on Broadway to name a few, for over 30 years. He has also had appearances on the big screen in movies such as “Johnny Slade’s Greatest Hits,” “Crooked Lines,” and “Meet the Parents!” Frank has appeared on over 21 television shows including The Sopranos, where he played the lovable character of “Georgie, the Bartender.” Frank has also done a number of commercials for some of our favorite products: Olive Garden, Coor’s Beer, and McDonald’s.