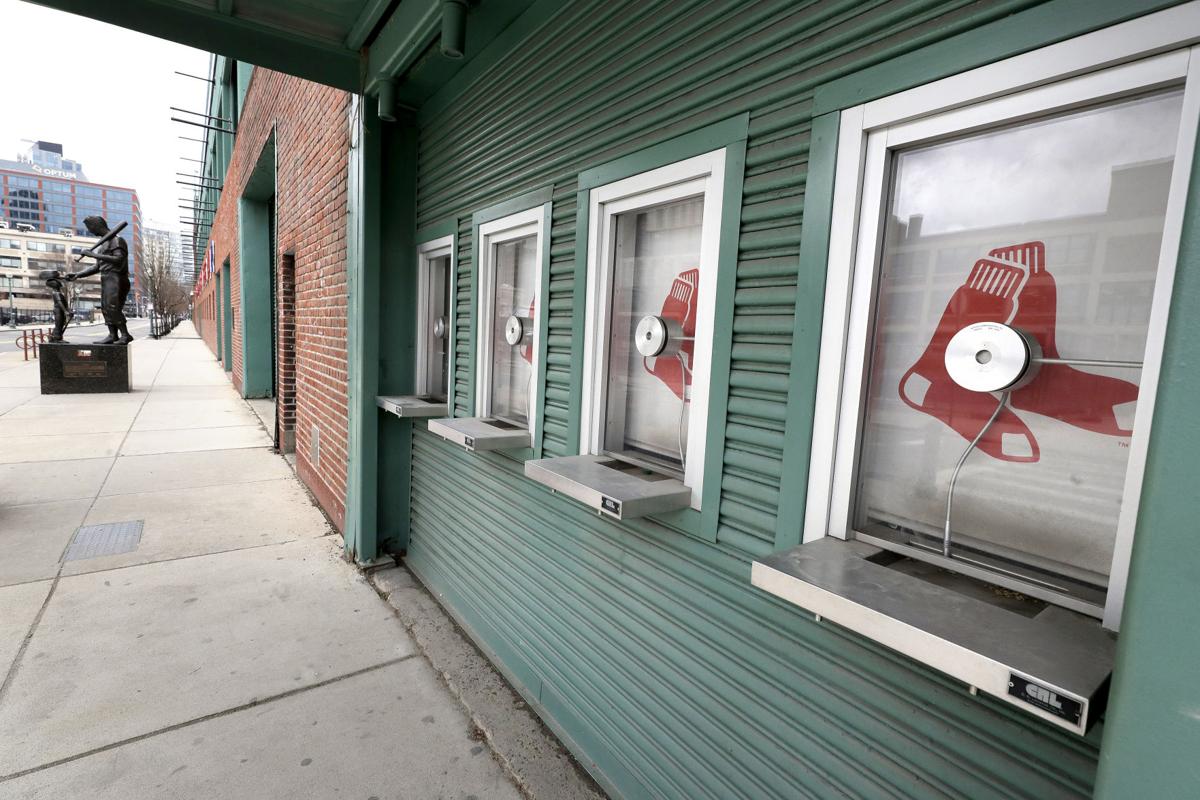 Do you ever finish streaming the latest season of like a really, edge-of-your-seat, pulse-pounding show? After the closing credits start, you kind of just sit there, dumbfounded for a moment asking: “Do I really have to wait a whole year for the new ones?”

Yes, of course you have. And well, that’s what life in the time of COVID-19 is like. Only, instead of asking when our shows are coming back, we’re asking when our lives are coming back, our very right to exist. An exceedingly oppressive thought given that at the time of this writing, we’ve only been in quarantine for roughly a week. Even though worse days are likely ahead, I’m hopeful way better ones are too.

Who can help us now? What can help us now? Certainly, the sports world frequently provides fans, both casual and dedicated, with a cathartic, extraordinary escape. And, not just in times of crisis. But don’t just take my word for it, take a moment to reflect on the last good game you experienced. Whether you spectated or actively participated. How did you feel? What emotions coursed through your bloodstream? Why did you get into that sport in the first place?

I think about two things at this time of year: Baseball and March Madness. Tom Izzo and his Michigan State Spartans, a lock for their 23rd consecutive NCAA Tournament appearance, deliver indescribable thrills, year after year. Concerning the diamond, we never even got started here on the North side of Chicago. And I’m certain that you folks in New England were waiting breathlessly to usher in a new era of Red Sox baseball.

On the heels of their secondhand involvement with the Astros sign-stealing debacle, Alex Cora and his squad must move on from the scandal and move forward without star right fielder Mookie Betts, now with the Los Angeles Dodgers.

Thoughts of watching our teams take the field, even if they’re not any good, elicit a moment’s worth of calm to our collectively troubled minds. The point is this: all major sports, other than professional wood-chopping are on hold right now. Even The Masters is postponed. I didn’t know that was legal. No NHL, MLS or NBA, whose commissioner Adam Silver, is in Stage 5 crisis mode. One of the league’s most prominent stars, Kevin Durant, tested positive for the coronavirus just a few days ago.

A handful of other players have too, putting player and fan safety at the forefront of our consciousness right now. This virus is no joke, and the things we love will likely look a lot different when they come back. To what extent will changes be made? Will they be good changes? And, what will our level of fear look like in the aftermath?

These are questions I obviously cannot answer. I don’t think anyone can right now. This unprecedented turmoil in human life begs one more paramount question: why is NFL free agency so active in a time of such uncertainty? The distant second biggest story right now is one that shakes the foundations locally: Tom Brady is the quarterback of the Tampa Bay Buccaneers.

With what will go down as one of the most unceremonious conclusions to an elite tenure, Brady abruptly left New England, only to turn around and sign with one of the most mediocre teams in the NFL. That he, an iconic quarterback with nearly 75,000 passing yards, made his move amidst an historic global crisis, tangles one’s thoughts in confusion.

With the direction of life as we know it very much in flux right now, I find it endearing that the NFL is at least attempting to carry on business as usual. After all, we will make it to the other side of this… we just don’t know when. On balance, that’s why sports are so crucial to sustaining a balance and routine in our lives. We’re supposed to be watching a school no one has ever heard of go to the Final Four today, not looking askance at the decisions of our government.

The sports world has never experienced an indefinite hiatus like this, not all at once. And furthermore, a vast populace utilizes sports as a coping mechanism, and as a means of strengthening interpersonal bonds. If you feel like this is heavier than the last twenty minutes of Infinity War, it is. But, there’s hope.

In the breathtaking third act of Star Wars: The Rise of Skywalker, Poe Dameron and The Resistance have their backs against the wall versus Emperor Palpatine’s First Order. Ultimately, Ben Solo and Rey thwart Palpatine’s evil forces. Meanwhile, wave after wave of Resistance fighters show up to aid an outnumbered fleet in destroying the First Order’s army.

Okay, why did I just spoil the ending of one of 2019’s biggest films? Because we need to show up as well. So that we can get it all back. I mean all of it: tailgate Sundays, last-minute box seats and fantasy drafts at Buffalo Wild Wings.

Stay safe. Stay alert. And most importantly, keep your head up.

Four moves the Celtics should consider before the deadline