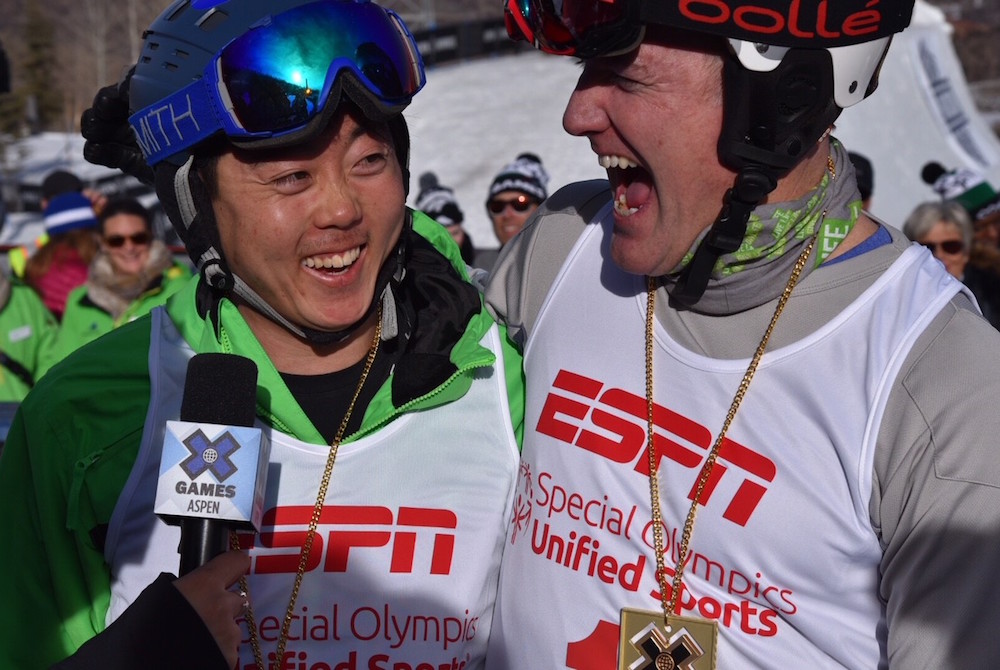 It was recently announced that ESPN and the Special Olympics agreed on an eight-year contract to continue showing events on the Worldwide Leader in Sports. This partnership is the next chapter in a relationship that has been ongoing for the last 35 years. In an oft divided world, this partnership has been a win for everyone and will continue to be.

The Special Olympics, founded by Eunice Kennedy Shriver, recently celebrated it’s 50th anniversary and has been a beacon of inclusiveness and hope for millions of people with disabilities and their families. The games have provided a venue for the athletes to showcase their skills and gain social connections that last a lifetime.

It was the broadcasting of the games from Los Angeles in 2015, which included speeches from Michelle Obama and Jamaal Charles, that helped launch Special Olympics into even larger popularity in society than it had previously. ESPN has continued to broadcast the games and as part of the new partnership, it will broadcast them through 2027.

“The relationship between ESPN and Special Olympics has been built on a bedrock of shared belief in the power of sports to positively impact lives and make lasting change in the world. In many ways, Special Olympics represents all that is great about sports, ESPN President Jimmy Pitaro said in a press release.

Given that ESPN is one of the most recognizable brands in the world, this partnership will continue to elevate Special Olympics into mainstream culture. The Special Olympics is an outstanding organization that is a model for inclusion, compassion, and achievement; its athletes and coaches deserve the spotlight on a platform as popular as ESPN and its networks. In a win for humanity, ESPN agrees.