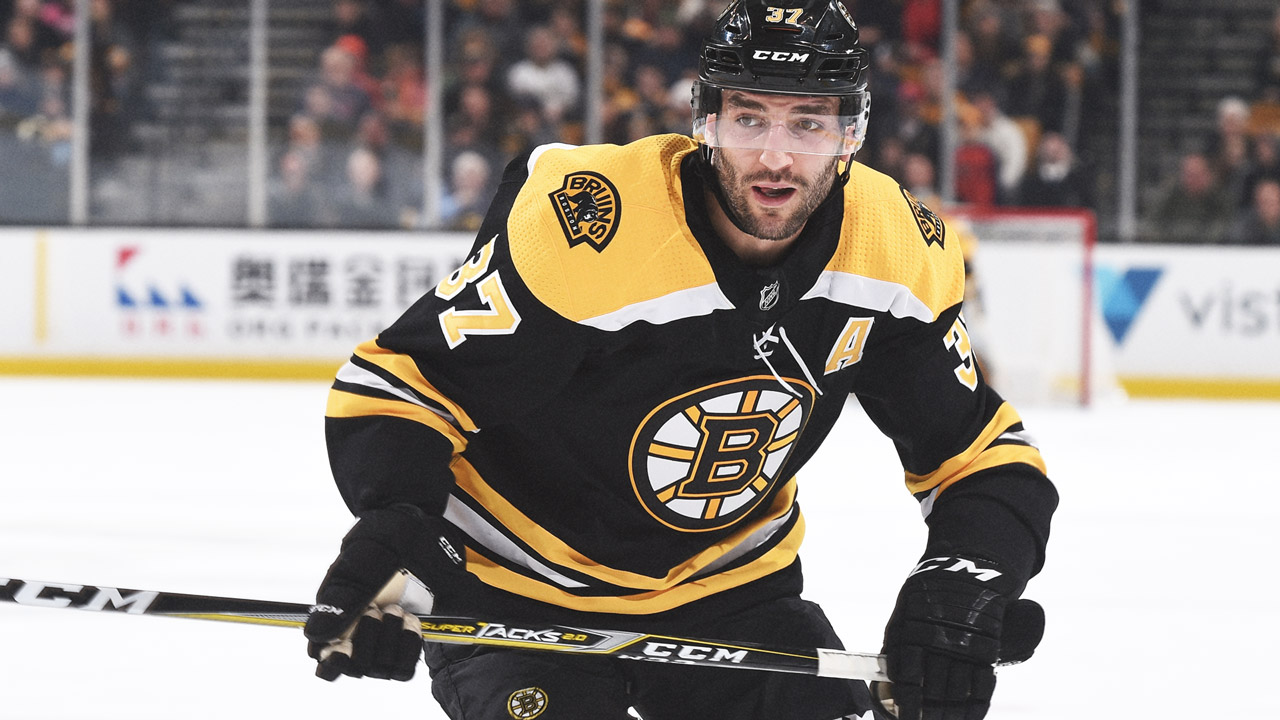 Professional sports are right around the corner. After the NBA and NHL shut down in March and the MLB had their season delayed, America went months without them. The MLS started this week and we are hopefully on track to see the NHL, NBA, MLB and NFL all either playing or practicing within the next few weeks. However, if there is a surge of positive tests in a league, they will likely be forced to shut down. That’s why the keyword for pro sports this year isn’t “wins,” it’s “responsibility.”

NHL and NBA testing  numbers have been relatively low so far (less than 5%), but heavy contact during games has not started yet and the NHL has not arrived in their bubble. The key for all leagues will be to handle testing and restrictions the right way. NHL and NBA players will need to stay in their bubbles and MLB and NFL players will have to be ultra-careful while traveling to road games. Professional players who are used to going out after games or attending large gatherings will have to continue to restrict themselves.

Bruins center and one of the NHL’s best players Patrice Bergeron had a word of advice for his fellow players this week.

“Professionalism is going to be huge. We need to rely on everyone for this thing to happen and for this to work. We’re not going to babysit [guys] on their whereabouts and whatnot, so it’s about trusting one another to do the right thing and being committed to this thing to work and to go forward,” said Bergeron. “I think that’s the most important thing is to be professionals about it. Be smart and use common sense.”

If athletes want to have a season in 2020, they’ll have to be able to trust each other. In order to trust each other, they’ll have to believe that each of their counterparts is acting responsibility and following the proper guidelines. The key to a season is a low infection rate among those involved and to achieve that, players, coaches and staff will have to stick to every guideline throughout the process.