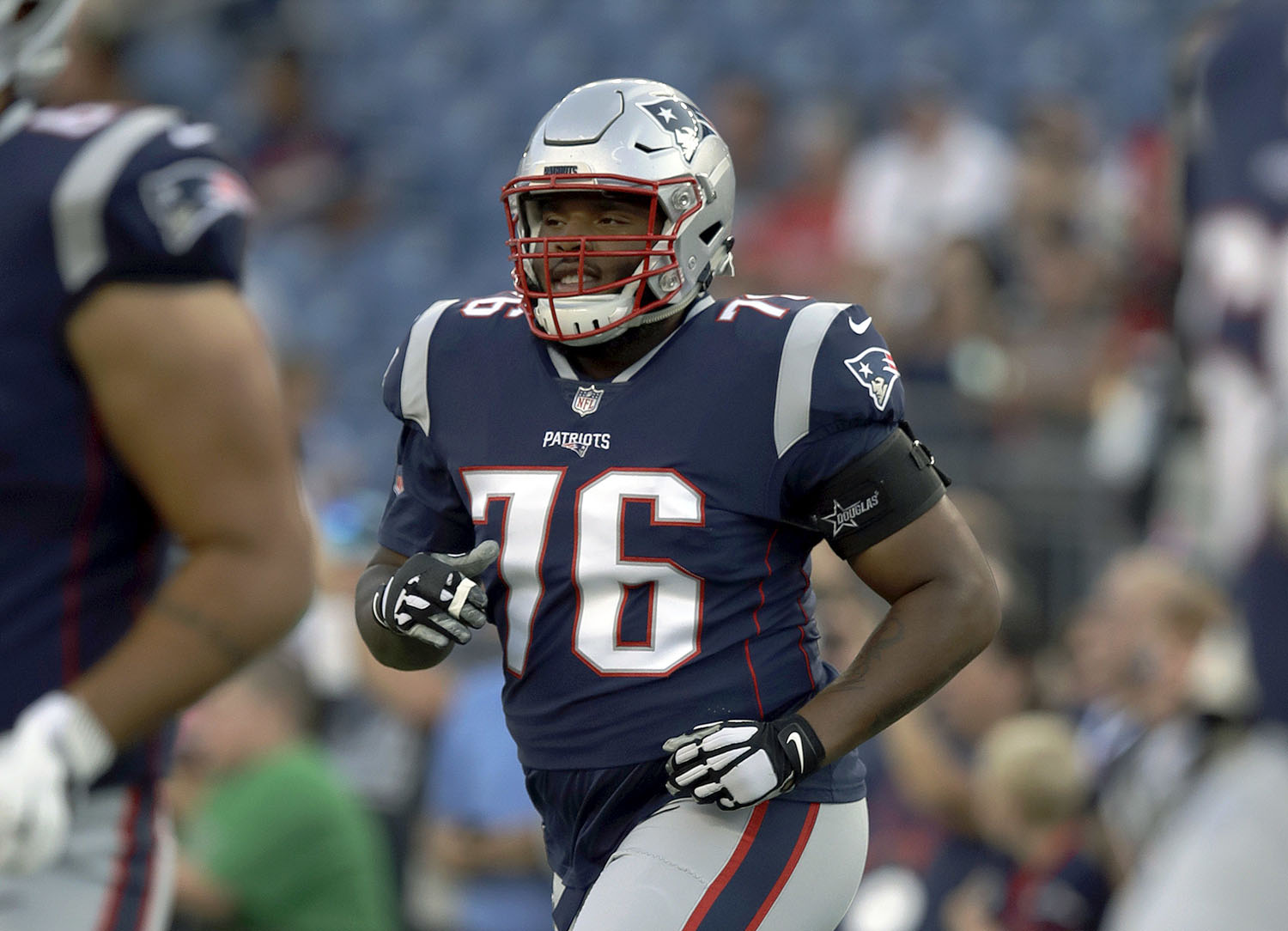 The Patriots are scheduled to open training camp in just over a week, and this camp will be different than any other one this century for two major reasons. First, Covid-19 has changed how all NFL teams are operating and how camp will be run, with a longer acclimation period and fewer practices. Second, this is the first time since 1999 the Patriots will enter camp without Tom Brady on the roster. With that in mind, here are five key players to watch heading into training camp:

No surprise here, but the one player who could swing the Patriots season more than any other is Cam Newton. If Newton can return to his first half of 2018 form, then the Patriots could find themselves back in the AFC Championship Game and perhaps beyond. If Newton is ineffective, New England will likely turn to Jarrett Stidham a year earlier than they want to and find themselves more likely to be looking in from the outside in late January.

The 2018 first round pick has looked like a franchise-caliber left tackle when healthy over his first two season. Healthy is the key word, as Wynn missed all of 2018 and half of 2019 due to injuries. Regardless of who is quarterback, the offense will be better with a healthy and effective Wynn. The Patriots were inconsistent rushing last season, ranking 25th in the NFL in yards per attempt, and Tom brady found himself under pressure more than he is accustomed to. A healthy Wynn would be a significant help to both areas.

Gilmore is the best corner in the NFL and New England will need him to be at his continued best this season in order to deal with a difficult schedule.

The Patriots will have to figure out who is going to play opposite Gilmore. Both McCourty and Jackson have played well throughout their time in Foxboro. Jackson has established himself as one of the best young cover corners in the NFL, while McCourty’s skills and veteran IQ have made a major difference in several victories, including Super Bowl LIII. Both of them will play a significant amount on 2020, the question is how the Patriots will use each. New England, as most NFL defense, spends a lot of time in sub packages and therefore will be able to get all three on the field together. When they are not in sub packages or if they decide to use rookie Kyle Duggar as the fifth defensive back, then the battle for the second corner will be a spirited one.

As detailed previously (https://dirtywatermedia.com/look-for-rookie-josh-uche-to-make-biggest-impact/) the Patriots rookie LB/ Edge tandem of Josh Uche and Anfernee Jennings will get plenty of opportunities in training camp to earn a consistent spot on the field this season. However, it is second year linebacker Chase Winovich who will make the biggest jump in the front seven. Winovich flashed in limited playing time in 2019. With the departure of Kyle Van Noy and several other Patriots defensders, Winovich will have an expanded opportunity in 2020. If his play in 2020 can match what he showed in 2019, the Patriots will have another impact defender on their hands.