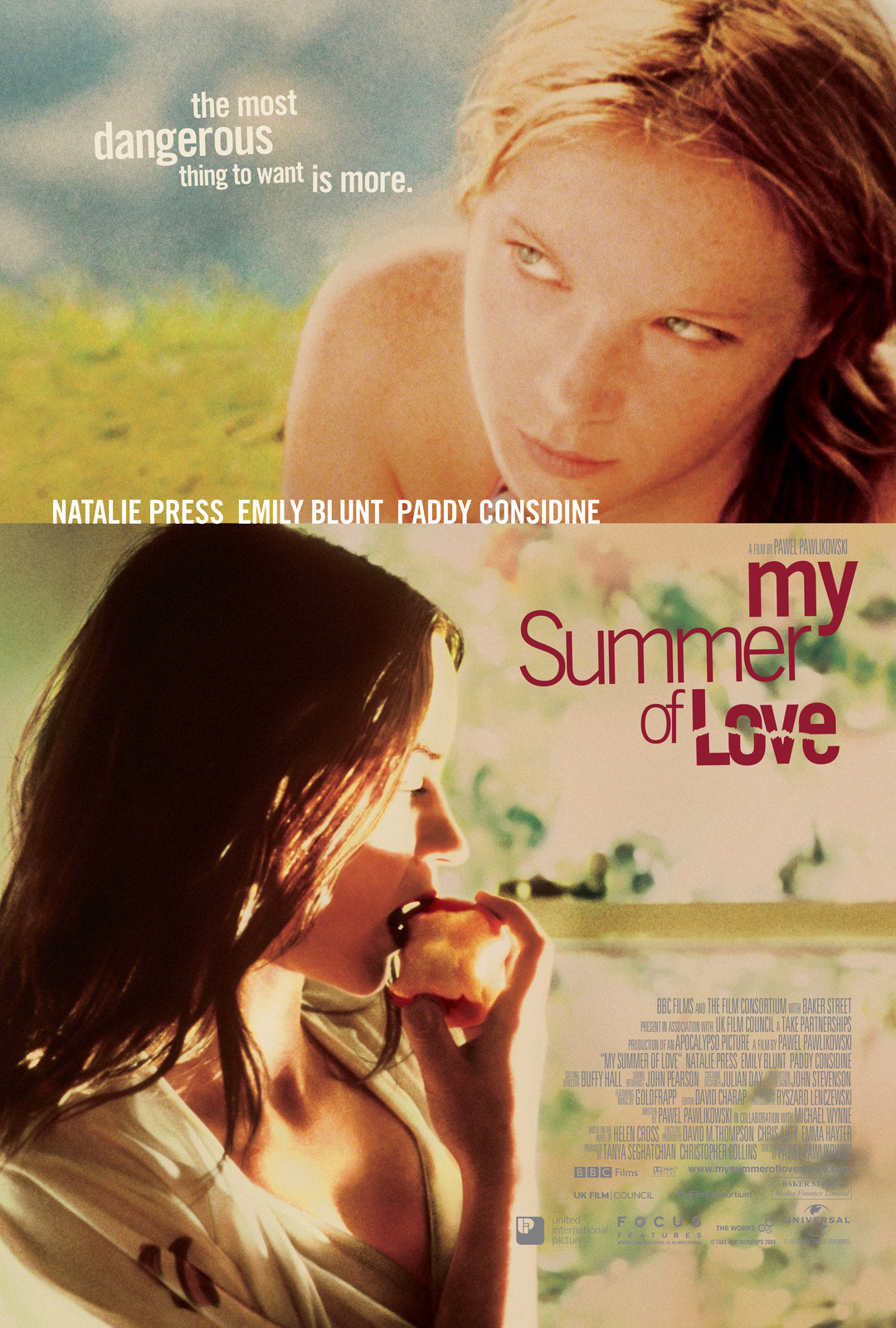 Viewers of the Livestreams Can Support and Donate to

Focus Features announces the switch of their currently standing “Focus Fridays” livestreaming program to “Focus Movie Mondays,” hoping to bring moviegoers back to the movies from the comfort of their own homes. Beginning tonight, Monday April 6th, Focus Features will be livestreaming a film exclusively on their Facebook page (here) every Monday in April for free. Each livestream will include a link to donate to the Entertainment Industry Foundation’s COVID 19 Response Fund.

The program originated back in 2017 to celebrate the 15th anniversary of the studio by livestreaming classic Focus films during the summer – past titles have includedThe Kids Are All Right, Pride & Prejudice, The Constant Gardner, and Eternal Sunshine of the Spotless Mind. Intended as a celebration of film, the program brings moviegoers together through social media, as the livestreams allow chat functionalities between the studio, filmmakers, viewers, and talent alike to have live watch parties together.

Focus Movie Mondays’ planned programming includes a screening watch party of Gosford Park, written by Julian Fellowes who received the Academy Award for Best Original Screenplay for the film, another screening watch party of Mallrats with Kevin Smith, one of Moonrise Kingdom where Wes Anderson will take questions from viewers prior to the livestream, and more. Full screening schedule below. Each livestream will begin at 5PM PST / 8PM EST starting April 6 on the Focus Features Facebook page.