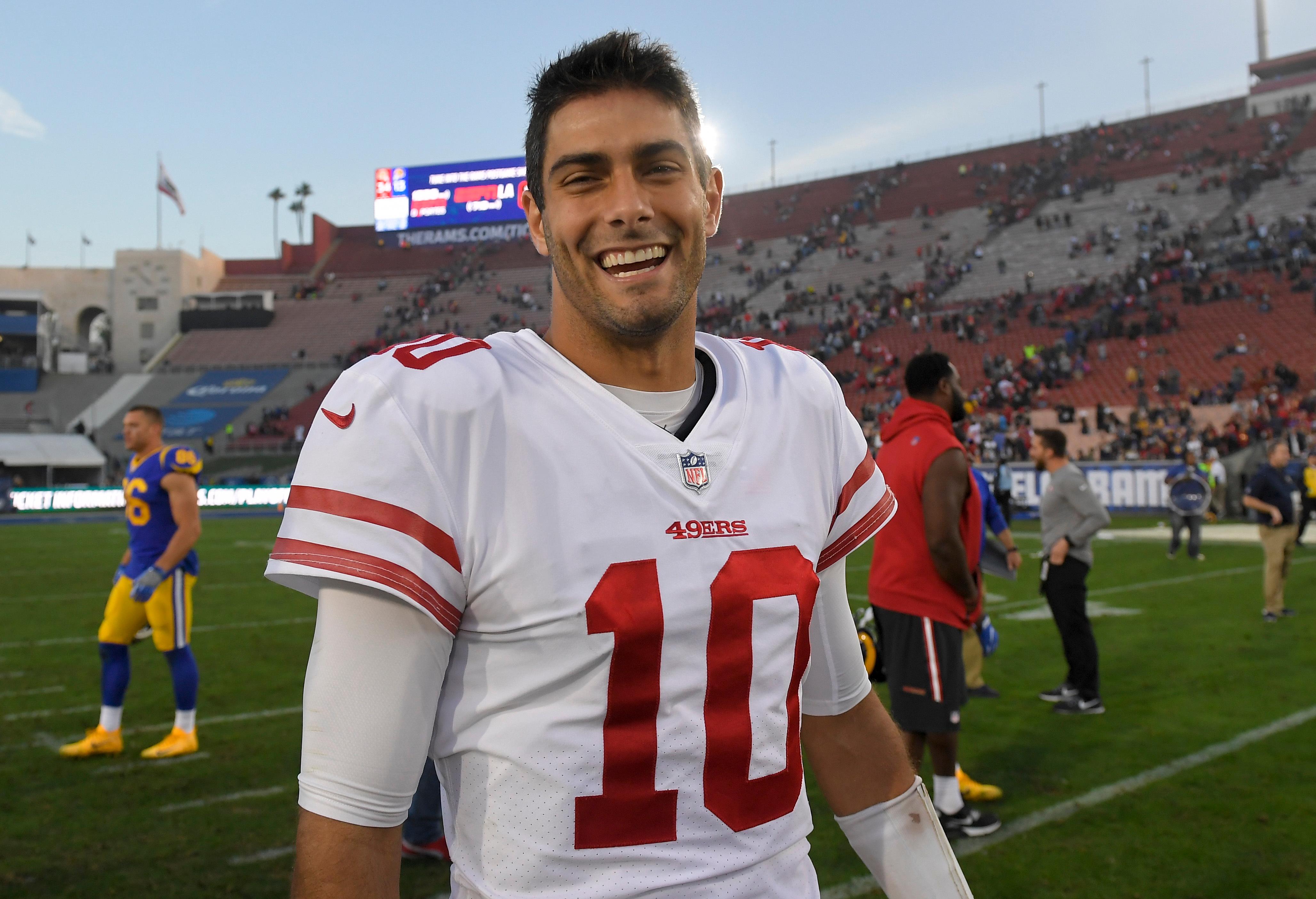 The first and most obvious need for the Patriots is quarterback. Jarrett Stidham was the projected starter before Cam Newton was signed in June. In training camp, Stidham did not make a significant charge for the starting job before suffering an injury. Newton won the “battle” and became the Patriots’ starter. Newton looked impressive in the team’s first two games, rushing for 75 yards in Week 1 and throwing for 397 in Week 2. He was a limited factor in the week three win over Las Vegas before missing New England’s fourth game with Covid. It was all downhill after that.

The Patriots’ offense sputtered all season and although they were in position to win several more games, they could not come up with key plays when they needed them. Newton finished the year with 2657 passing yards and 592 rushing yards. He accounted for 21 total touchdowns and 11 turnovers, but only eight passing touchdowns. By all accounts Newton worked hard and did all the right things, but it just didn’t work out as hoped in 2020.

So where do the Patriots go from here? With the 15th pick in the draft and a projected $64 million in salary cap space the team has options. Option one is to bring Newton and Stidham back and see if a more complete offseason and training camp will allow either one to take a step forward and elevate the offense. This is the least appealing to Patriots’ fans, but it is possible.

Options two and three are more exciting for fans and better for the team in the long run. Option two is to trade for or sign a veteran. There have been reports that New England has been interested in many of the available signal callers and they have the assets to get one if they want. The easy fit would be to bring back former Tom Brady backup Jimmy Garoppolo, a player that Bill Belichick previously saw as the successor to Brady. That move will cost a second or third round pick and perhaps an additional future pick. In addition to Garoppolo, there are several other veteran choices. New England could make a play for Jameis Winston, Teddy Bridgewater, Ryan Fitzpatrick, or Andy Dalton. They could also try to hit a home run and go after Deshaun Watson or Dak Prescott, but the financial and trade cost make both of those moves unlikely.

New England has one other option: draft their next quarterback. With the 15th pick in the first round, the high-end prospects will likely be gone by the time the Patriots pick. If they want Zach Wilson, Justin Fields or Trey Lance, they will have to use multiple picks and players to trade up. A player like Mac Jones or Kyle Trask will possibly be available for them at 15 or later. New England has other needs, so trading several picks to move up will cost them at other positions. However, if they can get an elite quarterback most deals would be worthwhile to make. New England may also target a specific quarterback in a later round, much like they did with Garoppolo in 2014 in the second round.

Even if the Patriots have a terrific offseason in both acquisition and development at every other position on the roster, they will not contend for a Super Bowl again until they figure out their quarterback situation. Had they received average or above average play at the position in 2020 they would have made the playoffs. With that in mind, New England should be aggressive in targeting a quarterback or quarterbacks that will be a significant upgrade over Newton and Stidham. The ideal scenario is for a veteran to be brought in along with a younger player while retaining Stidham and seeing who can make a leap and win the job. Having Newton come back with a full offseason and camp is also possible. Regardless of what track they take the pressure is on for the team to come out of Brady’s shadow and start the next era of the franchise.