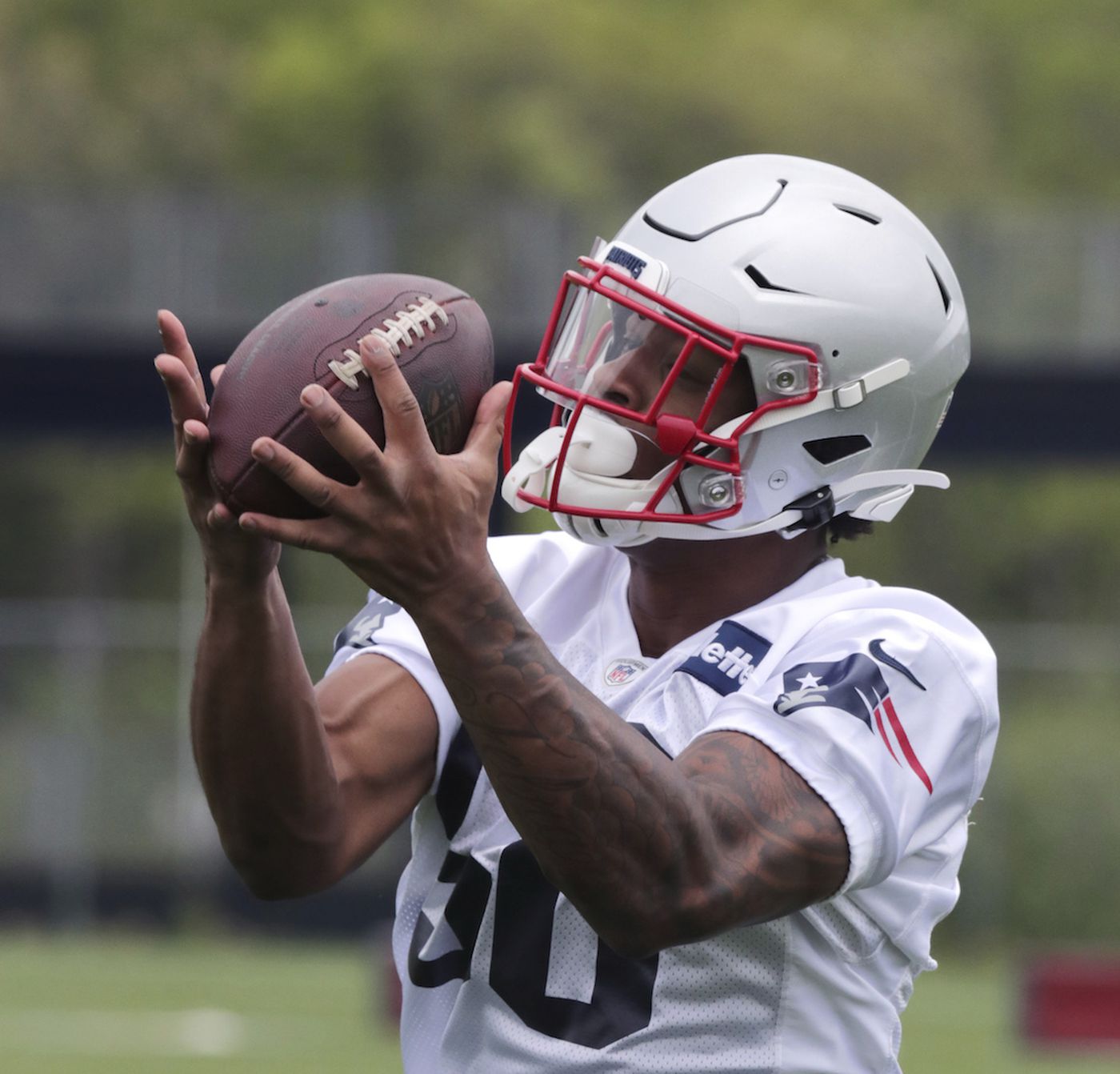 The Patriots wide receiver play slipped in 2019 and took a nosedive in 2020. Right up front, I will mention that this was due in part to the poor quarterback play that the Patriots got this season. However, the receiver group itself was one of the weaker groups in the NFL and needs an upgrade. 2019 first round pick N’Keal Harry had a career best game in Week 2 of 2020, but other than that he failed to find his stride during the season, finishing with only 33 catches for 309 yards and two touchdowns. It’s too early to call him a bust yet, mostly due to the poor quarterback play in 2020, but he is trending dangerously towards that distinction. Julian Edelman was hampered by injuries and likely only has a year of solid play left in him. Jacobi Meyers flashed throughout the season, but he is ideally a third or fourth option, not a first. Marquise Lee opted out and will be coming back, but he is not an elite number one either.

Even if Harry makes a jump next season and finally looks like a first round player, the Patriots will still need to add pieces. New England lacks a true number one option and could use depth as well. Allen Robinson is the best free agent available and would be the best outside receiver the Patriots have had since Randy Moss. He will come at a high price, however, that the team may not want to pay. Chris Godwin is also a top end option that would add explosiveness to the Patriots’ offense. Kenny Golladay and JuJu Smith-Schuster are the other top free agents provided they aren’t franchise tagged. The Patriots can also upgrade without signing one of the higher priced free agents by signing Will Fuller, Curtis Samuel or Marvin Jones.

Regardless of the team’s approach in free agency, they should add a receiver or two through the draft.  Given their struggles at receiver, the team may look to bring in both an outside and slot receiver via the draft. Belichick could choose to snag a top one at pick 15, but due to the Patriots’ needs at quarterback and defensive tackle he may decide to wait until day two or three to add a receiver. Having Ja’Marr Chase or DeVonta Smith would be a massive upgrade for New England, but it is more likely they pick Marquez Stevenson, Tutu Atwell, Sage Surratt, Josh Palmer, or another later round prospect.

Anyone who watched the Patriots in 2020 could plainly see that the team needs to add talent at receiver. Harry taking a step forward would be a major victory, but that can’t be counted on. New England’s cap space and draft picks leave them with multiple avenues to upgrade the position and it would be behoove them to sign an upper level receiver as well as bringing in depth options via either free agency or the draft.