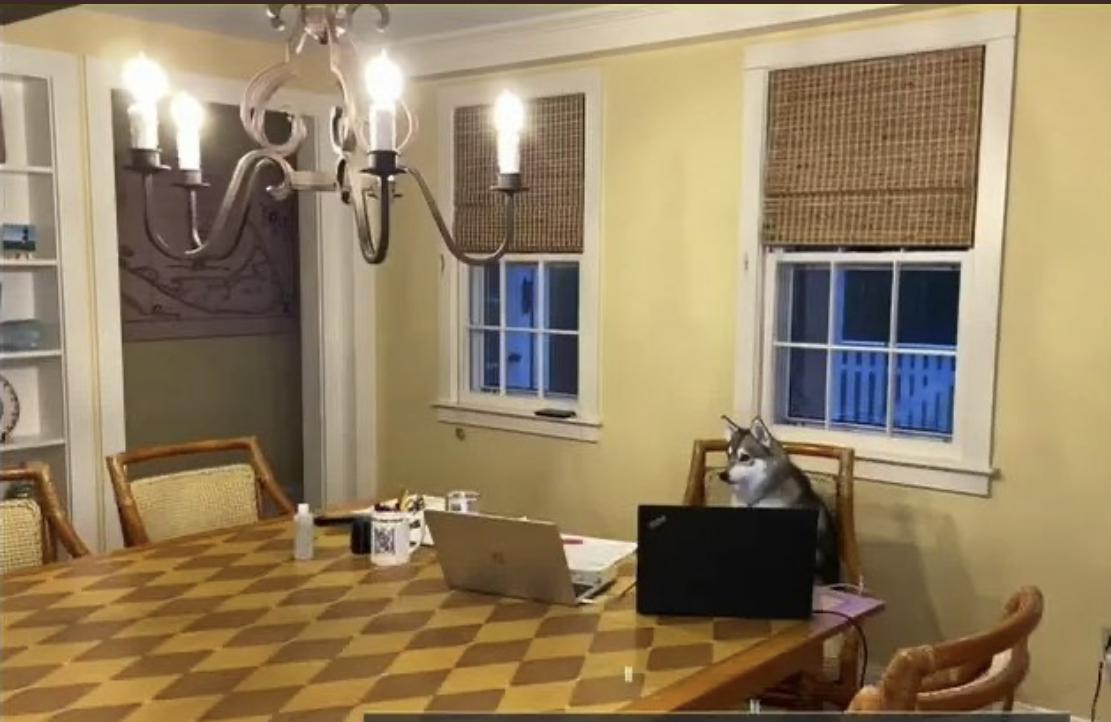 In their first draft without Tom Brady as quarterback, the Patriots selected ten players and (as of this writing) signed 14 undrafted free agents. With over 20 new faces in the locker room next year, New England took a big step towards turning what will hopefully be the next page of the Dynasty. Here are some thoughts on their draft weekend:

1. Athletes a priority: The Patriots selected several players whose athletics skills jumped off the screen. Second round selection Kyle Duggar (more on him later) ran a 4.49 40 yard dash at 6’1”, 217 pounds and stood out at the Senior Bowl athletically. The first two linebackers the Patriots selected, Michigan’s Josh Uche and Alabama’s Anfernee Jennings were both used in multiple places in college including covering tight ends. Uche did not work out at the Combine but ran a 4.54 40-yard dash in college and Jennings played all over the field for Nick Saban. Add in Virginia Tech’s versatile tight end Dalton Keene and it is clear that the Patriots made a point to draft players with athletic gifts and not just scheme fits.

2. Tight End is Addressed!: Going in to the draft a blind man could have seen that the Patriots sorely needed help at tight end. New England was aggressive in their pursuit, trading up for UCLA’s Devin Asiasi and using their next pick on Keene. Asiasi was the second tight end taken in the draft and both selections represent the highest tight ends drafted since Rob Gronkowski and Aaron Hernandez in 2010. Neither of these players is expected to morph in to the greatest tight end in NFL History like Gronkowski did, but both should provide immediate and lasting upgrades over what the Patriots currently have. Also, it would not be surprising for the Patriots to shift back to using more two tight end formations like they did prior to Hernandez’s departure.

3. Division II stand up: With their first selection, the Patriots picked Kyle Duggar out of Division II Lenoir-Rhyne. Anytime a Division II player is picked this high, it turns heads. However, Duggar showed at the Senior Bowl that he can compete at the level of elite college talent and Bill Belichick said that the Senior Bowl week helped Duggar prove he belongs in the conversation in round two. Duggar will also get to apprentice behind one of (if not the) best safety tandems in the NFL in New England which will greatly help his development.

4. Tattoo leads to black eye for new kicker: Won’t spend too much time on it here, but the Patriots selected a kicker with a White Supremacist tattoo. Would not be surprising if the tattoo represented deeper held racist beliefs, even if it is denied. Shame on him and bad look for the team.

5. Jarett Stidham is a winner: One of the biggest winners of the draft is second year quarterback Jarett Stidham. It has been reported that the Patriots like Stidham and thing he can take over the vacant signal caller job and their approach to the draft, especially early, provided further evidence. If the Patriots felt Stidham was not the answer, they likely would have tried to land a quarterback of the future in rounds one or two. Not only did they not do that, they did not select a quarterback at all. They did sign two undrafted free agents, but neither is likely to challenge Stidham.