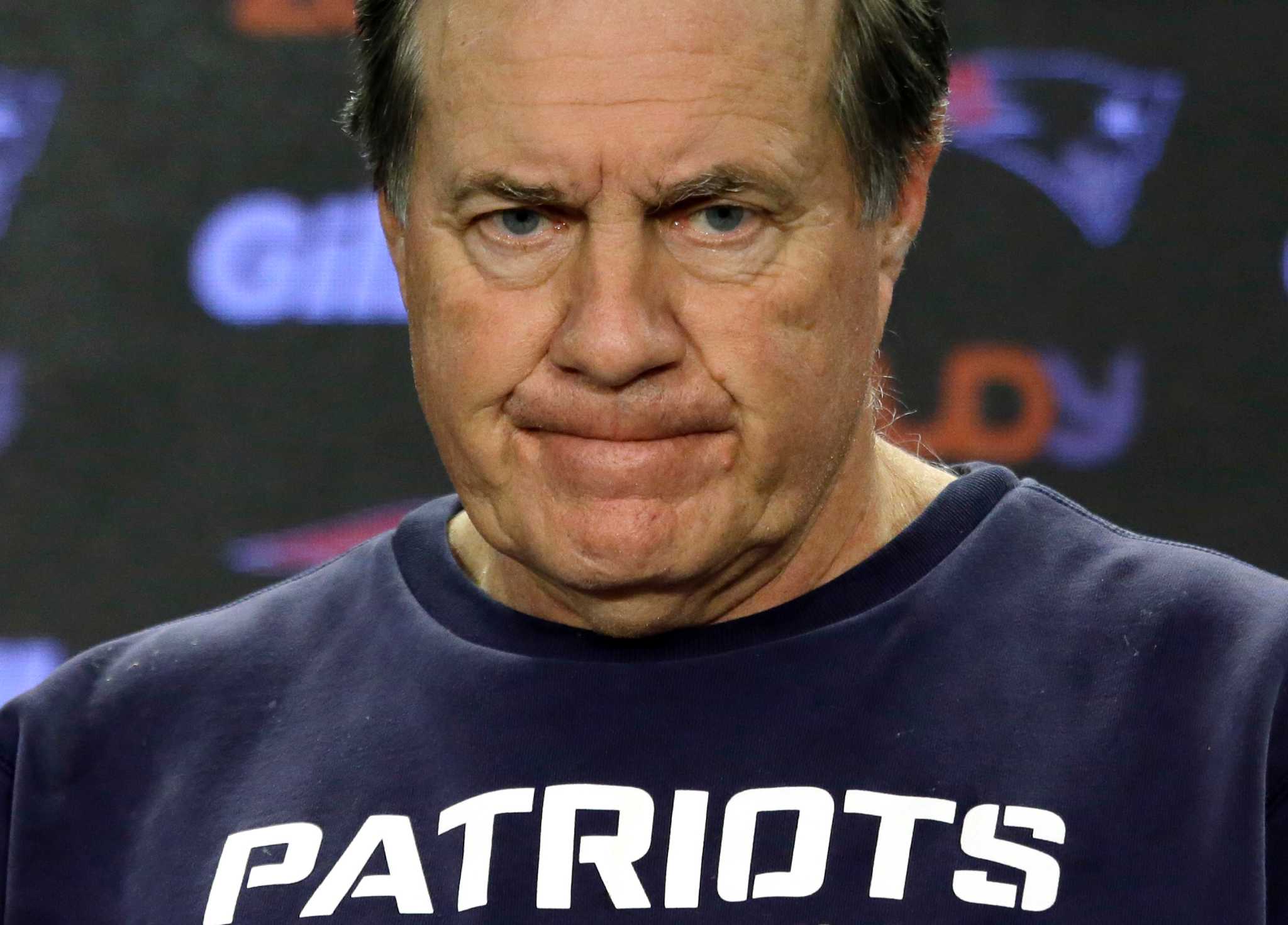 The NFL draft and free agency is just around the corner. The 2020 Patriots have a plethora of holes to fill this offseason and will need to utilize every asset to ensure that they can return to their dominant status once again.

Bringing back Tom Brady is the best option for New England. Brady won’t be here forever though, this is the draft where they must start planning for the future.

Signing a free agent QB is not the winning move here. Name any of them and the same word comes to mind: Inconsistency. Andy Dalton, Derick Carr, Dak Prescott All inconsistent. The best bet is the draft.

Names like Georgia’s Jake Fromm or Washington’s Jacob Eason are fantastic talents that are going to fall late in the first round of the draft or even to the second round. Waiting for Fromm or Cole McDonald in the later rounds would fit the Patriots system better. Both are talented young arms that would do wonders with a couple years under Brady. By drafting a late round quarterback, it alleviates the pressure to have a young QB that wants to start in the first week.

The Patriots clearly missed Rob Gronkowski last year. This offseason is primed for them to land a talented tight end. This doesn’t mean that they need to draft a stud tight end right now. There are some high profile names that are on the trade block and free agency.

Austin Hooper is the biggest name that is going to be a free agent this off-season. However, I doubt the Patriots are going to pay $15 million for his contract. It’s much more likely that they pursue the injury-prone Jordan Reed in the offseason.

Trading is the best option for the time being. One name that stands out is David Njoku. He is not going to fit the new Browns offense because he is more of a reviving tight end as opposed to a hybrid blocking type. The Patriots wouldn’t have to give up a lot of talent to get him either. It would probably cost some late round picks.

One name to watch in the late rounds of the NFL draft is Thaddeus Moss. It would be awesome to have Brady finish his career with Randy’s son. It is more than that though, Moss showed that he can step up in big games during the College Football Playoff. He is a red zone threat that could be a steal.

N’keal Harry will be one of the best players out of the 2019 NFL draft when his career is over. He will be returning to this season fully healthy and ready to be the weapon he was at Arizona State. Along with more money, Brady wants more weapons. An aging Julian Edelman might still be versatile, but is nearing the end of his career. So what do the Patriots do?

They could go for a big name like A.J. Green. Green would give them a true No. 1 receiver and a big play option. The only problem is his list of injuries. Could he stay healthy enough to give the offense a fighting chance? No. Brady doesn’t seem to have the deep pass ability he once did and that’s where Green proves his worth.

The Patriots would be better off going after someone like Emanuel Sanders. Some of the same injury concerns, but as we all saw in the playoffs, Sanders still has big play ability. He can operate in the slot and as a deep threat.

It seems unlikely the Patriots would grab another wideout in this draft after getting Harry last year, but this is a deep class with names like Laviska Shenault Jr. who will fall to a later pick. It should not be a surprise if Bill Belichick tries to steal a fast, young receiver.

Belichick could find some kid in the combine who swept the back room at Market Basket, but runs a 4.2 40. He is a draft mastermind and he could pick anyone or sign any player. Soon, we’ll start to get some answers on what this team will look like going forward.