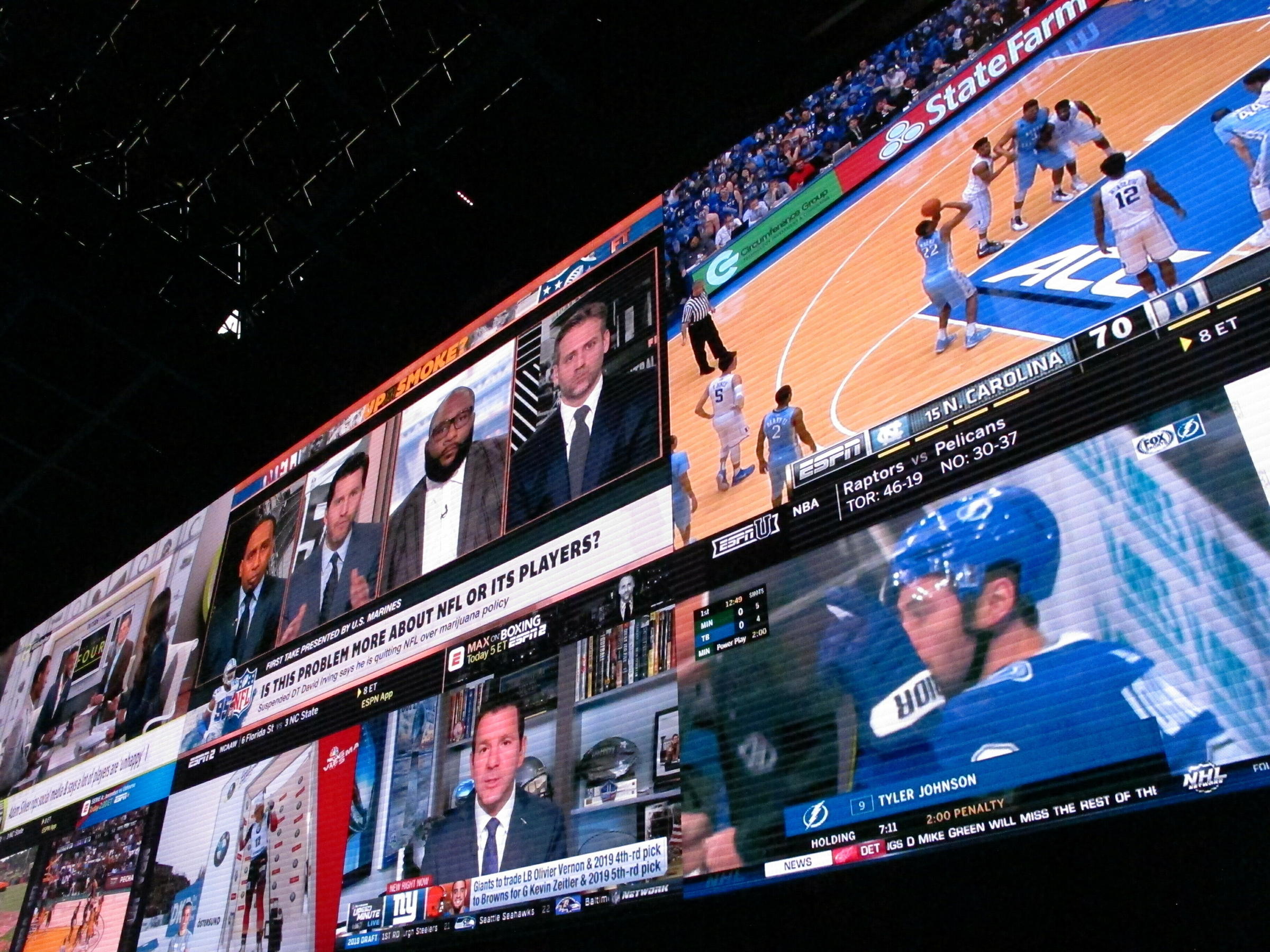 I miss sports. A lot.

Last week, the NFL threw sports fans some chum by broadcasting the 2020 Draft on ABC, NFL Network and ESPN. Many of my fellow sports fans stocked up on beers and buried themselves in their living rooms or basements and went through the motions of watching sports.

As much as I wanted to celebrate watching something that isn’t a replay of some distant championship series, an echo in the room, I couldn’t work up the fervor to get excited over names being announced. In many ways, the three days of broadcasting felt perverse, like a cruel taunt.

I mean, we’re not even sure there will be a football season right now.

Let the record state that I am in no way advocating for sports to return until CDC and the medical community deems it safe for all people involved: Sports are a form of entertainment, a human life is not.

But I’m continually astounded at the degree in which my own life has been upended without sports. There are subtle, simple things every day that remind me of their absence.

For example, on Saturday night—when I would generally be watching the Red Sox game in April—my wife and I watched the movie “Uncut Gems” with Adam Sandler.

In the film, Howard Ratner, Sandler’s character, is a degenerate gambler who puts his life in the hands of Kevin Garnett. I won’t spoil it for those who haven’t seen it, but it’s not exactly a film that leaves you with the warm/fuzzies.

Still, in the scenes where Howard was watching the games, rooting on his bets, I could vicariously recall those sensations—the adrenalin highs and spikes—of watching sports when there’s bet on the line.

Again, I’m not condoning the type of betting that ends with your clothes on the front lawn, but “sensible” wages, here and there (cough, cough), it’s these small things that I miss.

Along with the gambling bug, sports also provided structure to my schedules. I’m a baseball guy and for 162 days a year, I have something to do, something that I can schedule around.

On Sundays during the football season, we plan guests and afternoon dinners around the Patriots games. And they can drastically change the complexion of a Monday or Thursday night.

In the abstract, it’s every bit as absurd as it sounds: a grown man whose life pivots on a bunch of other grown men being grossly overpaid to play a game. But it’s more than that, and until it went away, perhaps I didn’t realize what “it” was.

It’s recreation. It’s entertainment. It’s a way of bonding with friends and strangers, alike. It’s a few hours where you can forget the drudgeries of daily life. It’s tribal and ancestral, and primal and human. It’s a Sunday afternoon at the local watering hole in July or October, rooting on the local team.

And I miss it.

Right now, it’s best not to stare at calendars, but at some point, sports will return and “it” will be something to see.