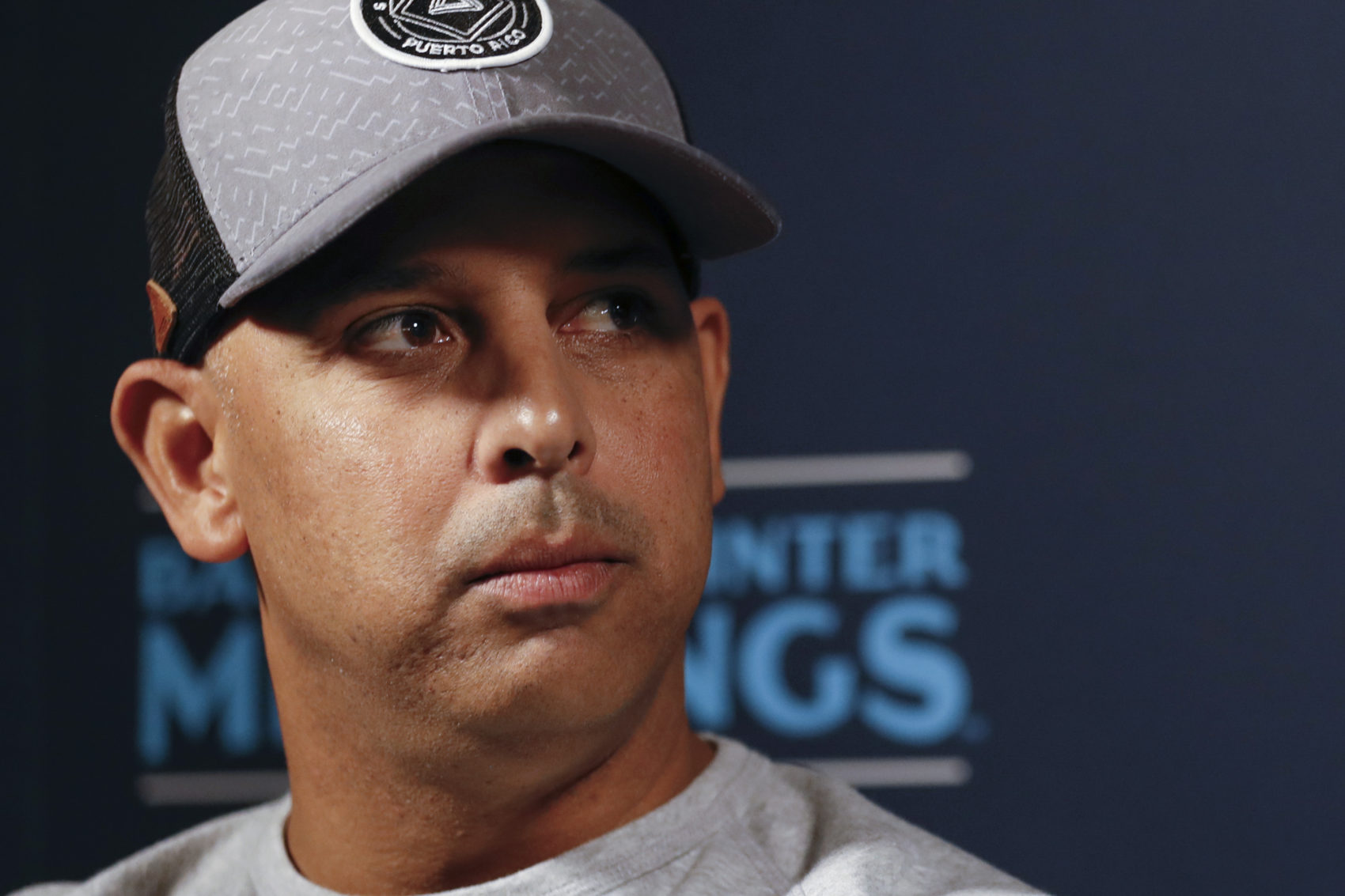 While the game of baseball is currently suffering through a nearly-untreatable case of acne—the games are too long, too slow, too tedious—a new zit sits on the tip of the MLB’s ever-elongating nose.

The last I checked the prop bets, the over/under on the number of Houston Astros (Asterisks) batters to be beamed by pitches in the 2020 season was 83.5.

In other words, Vegas is predicting that Jose Altuve and fellow Richard-head Alex Bregman will each take approximately 20 fastballs in the ass for their brazen cheating—assuming disgraced Commissioner Rob Manford doesn’t step in.

But everyone loves a villain, whether it’s the Spy-gate/Deflate-gate Patriots or the Houston Astros banging out Neal Peart drum fills on the trashcans in their dugout.

And the Houston Astros are going to be targeted, dead-red, this season, and it will be must-see television, for even the casual fan, to watch the vengeance of these overpaid a-holes exacted.

Should we now bring up the fact that cheating in baseball is as old as the game itself?

And next in line, for the collective of baseball fans: the 2018 Red Sox.

While the inception of the 2020 Boston Red Sox’s spring training has landed with fans like a wet fart in a compact car, let’s still be mindful of the fact that the 2018 Red Sox have yet to be exonerated in their own cheating scandal.

Sure, Dave Dombrowski stepped down and manager Alex Cora was essentially fired, but what about the players still on the team? Xander Bogaerts, JD Martinez, Rafeal Devers, Andrew Benitendi—to name a few still here.

If it comes out that Cora brought his scandalous tricks with him to Fenway, winning a suspect-fourth World Series, might the Sox find themselves victims of a few plunks in the backside?

After shipping off their franchise player to the Dodgers, staring down a potential Eduardo Rodriguez ace on Opening Day, and a team that New England fans are less interested in than Tom Brady’s last bowel movement, the 2020 Red Sox seemed destined to share a cell with the Astros—loathed and widely detested.