NewsPaper
More
Home Dirty Water News Is The Hunt All In Bad Taste or Good Fun? You... 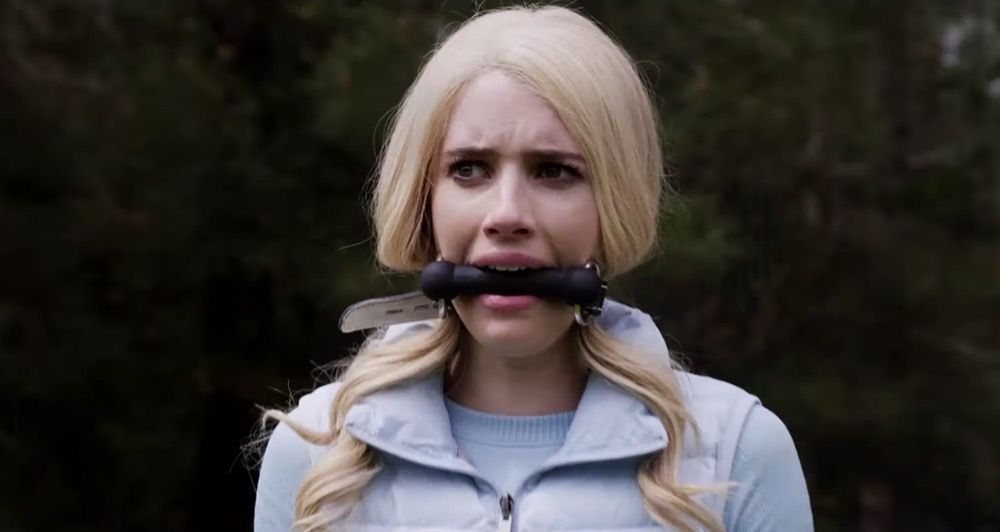 Looking to get into a world that takes online trolling and pro-gun rights to the next level? Enter a world that’s vastly built around the rivalry of the elite leftist liberals and the far right countryside hicks. Directed by Craig Zobel, The Hunt is a very unique movie that offers action both on and off the screen.

A lot of controversy lurks around this film after its release date was postponed almost a year after it had been scheduled. The main reason had to do with its trailer being released after two mass shootings in the US, rescheduled because of commercial and financial purposes. However, there was one other reason: a certain movie critic didn’t appreciate the film’s satire.

President Donald Trump decided the movie “is made to inflame and cause chaos,” seriously missing the whole point of what the movie is trying to poke fun at: aggressive and extreme political viewpoints.

That’s not the only reason people should see this movie, but it’s definitely a big factor.

The thing I will push most about this movie is the trust you have to build going into it. You have to give it a chance or else you will not like it. Trust what the director did and open your mind to a gory, blood-splattering variation of the Hunger Games.

What makes this movie so enjoyable is its lead actress, Betty Gilpin. With a badass attitude and silent, reserved composure, Gilpin plays a perfect protagonist to root for. She’s not like most protagonists, being both quirky and a straight-up badass. She brings a whole new concept of character I have yet to see in any other film.

With an action-filled score like Jumanji: The Next Level, the music plays a crucial role in keeping the audience actively connected to what’s happening on the screen.

Aside from the great amount of blood spilled, the movie is quite beautiful in how it addresses the current political atmosphere of the United States.

Just a running time of 90 minutes, I’ll do the same and keep this review short. Like many other films that went quickly from theater to your home TV screen, The Hunt is also now available for viewing for $20.  Click here to view the full list of movies you can now watch fro the comfort of home.

The less you know… the better!

Sam Berger - June 25, 2022 0
The Boston Celtics may have had more talent, but the Golden State Warriors had more experience. And something the Celtics players had none of:...