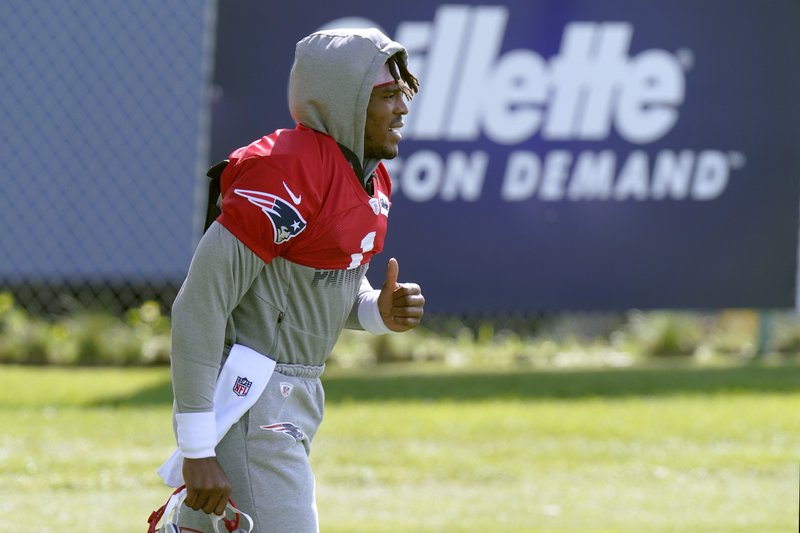 The Patriots entered training camp with something that had not had in two decades: a quarterback competition. With the regular season opener now a couple weeks away it is clear that Cam Newton has won it. This does not come as a massive surprise as second year player Jarrett Stidham did not look quite ready yet and Brian Hoyer’s ceiling is that of an adequate backup. However, it should still be a good sign for Patriots fans that thus far Newton has looked healthy and has been a fit in the offense.

Newton came in to camp with questions about his health as well as how fast he could pick up the offense given that he had been signed only earlier in the summer. His health has been a non-issue. Newton has been a regular practice participant and been involved with all parts of practice. Newton also appears to be comfortable running the Patriots offense and New England is likely to use some new wrinkles given the athleticism of Newton.

Newton also has made a plethora of impressive throws and has built a rapport with the Patriots receivers, especially Julian Edelman. In a season where there is likely to be many moving parts and new faces working to build trust early is essential. Newton has also brought an energy to practice that has asserted him as a leader among his teammates, which is something a starting quarterback needs to be.

Stidham has been a disappointment so far. He has not been fully healthy and when he has been on the field he has not measured up to Newton. This does not mean that Stidham won’t one day be a good quarterback for the Patriots, but it is clear he is not quite ready yet. Hoyer, meanwhile, has been solid but he was never  top contender for the job as long as Newton stayed healthy.

The 2020 season is one of page turning for the Patriots. Tom Brady’s departure in March left a massive void at the most important position in sports. It remains to be seen how well Newton will play. No one is expecting him to be as good as Brady at his peak, but if he can reach his own peak it will change the shape of the AFC. There  are still questions surrounding the Patriots, such as linebacker, wide receiver and right tackle, but the biggest one has been answered by Newton.