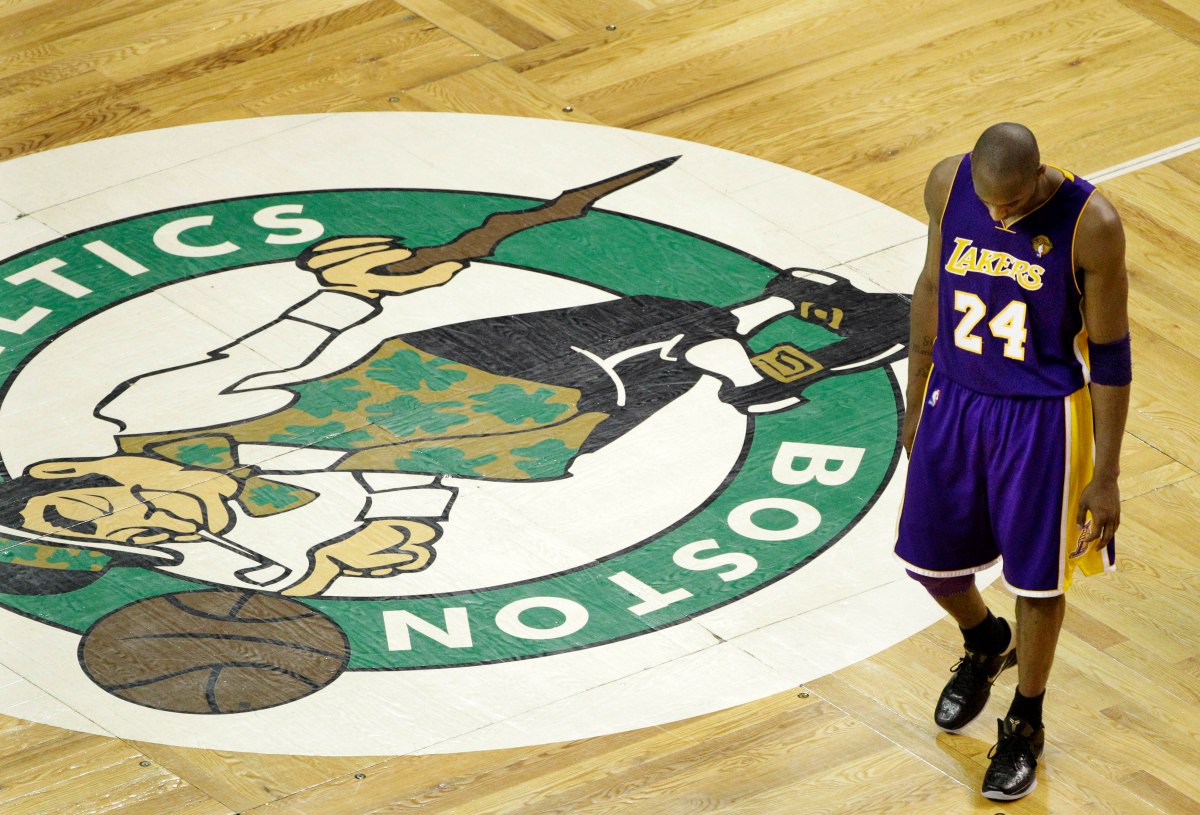 Back in 2010 when I was 9 years old, I remember hearing my dad yell at the TV downstairs. I came down nervously — since it was past my bedtime — to see what was going on when my dad noticed me and let me watch the rest of the Celtics-Lakers game. I remember watching a player for the Lakers, No. 24, hitting shot after shot. He would do things with the basketball that kids like me would only dream of. I asked my dad who that Laker was, and I’ll remember this quote for as long as I live: “That’s Kobe Bryant, and he just broke my heart.”

Kobe would go on to lead the Lakers to the championship that year, his fifth career title. That would be the last one he would win during his incredible NBA career. As a lifelong player for the Lakers, he would be the biggest rival against Boston during my lifetime. Throughout the rivalry however, there was that sense of awe whenever he stepped on the court against the Celtics. You knew when he was on that court that you were going to see something special. Bryant would bring 100% every time, something even his harshest critics would respect about him. You would stop whatever you were doing to watch Bryant and the Lakers against the Celtics. That’s why his death meant so much to so many people in Boston.

Bryant’s tragic passing was the only time in my young life where I cried over the death of somebody that I never met. Though he played on the team that we despised the most, he made the rivalry mean something over these past years. He would hit shots and make plays that would make you yell obscenities at your TV and put your head into your hands. There is so much more to say about Kobe Bryant, but I’ll end with one thought:
Thank you for being the perfect rival.