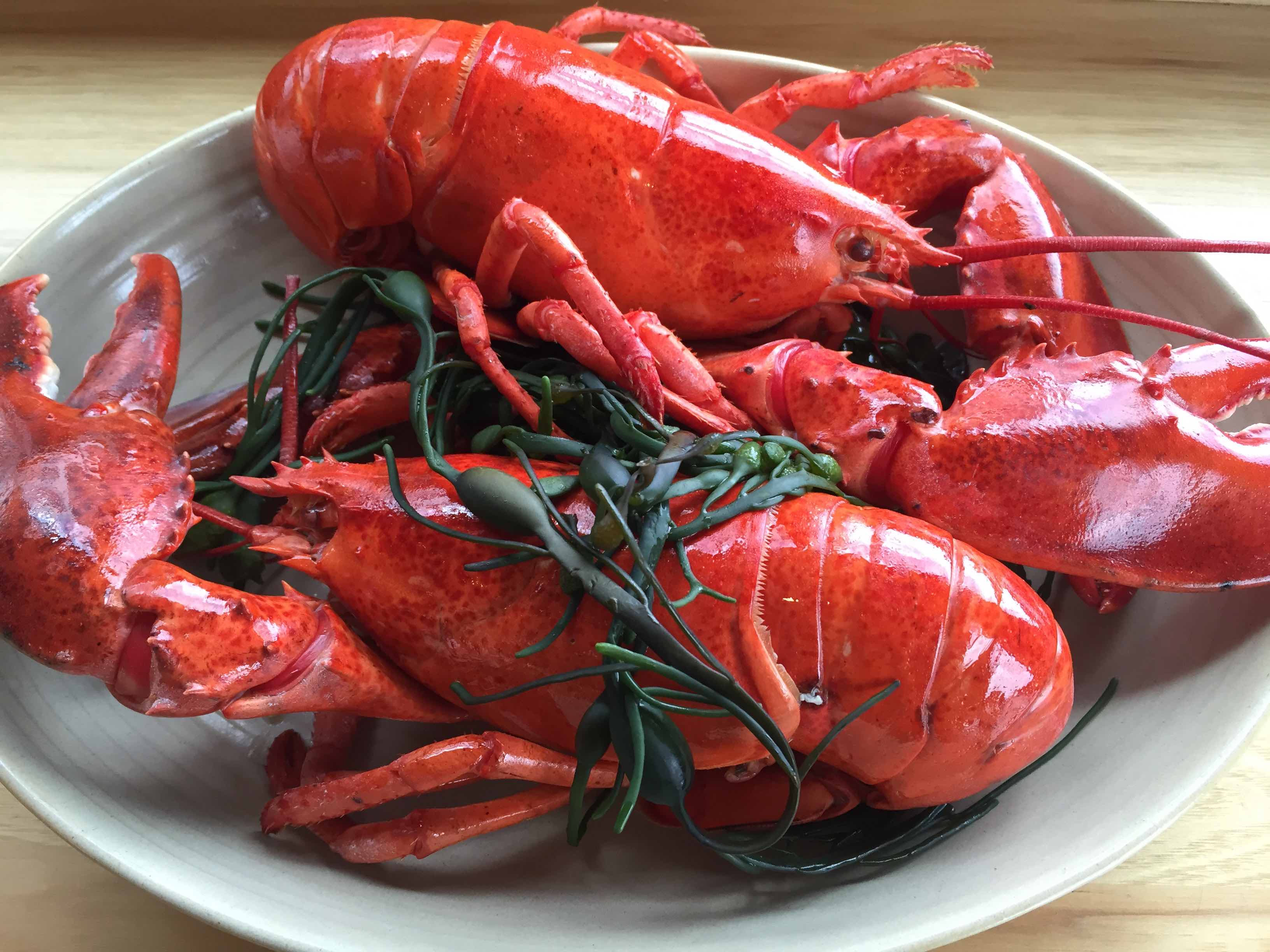 Legal Sea Foods To Serve Up “An Extra Day, An Extra Lobster” On February 29

With the addition of an extra day on the calendar this year, Legal Sea Foods is adding an extra lobster to the plate of those taking advantage of its quadrennial Leap Year promotion “An Extra Day, An Extra Lobster” entree special on Saturday, February 29, 2020.

The one-day promotion will offer two one-pound steamed lobsters and a choice of two sides for $29, available only on the 29thday of this month.  For the other 365 days of the year, lobsters are only served individually at Legal Sea Foods.  The current market price of a one-pound lobster is $27.95.

The twin-lobster two-for-$29 promotion on 2/29 will be available all day at all Legal Sea Foods restaurants (excluding airport locations).  Its other concept restaurants – including Legal C Bar, Legal Harborside, Legal Test Kitchen (LTK) and Legal on the Mystic – will be on-board as well.

“This event was so popular last Leap Year that I’ve been waiting four years to do it again,” said Roger Berkowitz, President and CEO of Legal Sea Foods.  “We’re doubling down on the occasion because the only thing better than a lobster is a second lobster.”

Due to the anticipated popularity of this special, it’s suggested that lobster lovers get cracking on reservations by going to www.legalseafoods.com. For more information, visit: http://bit.ly/LSFLeapDay.