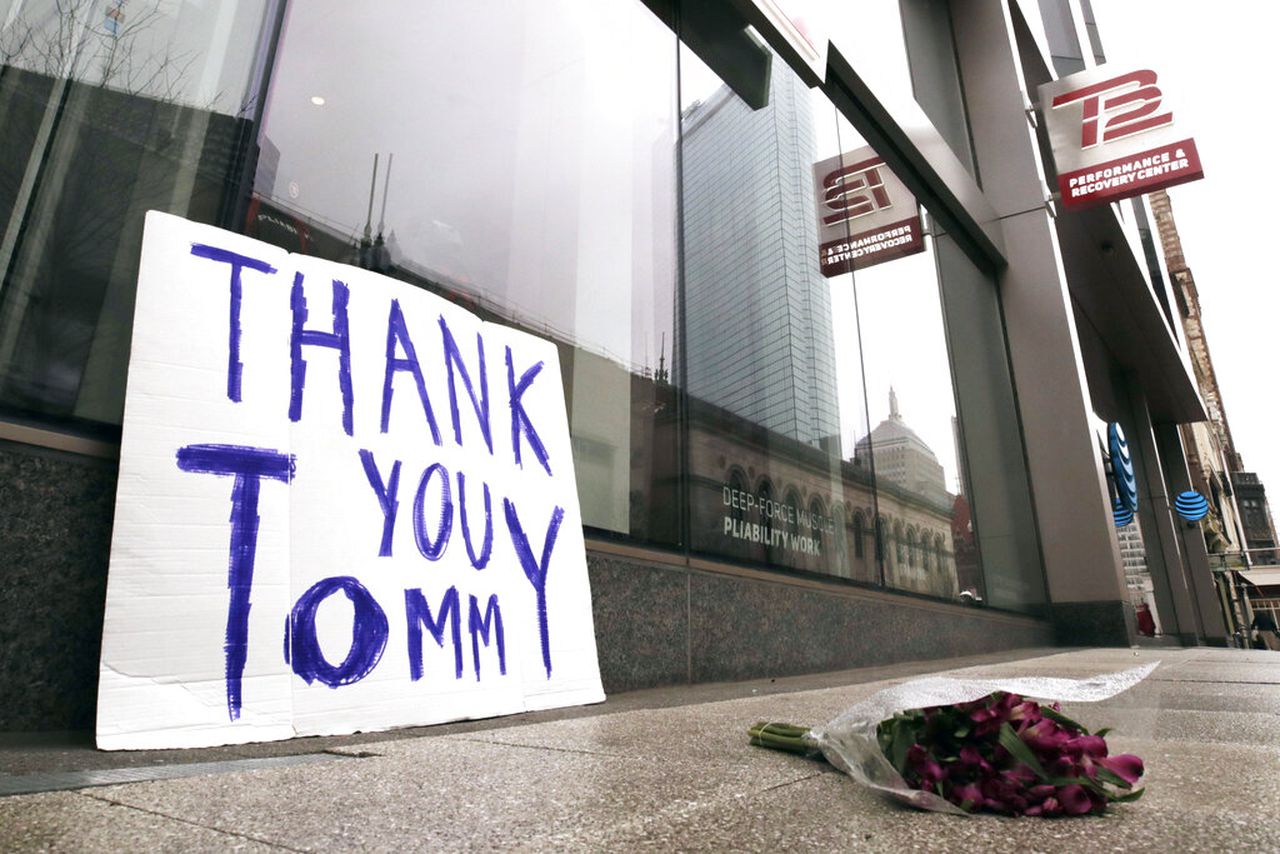 In the midst of the known world slipping into a dystopia, it might seem imprudent to muse on the words of an Irish poet—although without a proper St. Patrick’s Day celebration, maybe not.

(Besides, what kind of sports column—in a place precipitously ripped raw of all professional sports—would resort to such a pretentious thing?

Ladies and gentleman, here it is.)

Let that settle. The poem was published in 1921, almost a century ago. Now look where we are today as New England sports fans—which is not meant trivialize the larger and certainly more pressing global pandemic.

Needless to say, it’s been a bad month.

Let’s start with the obvious. A global pandemic is no joke, and unless you’re an expert in the medical field with extensive research experiences—and, no, posting Facebook memes about media-generated hysteria doesn’t make you an “expert”—let’s acknowledge that sports are a form of entertainment. The protection of human lives takes precedence over our listlessness flipping through Netflix looking for shows to binge in the absence of sports.

Still. This sucks. As a man who enjoys placing a wage on games—I live in New Hampshire, and it’s totally legal—I’ve found myself wringing my hands looking for activities to fill the two or twenty hours a week I spend each week watching athletic events.

In the New England sports world, we’ve had a particularly terrible and tumultuous two weeks.

For starters, Tom Brady decided to take his 42-year-old skills to the armpit of the civilized world, stepping into an illustrious role previously filled by an alleged rapist and Vinny Testaverde.

In many ways, Brady didn’t have another way to save face. Ever the cantankerous curmudgeon, there was no way Bill Belichick was going to give Brady the money he received from Tampa Bay, to the tune of $50 million guaranteed over two years with an additional $9 million in incentives.

Not a bad paycheck for an aging buck.

But seeing Tom Brady in a different uniform will have a similar sting to seeing an ex-girlfriend on the arm of a new beau. The sight of it will sting.

Next in the news cycle of Boston sports’ debacles, the loathsome Red Sox announced that their $30 million ace Chris Sale will get Tommy John surgery, meaning he won’t pitch in the 2020 season,, giving Sox fans yet-another reason to not shell out $500 to sing “Sweet Caroline” for a sub-par product.

The Coronavirus cancellations might be a blessing for John Henry and an ownership team whose public relations pestilence continues to erode its fan base.

And now Celtics’ star Marcus Smart has tested positive to the Covid-19. Obviously, we hope and pray for his health, but if the NBA manages to patch together a season, the Celtics will need him if they have plans for any extended postseason run.

These are trying times. We’re all at anxious and unsettled and restive at home, waiting for normalcy to resume. What once seemed unfathomable—a world without sports—is now settling into reality.