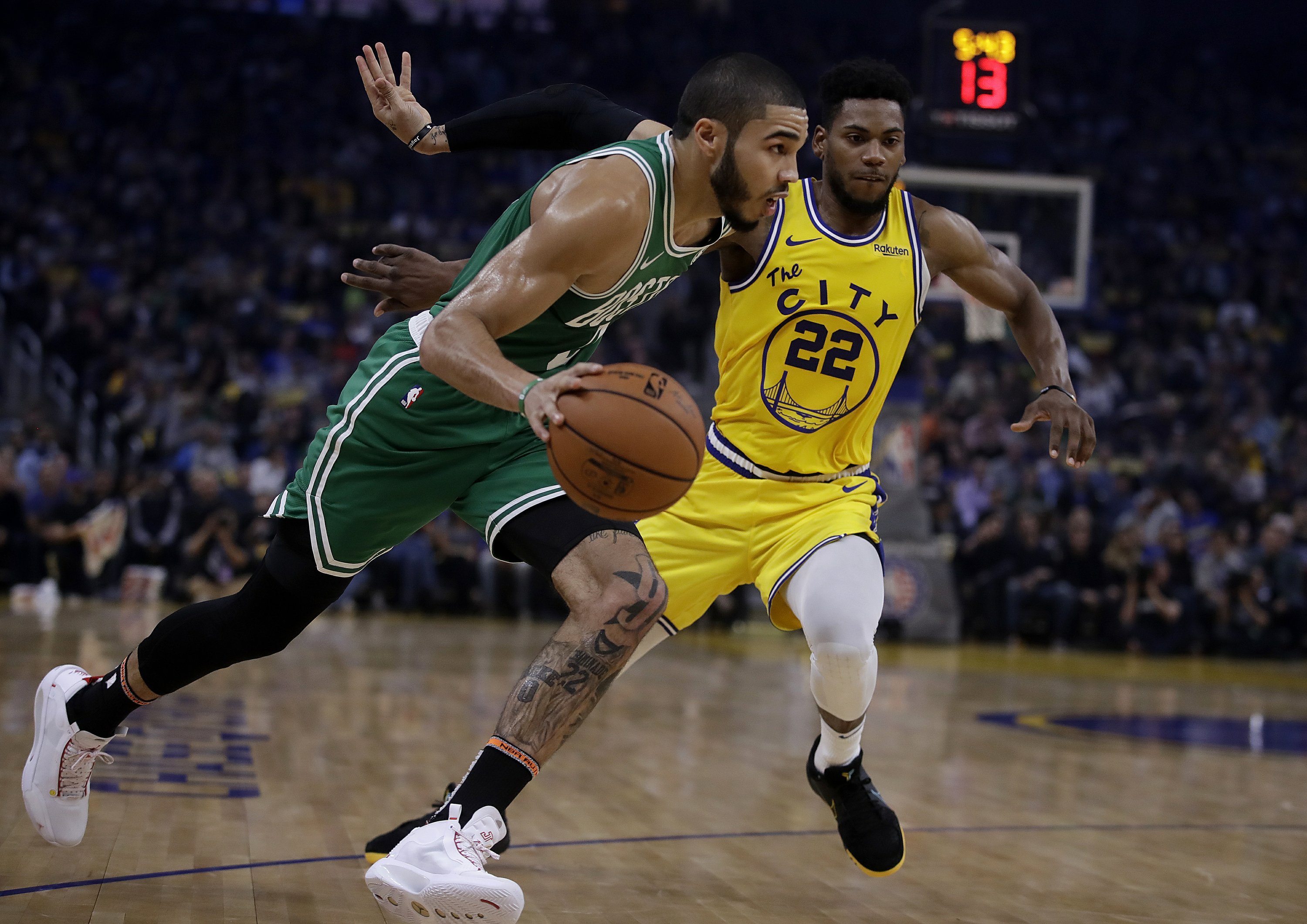 No, not a spontaneous spouting off of blockbuster films. But rather, instances of features where the bad guy wins. One could argue that in the case of Rogue One, the good guys fain “A New Hope” but, not until later.

Villains rule these big-screen masterpieces, just as villains rule the National Basketball Association, here in 2019. This year’s “black hat” composition of NBA teams, is to make no mention of the repulsive China fiasco that Adam Silver and his organization is embroiled in. But, more on that later. The NBA is at a pivotal crossroads pertaining to its perception and reputation. Political fires and astonishing lack of parity finds professional basketball in desperate need of self-reflection, and, progressive leadership.

The league has the capacity to dig its way out. But, not without care.

Let’s begin this journey with a look back: The year was 2006, and the Detroit Tigers, just one year after completing one of the worst seasons in professional baseball history, sprinted to an improbable American League pennant and World Series appearance. In the realm of round ball, this guy named Lebron James sold his house in Cleveland and moved to Miami. With his new friends Dwane Wade and Chris Bosh by his side, the “Heatles” signaled the advent of the first-ever super team.

Notice how I didn’t rehash the “The Decision” from its origin. Those articles are all out there if you want to read them. But, their collective subject is beside the point. The point being: fans root against juggernaut, unstoppable super teams, instantly reviled by the rest of the league.

Though Miami’s “Big Three” didn’t even win the championship in their first season together, they would eventually collect the NBA’s ultimate prize and inspire Boston’s very own stacked squad.

Despite these teams receiving a sizable amount of hate, I feel like the sentiment had different tenor attached to it with perhaps less vitriol.

Fast forward to now, or at least to the last five years, which shall be remembered in perpetuity as the “Golden State Era” acknowledging that the league-best Celtics outlasted the depleted Warriors Friday night. Steve Kerr, the Splash Brothers, a tenacious Draymond Green, and a solid supporting cast, dominated professional basketball with a new age brand of finesse basketball. This author not included, basketball fans learned to detest the Warriors. For me, Steph Curry will go down as one of the top five most exciting players to watch in my lifetime.

But alas, most people are not me.

The blueprint created by Miami and perfected by Golden State is the standard of NBA basketball. If your roster isn’t comprised of dudes Coach K led to Olympic gold medals, you don’t win. Now, there is absolutely nothing wrong with teaming up. I’ll point readers to recall my already posted piece about Kevin Durant’s migration to Oakland a few years back. What I find troubling is the blatant West Coast power imbalance.

In the offseason, ESPN’s bafflingly overpaid shrills at First Take announced that the NBA is better when the Lakers and teams like the Lakers are elite. I vehemently disagree. Not to launch a war on Hollywood, but it’s absurd to have between the Lakers and Clippers, Kyle Kuzma, Lebron James, Kawhi Leonard, Paul George and Anthony Davis all essentially in the same area code. That sentence is almost as grotesque as a line in one of Edgar Allen Poe’s works. Out in Brooklyn? Not much to root for there unless you love villainy with Kevin Durant and the controversial former Celtic Kyrie Irving. Even the most ardent of Jay-Z fans have to admit, that’s tough to root for.

Major market teams loaded with Space Jam “Monstars” does not an interesting league make. That’s a given. So who or what do we root for in this still young season? Well, there are a scant few options. Adam Silver has handled the Daryl Morey Tweet fiasco so poorly it’s as if he would soon change his name to Roger Goodell. With this black cloud overshadowing on-court action, we need to see either an unexpected dark horse contender or a James Harden-esque record season. One more take: a healthy Zion Williamson will drive viewership if he can replicate a fraction of his brilliance at Duke.

Villains aren’t supposed to win. I cried at the end of Avengers: Infinity War and Friday Night Lights because I felt like the bad guys were undeserving of their victories. Nothing in the NBA is as melodramatic as all that. But the point is: the NBA needs competition and surprising storylines to draw interest from casual fans. Otherwise, it’s just an 82-game long advertisement for overpriced sneakers. Nobody is paying to see that movie.