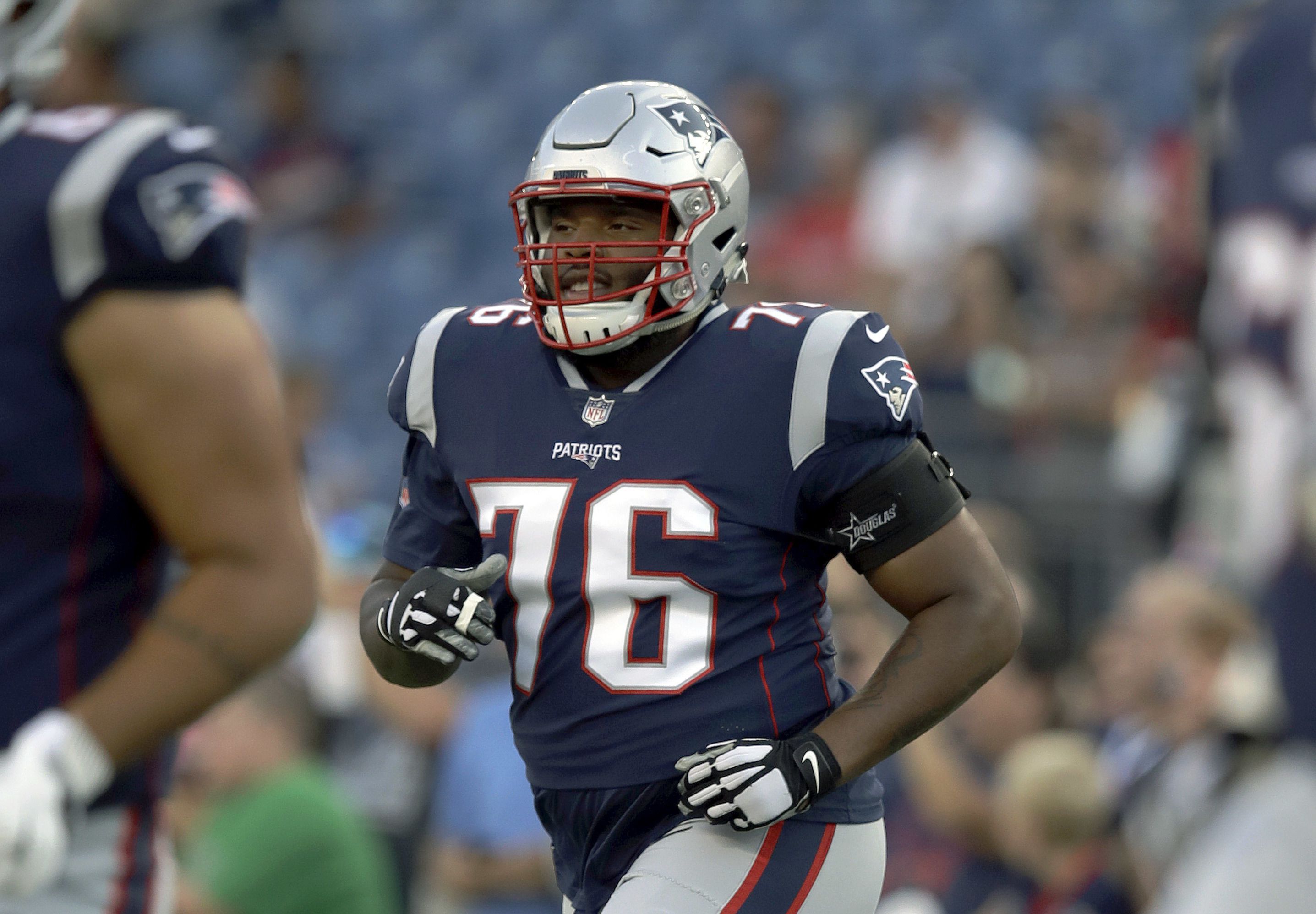 The Patriots will get a much needed boost on Sunday with the return of left tackle Isaiah Wynn. It is not secret that the Patriots offense has struggled this season, and a major reason why has been instability on the offensive line. Starting center David Andrews was lost for the season during the summer and Wynn, who began as the starting left tackle, has not played since September.

New England has felt those two losses acutely, especially Wynn’s. Without Wynn, the Patriots were forced to put Marshall Newhouse at left tackle. The results have been downright bad. Tom Brady has faced pressure from his left side consistently and seems to have lost trust in some of the players around him.

Wynn, who was selected in the first round of the 2018 draft, is one of the most talented linemen the Patriots have. He has terrific footwork and power and, most off, he is dependable when on the field. Steelers pass rusher Bud Dupree, who has six sacks this season, had difficulty against Wynn in week one. He had one sack, but that was on a play that Dupree was initially blocked for five seconds, which is normally more than enough to get a pass off. Having Wynn back, much like N’Keal Harry’s return last week, will provide an instant upgrade at a position of need.

The Patriots offense has struggled to run the ball in addition to their pass troubles and Wynn should help in that area as well. Wynn’s biggest obstacle in his career has been his health. When on the field, he has shown to be a key piece along a stable offensive line. What New England needs is a healthy Wynn for the rest of the season. If they get that, they will continue to be a Super Bowl favorite. If not, their playoff fortunes become dicey.

Jon Lyons - April 4, 2020
0
The Patriots made a move earlier this week that in a normal offseason would not raise an eyebrow. In this unprecedented offseason, the release...

Endgame: The World Adjusts to Life Without Sports