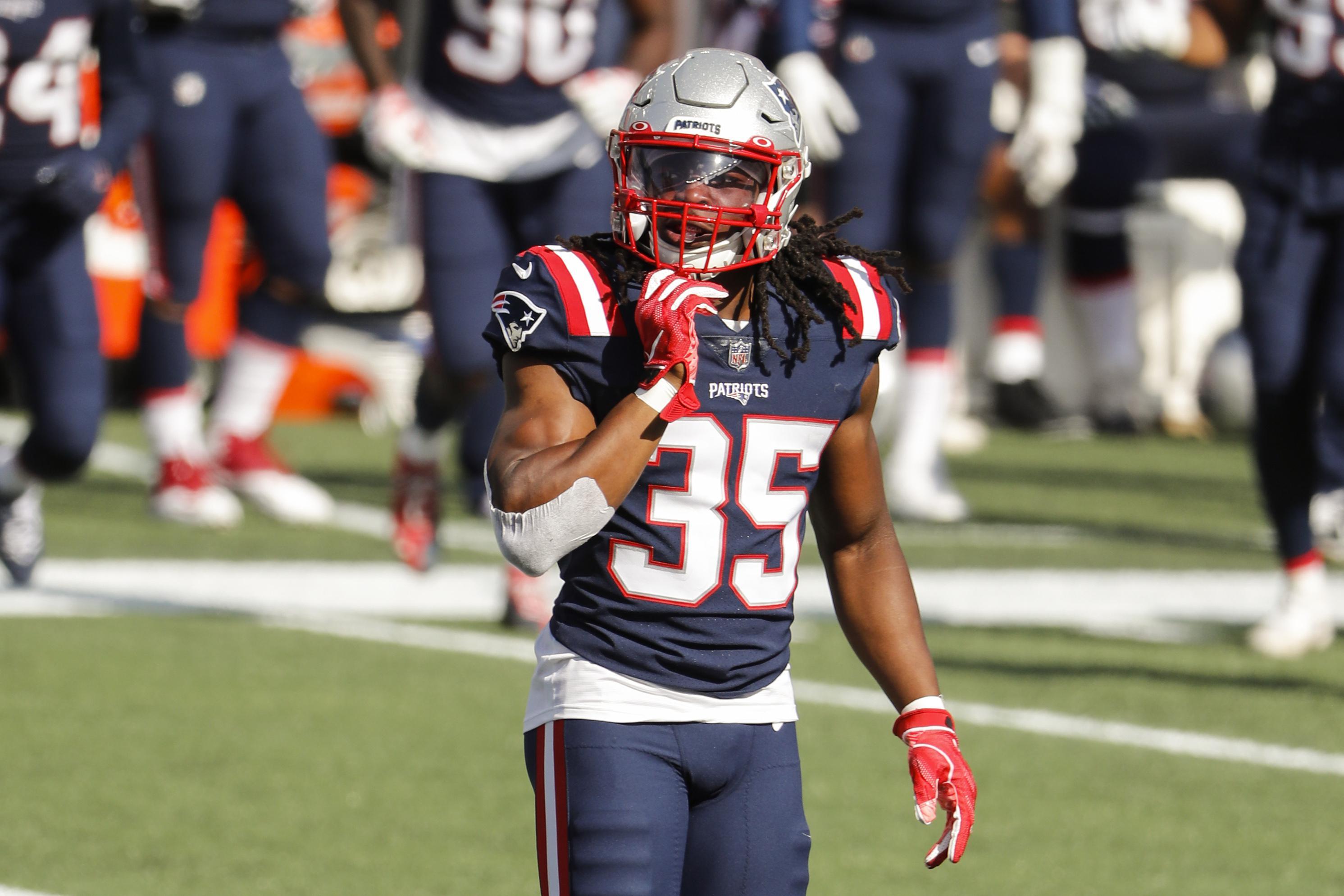 The 2020 NFL draft was unlike any before it, with teams picking remotely due a pandemic and the understanding that rookies selected would not have the benefit of an offseason program or even a full training camp. Due to this, it has been an especially hard year for rookies to make an impact across the league. However, several have for the Patriots with the most notable being Kyle Dugger and Michael Onwenu.

Duggar, the team’s second round selection, raised some eyebrows due to his playing at a Division II University in college. Those eyebrows may remain raised, but now they are raised due to his stellar play. Dugger was thrown into the fire almost immediately and had a breakout game in week two against Seattle. Remember Chase Winovich blowing up a Seahawks running back while trying to bring Russell Wilson down? Dugger was taking out Guards. Dugger has been used similar to how the Patriots previously used Patrick Chung; a safety who can cover but who is also comfortable playing in the box against the run.

In a year that rookies have had more of an uphill battle than ever before, both Dugger and Onwenu have solidified their roles and have made impact plays. The Patriots needed contributions from their rookie class coming into the season and could still use more from their other rookies, but having both Dugger and Onwenu has already caused the 2020 class to pay dividends.