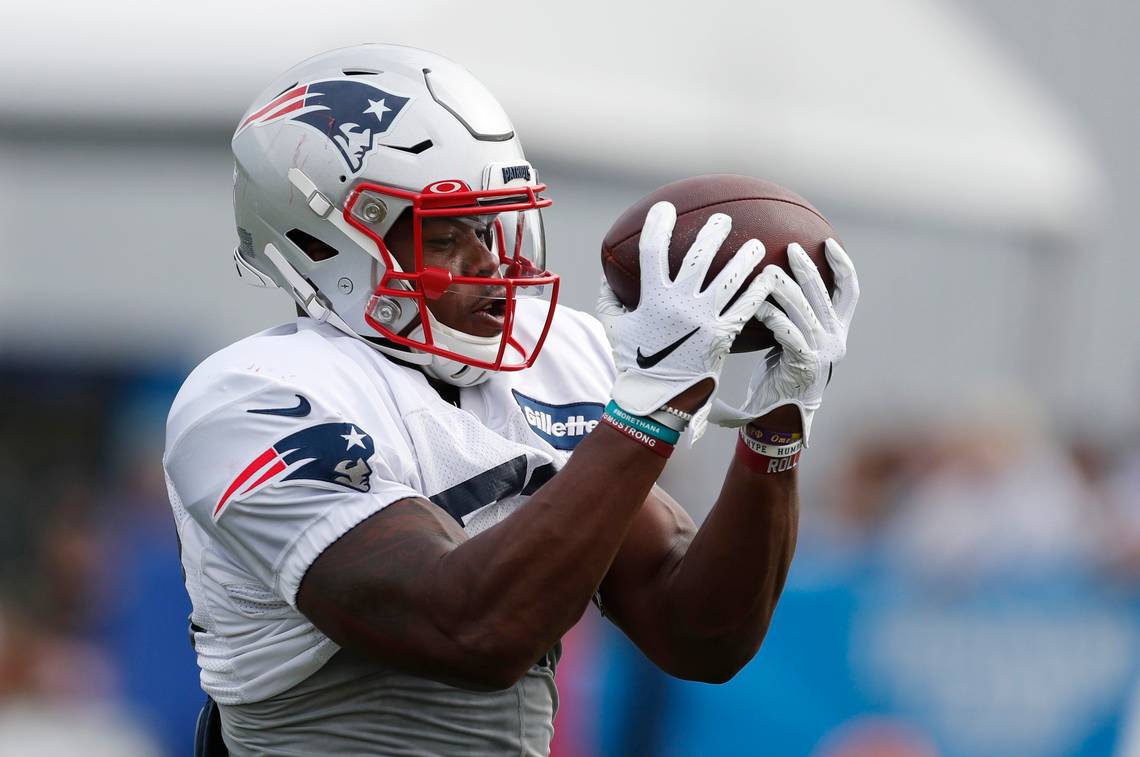 The Patriots placed starting running back Sony Michel on the Physically Unable to Perform (PUP) list at to start training camp. That the talented Michel will now miss at least some and potentially all of training camp for the second time in his career is obviously a frustrating development for the team, it could provide an opportunity for second year man Damien Harris.

Both Michel and Harris are built similarly and are powerful runners. Michel was able to be a dual threat out of the backfield in college when used, but that has not yet translated to the NFL, though his opportunities in that area have been limited. Harris was not as much of a threat in the passing game in college, but proved able when needed and was just as explosive as Michel in the run game. Both were four-year college players and in their final three years they had similar yards and touchdown numbers, with Michel having 3718 yards from scrimmage and 33 touchdowns, while Harris racked up 3307 and 24 in his three years as a major piece of Alabama’s offense.

Michel is the more naturally talented of the two, but Harris has the skills to be a productive NFL player. Harris was buried on the depth chart in 2019 and only appeared in two games, which is unsurprising in a group that includes Michel, James White and Rex Burkhead.

This season was likely going to provide further opportunities for Harris and if Michel misses a significant amount of training camp time those opportunities will increase. New England will want to limit White and Burkhead in camp, two veterans who know the system inside and out. The limited probably won’t be as much as it would be in a regular camp, but it will still be enough to increase Harris’ role. Harris is used to being part of a committee from his time at Alabama and all the Patriots need from him is to be a good piece, not a bell-cow.

Obviously Harris will have to make the most of his opportunity, but he is on track to increase his role in 2020. It is not that different from James White, who mostly watched game action during his 2014 rookie year but within two years was a major piece of the Patriots passing game. New England is going through a youth reset on offense and Harris has the chance to be part of the next wave of Patriots’ playmakers.