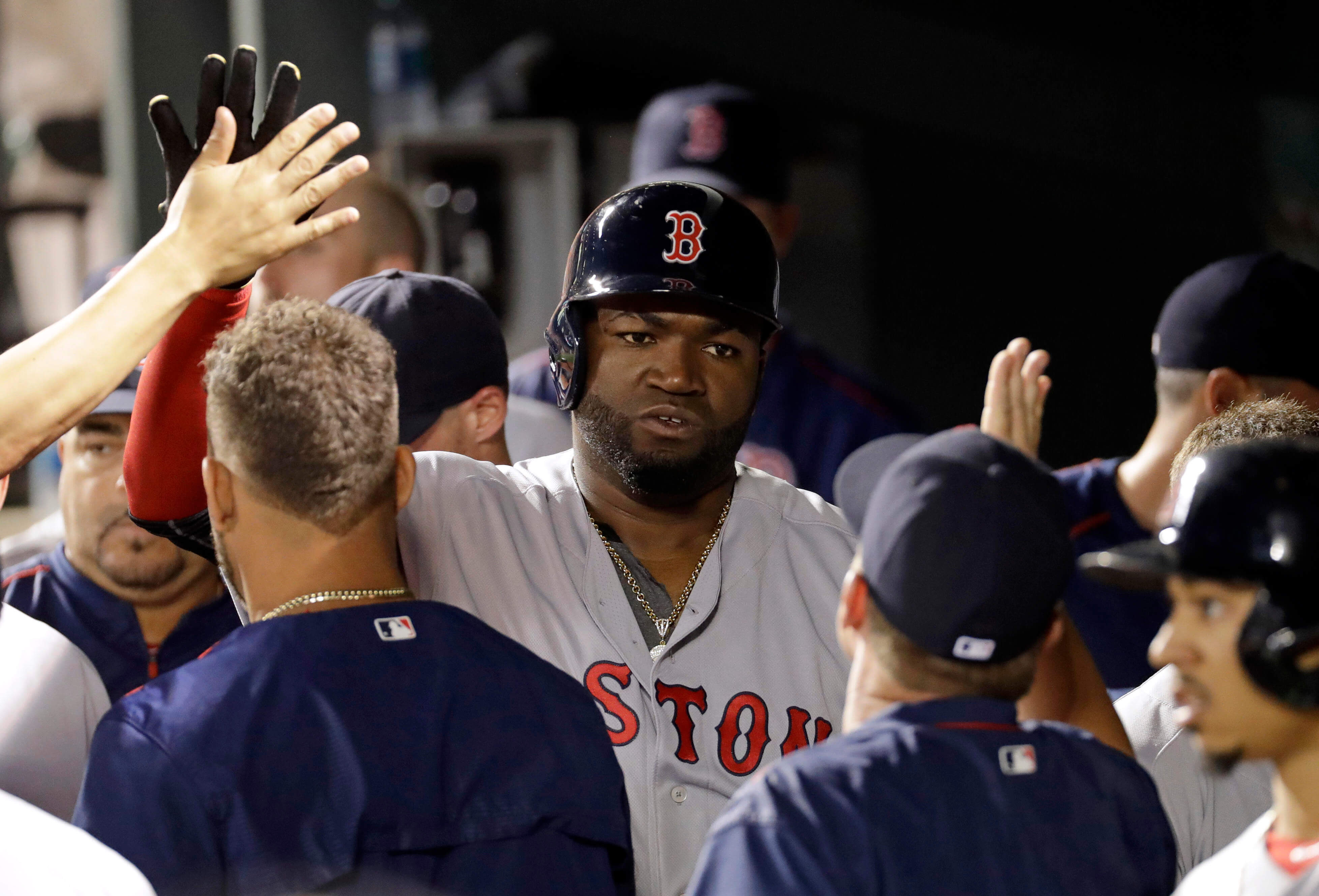 As a 41 year-old man, I have found that, personally speaking, there are few—if any—physical upticks to being in your forties. Things start to hurt, and the mere act of making it out of bed and to the shower in the morning can be a small-but-significant victory.

For the most part, I’m noticing, as Yeats wrote, “things fall apart” in your forties.

This makes what David Ortiz has achieved this season not only uncanny but special to watch as a fan of the game. Ortiz, 40, is making a legitimate bid for the MVP in his final season and playing some of the best baseball of his storied career. Statistically speaking, Ortiz is joining all-time lists with other historical Hall of Fame 40 year-old elites, like Eddie Murray, Dave Winfield, Ty Cobb and Honus Freakin’ Wagner.

Anyone reading this now will likely never see a swan song like Ortiz’ replicated in their lifetime.

Admittedly, I was cynical and presumptuous when it came to his retirement announcement last November. I thought it was ego-driven and self-absorbed and that he planned to make the 2016 season about himself, a rerun of The Derek Jeter Show we watched in 2014. I thought that Ortiz would get grooved a few pitches, have a string of corny ceremonies and go gently in that good night. I thought it would all be canned and saccharine and stupid.

I never thought his team would be contending for a championship.

Then, following Jose Fernandez’s tragic death on Sunday, Ortiz asked The Tampa Bay Ray’s to cancel their celebration of his career at Tropicana Field out of respect to Fernandez.

That, itself, speaks volumes.

With the possible exception of Tom Brady, there is no New England athlete of my lifetime as iconic as David Ortiz. He was instrumental in bringing three World Series trophies to a region that was snake-bitten for 86 years; his rallying of the team and all Bostonians after The Boston Marathon bombing, as well as the most well-placed expletive in the city’s history, will never be forgotten; and now Papi has led his team, in his final season, to a final postseason run with his sights on bigger things.

Ortiz has been special.

It’s seldom that we have the opportunity to stop and appreciate the presence of greatness, the presence of a fellow human being doing something that astounds and leaves you breathless, unable to explain the phenomena.

Whether it’s a work of art, a seemingly supernatural act of empathy or intelligence, or a physical feat—when you’re privy to watching something special, stop and take note. It’s uncommon.

And at the risk of being obvious, I’d say that David Ortiz, in 2016, is something special.

Gilmore has earned a pay raise

A Case for Sam Cassell