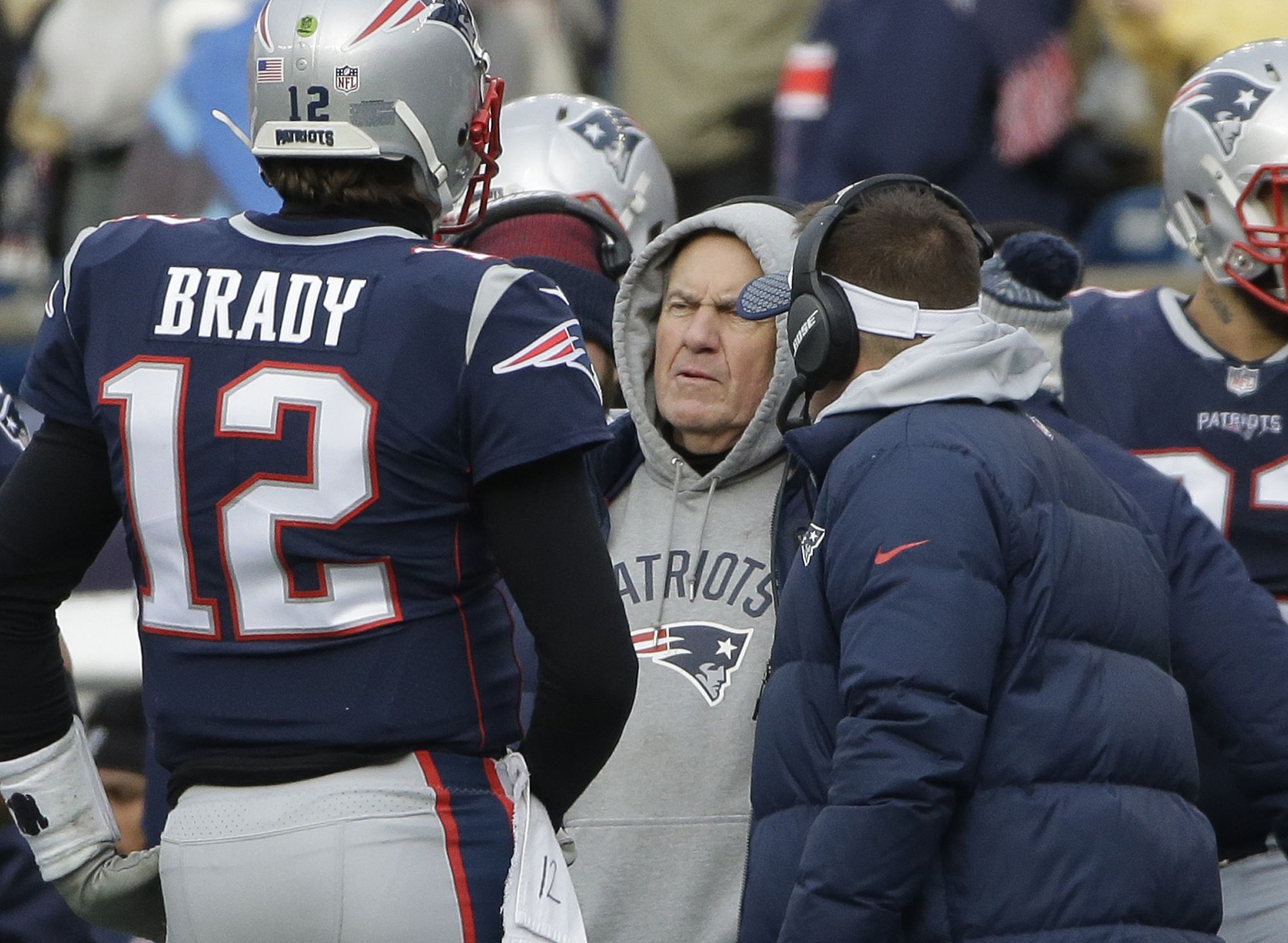 What a difference a game makes.

The Patriots dynasty was erected one brick at a time, and the next one will too. Only this time, the structure will need a few extra reinforcements.

With a nucleus whose future is considerably uncertain, including the ubiquitous Tom Brady, and a possibly retiring Rob Gronkowski, the franchise looks to weather a storm its never seen before.

Images of Philadelphia’s blisteringly high-scoring triumph in Minneapolis are seared indelibly into the minds of NFL fans across the globe, especially those in Boston. Not only did the Pats 41-33 loss create a local panic, but it sent a ripple effect across the league. Just ask the Indianapolis Colts, in an uproar after Josh McDaniels whiplash-inducing change of heart.

Meanwhile in Detroit, Matt Patricia won over the always skeptical local media. “This position carries great responsibility, and I take that responsibility very seriously,” Patricia said at his Lions intro presser. “Your passion for sports is second to none.” Patricia resoundingly quelled any fears that his former team’s defensive performance in the Super Bowl this past week, was anything more than an aberration. “We are committed to winning.” Clearly, this guy gets it.

If the Patriots wish to remain on top, they’re going to need more Patricia-like personnel to populate the corridors in Foxborough.

Is it silly to preach this kind of earth-shattering upheaval less than a week after Brady passed for over 500 yards? No. Because the foundation is rattling plates off the shelf right before our eyes, as if the team got caught in a San Francisco earthquake.

From alleged in-fighting, to the controversial benching of Malcom Butler, the fallout from this great franchise is as cataclysmic as it is surprising.

Surprising because you’d think a world championship organization would have a bit more sense than this. The Patriots need to rebuild. That’s not an indictment, that’s a fact. The other 29 NFL teams go through it at some point or another, and New England is no different. Yeah it sucks, given the pedigree for success this city has, but winning is not an entitlement.

Belichick, Kraft, and company, have a multitude of issues to sift through. Most of them can be solved by a willingness to let go. Led by Nick Foles and a menacing defense, Philly won because they were relentless. The Eagles paid no homage to the legacy and tradition of the Patriots. They did not, however, create something that wasn’t there already, they exposed it.

What the franchise does next will set the tone. It starts with sorting out the heir apparent to Brady. I know I’ve iterated this point ad nauseum in previous columns, but it’s more true than ever. Guys like Sam Darnold and Lamar Jackson won’t be available, but sure as a Justin Timberlake selfie, an adequate successor will emerge.

This is a time to reflect on the team’s shortcomings, but just as much, a time to carve out a path forward.

Where to celebrate National Margarita Day 2020!

Where to celebrate National Margarita Day 2020!