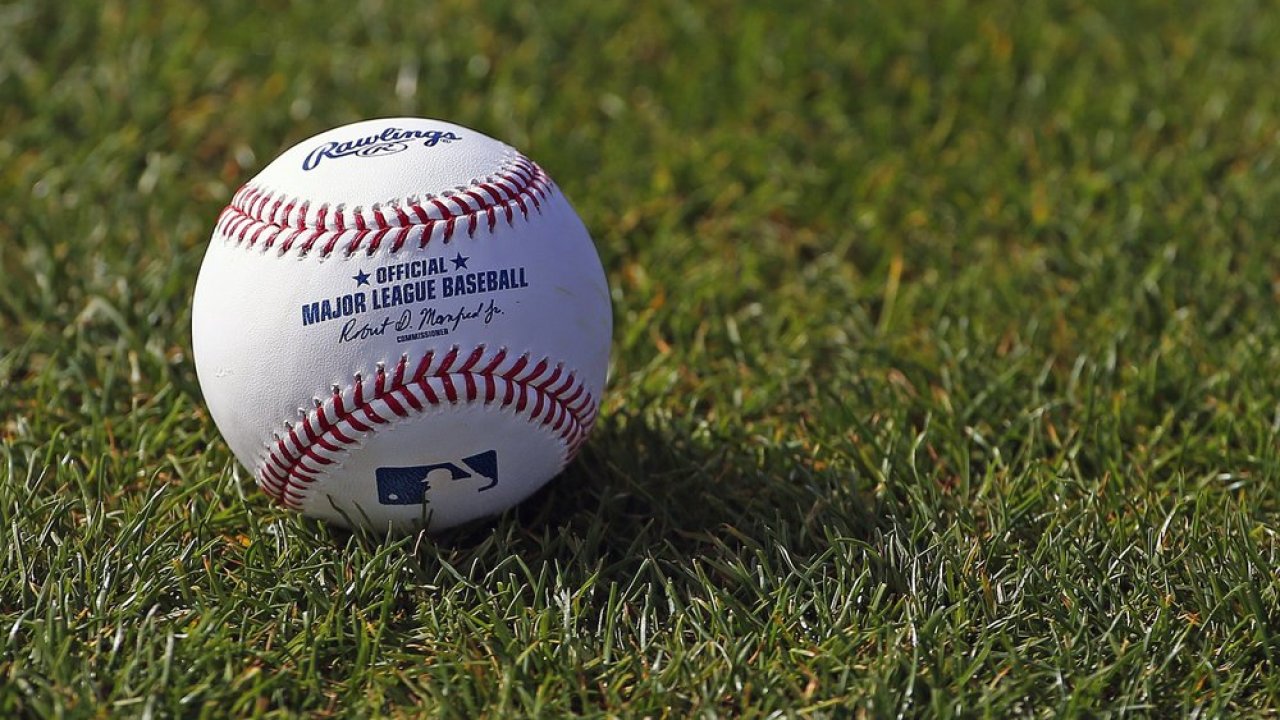 If you’re seeking your daily dose of optimism and affirmations, now is a good time to stop reading.

While one might expect a little more enthusiasm from a baseball fan, seeing Spring Training 2.0 resumes today, at this point—after three full months living through a pandemic without sports—my cynicism has been honed into a hair-splitting blade.

I’m not expecting much from MLB’s abbreviated 60-game season, although it does give a team like the Red Sox—whose fifth starter could be buying beer in Lawrence right now—a puncher’s chance at the postseason.

That is, if there is a postseason, which Dr. Anthony Fauci, Director of the National Institute of Allergy and Infectious Diseases, believes is unlikely to happen.

Like most people, I’ve been waiting on my hands for the world to return to normalcy, however nebulous normalcy now seems. And when the MLB announced that baseball would resume play on July 23, it seemed things were trending in the right direction.

In theory, I should be feeling the idea that, in less than a month, I could be sipping a cold beer and watching a Sunday matinee on NESN in my plums right now.

But I’m not. This aberration of a season is anything but “normal,” and I’m still dubious that it will be tolerable to watch.

For starters, what will the games look like without fans? Granted, baseball’s pastoral rhythms lend itself better to the empty stadium than, say, football. Hell, teams like Tampa Bay have been playing in an empty stadium since 1998.

Still, the Red Sox and Yankees will play one-sixth of their schedule against each other, and what will sports’ most heralded rivalry do without their respective fan bases working themselves into drunken bleacher rages?

Speaking of the schedules, 40 of the 60 regular season games will be played against the other four teams in the AL East. For me, one of the joys of watching baseball is watching future-legends like Mike Trout play a few times a year. I see myself tiring of the Baltimore Orioles quite quickly.

There are, however, some things about the proposed season that I find intriguing.

For example, I can’t wait for the first extra inning game to start with a runner on second base and watch how that plays out strategically. In fact, this season seems like a missed opportunity for the MLB to pilot some of the suggestions to improve the game’s PR problems with younger fans. Why not try the pitch clocks to pick up the pace?

And, finally, the National League will be using the designated hitter, which I personally love.

Not only as a sports fan, but as a human being, I’m rooting for baseball’s season to have at least a modicum of success—and, yes, I plan to violate one of my cardinal rules of gambling and wager on the baseball games.

But I have my doubts.

I’m trying not to rain on anyone’s Fourth of July parade, but I would be surprised if this season—or any sports season—makes it past September. Until there’s a vaccine, nothing can return to normal.

And normal could already be irrevocably different.