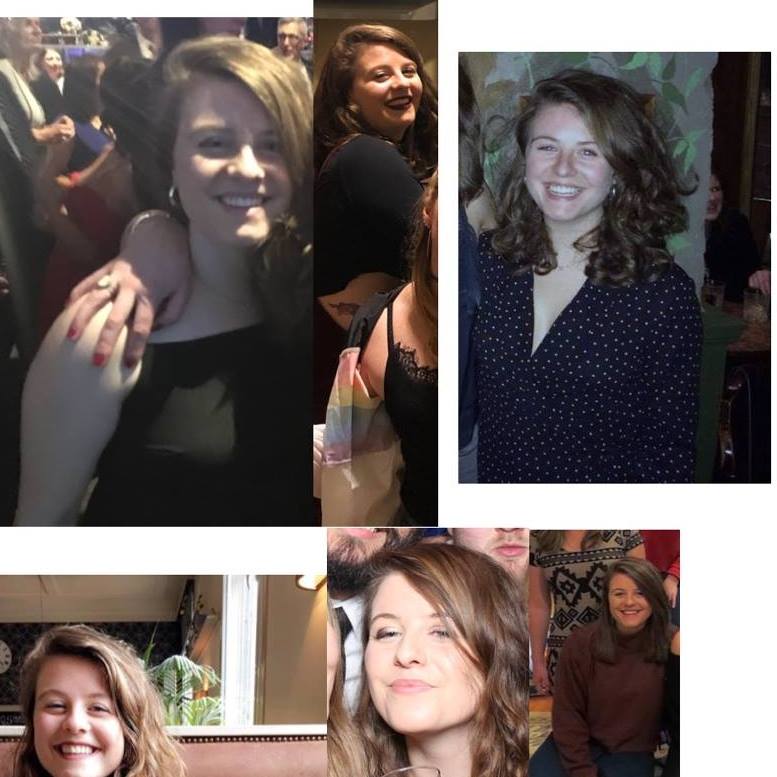 UPDATE:  Olivia Ambrose has been found alive in the Charlestown Projects and is on the way to a local hospital.  Click here for the full story.

Boston police is asking for the public’s help in identifying a man in connection with the disappearance of Olivia Ambrose.

Ambrose, 23, was last seen in the area of 25 Union St. in Downtown Boston on Saturday night.

Police released this timeline of events and locations in Downtown Boston and Charlestown in connection with Ambrose’s disappearance:

Ambrose is described as white, about 5 feet 2 inches tall, with blue eyes and curly brown hair. She was last seen wearing a red corduroy dress under a long, white and grey coat. Anyone with information is asked to call police at 617-343-4248.

Julie Fairweather - May 5, 2021 0
Dirty Water Media's Kendra Middleton stopped by The Beauty & The Beeeef Burger Bar in Wellington, Florida to chat with Owner Mario Mabre to...