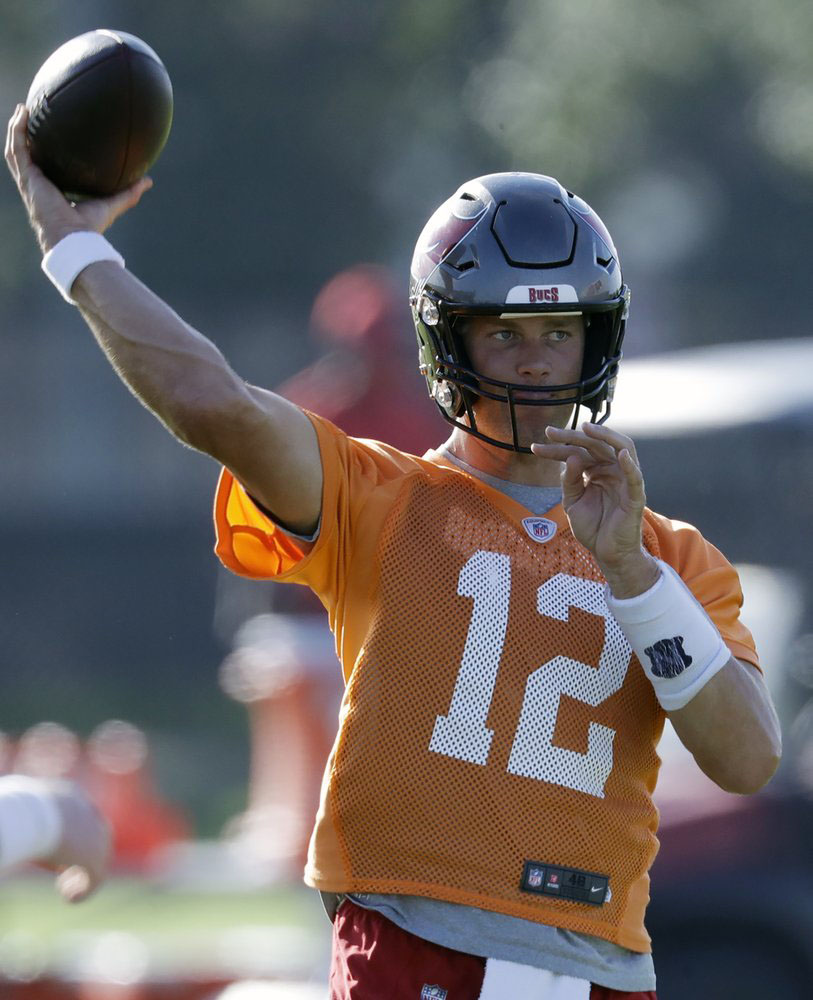 With the NFL season set to kick off Thursday, let’s make some predictions at how the teams will rank when the playoffs are set to begin.

This season marks the best chance since 2008 for a non-Patriots team to win the AFC East. It all comes down to Cam Newton. If he is fully healthy and plays like he did in the first half of 2018, New England will remain on top. If not, Buffalo will be getting hats and t-shirts at the end of the season.  Brian Flores is building a great program in Miami and they will take a major step forward this season. They will push the Patriots and Bills, but they won’t be on their level until 2021.

The Ravens and Chiefs are the class of the AFC. Baltimore will cruise to another AFC North win and get over the hump with their first playoff win with Lamar Jackson. The Browns are finally going to (kind of) figure it out and will compete for a playoff spot. The Steelers are good, but Baltimore and Cleveland will be better.

Phillip Rivers changes the calculus in the AFC South. If he can take of the football and not throw 20 interceptions like he did in 2019, the Colts will win the division. This will be the toughest division in the AFC and could easily send three teams to the playoffs. The Jaguars will be at the polar opposite end as one of the worst teams in the NFL.

The Chiefs have a great chance of becoming the first team since the 2003-04 Patriots to repeat as Super Bowl Champions. They will dominate the AFC West but Denver will compete and take a step forward in their development. The Chargers are waiting on Justin Herbert and the Raiders are going to be a team that doesn’t live up to their talent.

The NFC East is a case of haves and have nots. The Cowboys have one of the most talented offenses in the NFL and could easily make the NFC Championship Game under Mike McCarthy. The Eagles will make a strong playoff push as well. The Giants look to be building a solid program, but they are a year or two away from contending. Ron Rivera is a good coach, but Washington doesn’t have enough talent to hang with the big boys and will be picking in the top five of next year’s draft.

The NFC North and NFC West are the two toughest divisions in the NFC and probably the NFL as a whole. The Packers were just in the NFC Championship Game but the Vikings have a terrific defense and a good enough offense to balance it out. The Bears defense is one of the most fun units to watch in the NFL, but they aren’t going to be a real threat unless Mitchell Trubisky’s career does a 180.

The biggest story of the offseason was Tom Brady joining the Buccaneers. It will pay immediate dividends and Tampa Bay will be one the NFL’s best teams. The Saints will push them right to the wire, but the Bucs will be NFC South Champs behind a strong year from Brady.

It’s fair to say that if Seattle had gained one more yard in week 17 against the 49ers last year it could have been them in the Super Bowl.  The NFC West will be great to watch and send multiple teams to the playoffs. Arizona would not be a surprising playoff team, either.