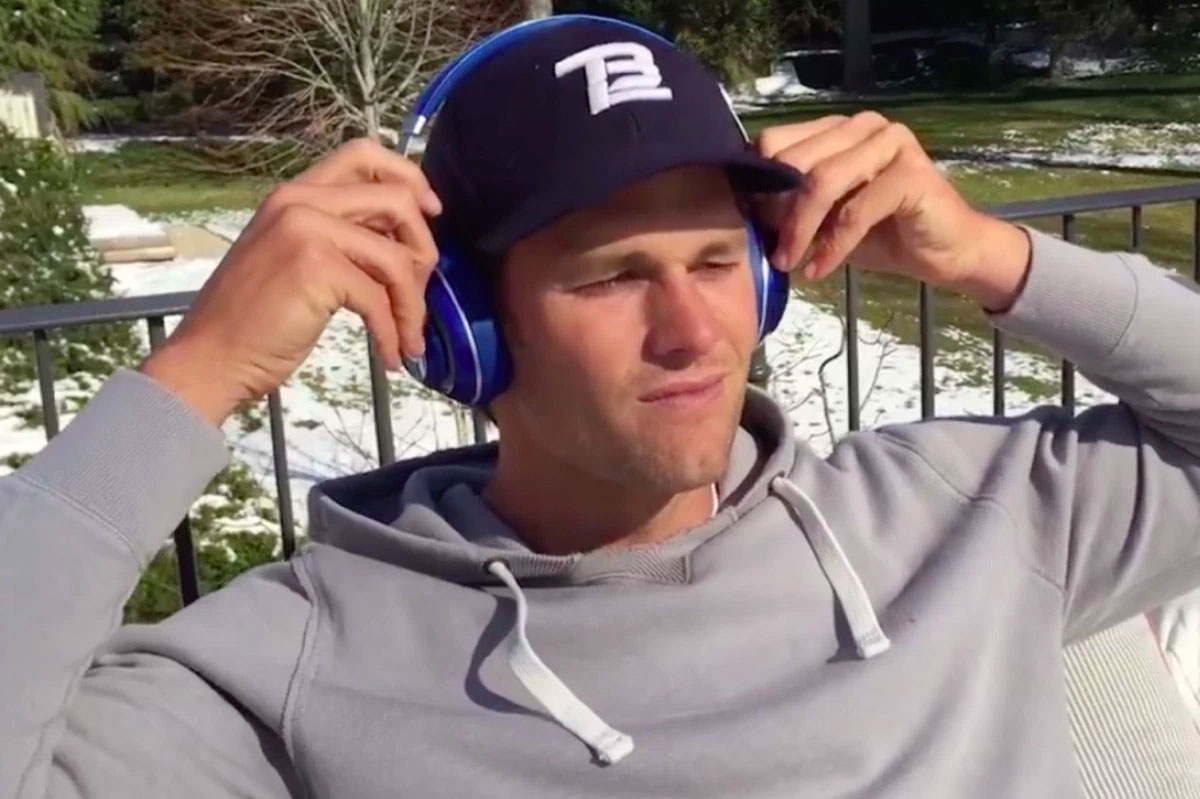 The biggest story in New England football this week is not the disappointing end to the Patriots season, but who will be playing quarterback for Bill Belichick when next season starts and which jersey Tom Brady will be wearing. Brady is a free agent for the first time in his career and multiple reports state that he is considering moving on from the Patriots. The Patriots have also not ponied up large amounts of money for Brady in recent years and don’t appear willing to change that trend. With that in mind, here’s a list of some of Brady’s options for next season.

Return to New England: In what would be the most satisfying scenario for the New England region, Brady and the Patriots could come to an agreement for him to return. Brady has expressed a desire to keep playing and he would be the best option at quarterback for the Patriots over the next two years. The history and connection are undeniable. The question is whether the two sides can bridge the financial gap.

L.A. Chargers: The Chargers are the team that have been most linked to Brady besides the Patriots. L.A. is opening a new stadium and has a strong roster in place with some of the best young defensive players in the NFL (Hi, Derwin James) and solid playmakers on offense. Brady grew up in California and has held property there in past years. The Chargers also would be in the playoff mix each season and seeing Brady vs. Patrick Mahomes twice per year would be fun.

Cleveland Browns: Football-wise, the Browns are a great option for Brady. They have a strong roster with one of the best receiving corps in the league and a great running back. Cleveland is also looking for a new coach and if Brady chose there it is likely Jimmy Haslam would show deference (or at least get input from) to Brady in the coaching search. Cleveland is a team that could contend if it had better coaching, which it likely will get next year. Add Brady to the mix and they could be, in the words of Baker Mayfield, dangerous. Figuring out what to do with Mayfield and if Brady and his family would want to move to Cleveland are the chief stumbling blocks for the Browns.

Dallas Cowboys: Unlikely given the Cowboys stated desire to have Dak Prescott long-term, but man this would be fun. The Cowboys are arguably the biggest sports stage in North America and just hired a Super Bowl winning coach. They have a top-5 roster in the NFL. That plus Brady? Oh boy.

Tennessee Titans: The Titans benefitted from Ryan Tannehill having his best season as a pro in 2019. Even still, they chose to take the ball out of his hands in order to beat Brady and the Patriots in the Wild Card round. Derrick Henry is a terrific running back, but the Titans may be looking for a quarterback they can unleash more in 2020 in order to get them to the top of the AFC. With Tannehill being a free agent, the door is wide open. Mike Vrabel won three Super Bowls with Brady and would put Brady in a position to win his seventh. The Titans have a great offensive line, a young stud wide receiver, one of the NFL’s best back’s in Henry and they play in a weak division.

Chicago Bears: When healthy, the Chicago Bears defense is one of the most entertaining units in the NFL to watch. Their offense? Not so much. The Bears are never going to be a Super Bowl contender with Mitch Trubisky, but with Brady they could be.

Tampa Bay Buccaneers: This one is more of a long shot. The Tampa weather would be great for Brady and the Bucs won seven games in 2019 despite their quarterback throwing 30 (yes, 30) interceptions. The Bucs have a strong coaching staff and enough talent to contend in the NFC with a good and consistent quarterback.

Miami Dolphins: Don’t expect it. Even with Brady, the Dolphins aren’t good enough to contend. They’re still a year or two away.